Just as Bitcoin and the cryptocurrency markets begin to experience some bullish momentum with higher lows and retests of key resistance points, leading analysts at Bloomberg say Bitcoin (BTC) is losing momentum and could be heading for another big move down, according to a recent report on March 12.

As quoted from the report:

The technical gauges noted by Bloomberg is Bitcoin’s Moving Average Convergence Divergence (MACD) indicator, which has been steadily falling since the middle of February.

This downward movement in the MACD is generally a bearish indicator, as the MACD is a trend-following indicator that represents the relationship between the 2 moving averages of a traded security, in this case, Bitcoin (BTC).

When the MACD trends downwards and the price is not, this is a strong indicator that the price will follow the MACD and eventually begin to drop.

Furthermore, another indicator pointing towards the likelihood of Bitcoin’s price dropping is the fact that Bitcoin has tested the $4,000 mark several times over the past several weeks. This is a bearish signal because Bitcoin has failed to break above $4,000 and hold that level as support for a meaningful period of time.

According to Bloomberg analyst Mike McGlone, Bitcoin is experiencing similar conditions to those of November 2018.

“The entire industry is ripe to resume a path to lower prices. Conditions are akin to November [2018], just prior to the collapse. Prices are consolidating within narrowing ranges, with a few sharp bear-market rallies that appear fleeting.”

“It’s just that investors are seeing more potential in some of the smaller tokens at the moment. As we approach the culmination of the crypto winter, we’re actually seeing some of the altcoins delivering spectacular gains in the last few weeks. We are now in what industry insiders like to call alt-season.”

At the time of writing, the price of Bitcoin continues to hover around the $3,900 mark, and according to data from prominent technical analysis site TradingView, the Bitcoin MACD is at 44.4, which points towards a sell. 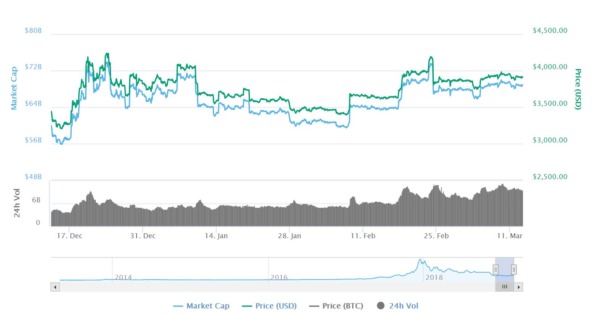 What do you think the price of Bitcoin (BTC) will do? Will it break $4,000 and hold it as support, or retest the lows of $3,200? Let us know what you think in the comment section below. 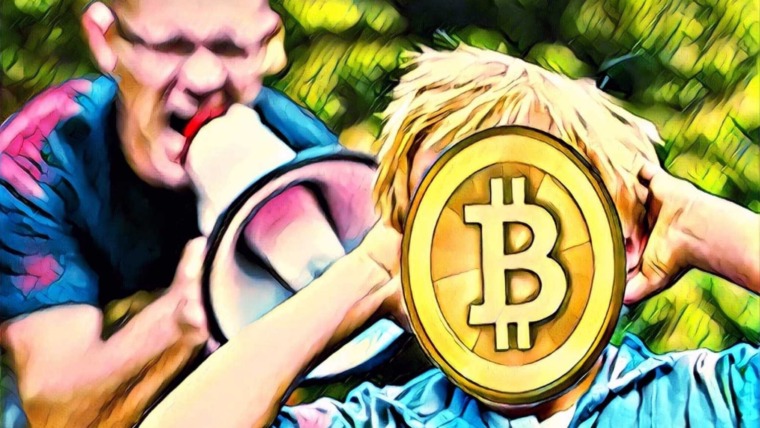 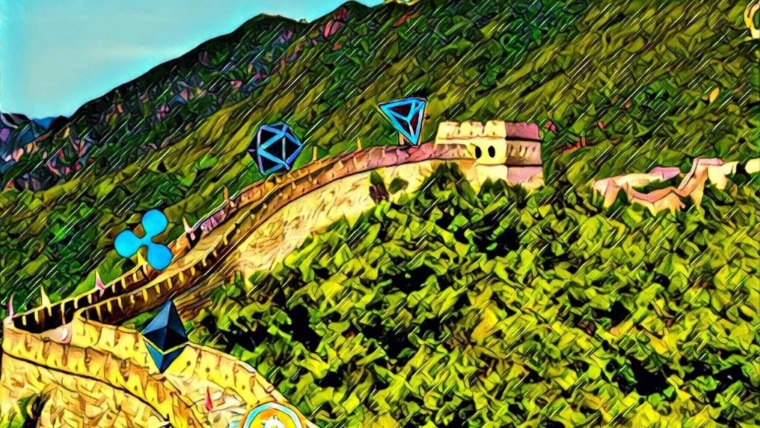 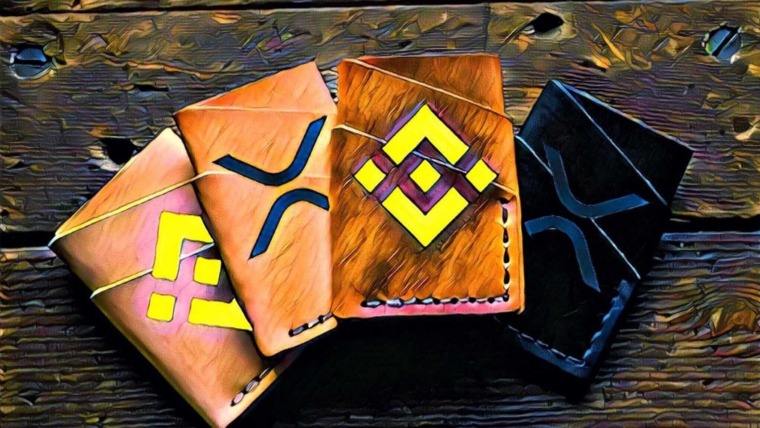