After contemplating banning both the buying and selling of cryptocurrencies and initial coin offerings (ICOs) last year over fears of money laundering and tax evasion, South Korea, one of the most popular crypto-markets, is preparing a new policy plan. The country is reportedly considering a framework which would allow Korean companies to raise funds on the crypto-markets, according to The Korea Times. (See also: Why Is South Korea So Important to Bitcoin Prices?)

“The financial authorities have been talking to the country’s tax agency, justice ministry and other relevant government offices about a plan to allow ICOs in Korea when certain conditions are met,” wrote The Korea Times’ Kim Yoo-chul, citing an anonymous source familiar with the matter.

In September, the government dealt a blow to the crypto-market when its Financial Services Commission (FSC) moved to prohibit the blockchain funding model, arguing that digital coins served neither as a means of exchange, or financial products.

Under Regulated Market Is Major Challenge to Governments

ICOs, wherein startups sell coins to raise money as an alternative to raising stock, raked in over $6 billion last year. Many have attributed the surge in funding to a baseless-crypto-craze, wherein people are investing not due to company fundamentals, but to irrational exuberance and fear of missing out (FOMO).

The market has also been plagued with a surge in manipulative schemes such as pump and dump. Regulators have been slower to act in the digital coin space due to its newness and complexity.

In response to the multitude of issues, South Korea had issued the outright ban before recently deciding to partially embrace the crypto-market, with certain conditions in place. Despite the local ban last year, the administration has not yet implementing the ICO rule and has not pressured companies to return ICO funds. In the meantime, local investors have been investing in foreign token sales and cryptocurrency exchanges operating in South Korea. 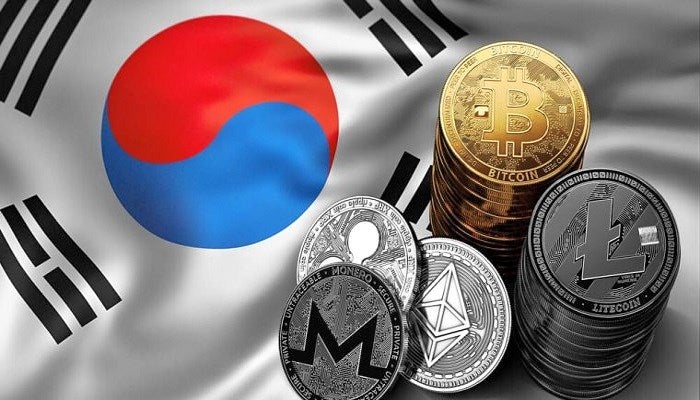 According to Kang Young-soo, the head of cryptocurrency trading policies at the FSC, the government body is considering a “third party review” and has declined to comment on whether or not it will allow ICOs in the country.

The Korea Times cited another source who suggested that the ban would only be uplifted after South Korea puts in place a legal groundwork for crypto-trading, which could include the “imposition of value-add tax, a capital gain tax, or both on trade; and the collection of corporate tax from local cryptocurrency exchanges, as well as the initiative of authorized exchanges with licenses.”

At large, the news demonstrates the challenge that the global cryptocurrency market poses to lawmakers, who are seeking out greater international collaboration on regulating the high-flying space. South Korea’s ban followed a ban by the Chinese government on ICOs in early September, which has not let up since. (See also: Bitcoin Is a $15,000 Beanie Baby, Says John Oliver.)

Investing in cryptocurrencies and Initial Coin Offerings (“ICOs”) is highly risky and speculative, and this article is not a recommendation by Investopedia or the writer to invest in cryptocurrencies or ICOs. Since each individual’s situation is unique, a qualified professional should always be consulted before making any financial decisions. Investopedia makes no representations or warranties as to the accuracy or timeliness of the information contained herein. As of the date this article was written, the author owns cryptocurrency.