Home » Bitcoin » The Probability of a Bitcoin Unlimited Hard Fork

Bitcoin Unlimited is making news these days, but people who are attached to the industry strongly believe that the hard fork execution will not take place anytime soon. This includes developers and experts such as Charlie Shrem, Jameson Lopp and Andreas Antonopoulos. They have clearly stated that Bitcoin Unlimited is not yet ready for production. On the other hand, the approach taken by Bitcoin Unlimited to move ahead with closed development is not supported by the industry.

The past couple of weeks were not a good time for the Bitcoin Unlimited team. It was identified that the team is struggling with several internal bugs, which created a tremendous impact on their growth. These bugs resulted in a downtime for the Bitcoin miners as well. On the other hand, it forced the developers to implement a closed source update. They have been working really hard throughout the past few weeks in order to resolve all the bugs, but they have not been able to verify and resolve all of them.

Out of the changes that were implemented to the core protocol of Bitcoin, the removal of the state corruption protection holds a prominent place. This change was heavily criticized by Greg Maxwell, one of the core developer. It is important for this feature to be present in order to ensure the proper functionality of the cryptocurrency. If it is absent, remote code execution and potential consensus splits could take place. Maxwell gave a clear explanation about it through one of his public statements. 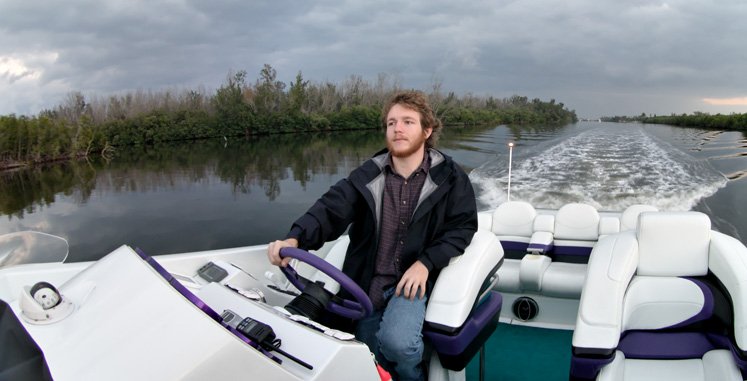 As per Maxwell, Bitcoin Unlimited has not updated the source code for a period of six consecutive days. They have been working on internal bug fixes and a solution is not anywhere near. Due to the lack of updates on the website, some people thought that it was hacked. The Bitcoin Unlimited team removed the runtime state corruption protection as well. Therefore, we will be able to experience remote code executions or potential consensus splits in the future.

Now it is clear that the Bitcoin Unlimited developers are not in a position to deal with all the bugs that exist in the website. On the other hand, they have failed to priorize security measures as well. This is nothing good for the future of the cryptocurrency, even before its launch. As per the leading security experts who are attached to cryptocurrency industry, such as Antonopoulos, there is a reasonably high probability for this cryptocurrency to become forked. On the other hand, the Bitcoin miners in China are looking forward to launch an attack on the network fork; there is a community that proposes an alteration combat on it. Therefore, we cannot expect it to deliver a positive impact on Bitcoin Unlimited as well.

The probability associated with a hard fork taking place in the near future is less than 10%. This would not be correct, but we can expect that there won’t be a hard fork taking place in the near future. This fact was verified by Antonopoulos and he adviced not to worry about anything. Antonopoulos also took necessary steps in order to emphasize the debate that exists in between Bitcoin Unlimited and Bitcoin Core developers. The Bitcoin supporters have turned this into a conflict that is associated with emotions and egos. On the other hand, the totally unrelated technical knowledge has created much chaos in the community as well. Therefore, Bitcoin Unlimited is associated with a lot of hassle and it would take some time for it to get this stuff cleared.

During the past couple of weeks, several external developers also exploited the network. This is not something good for the future of the cryptocurrency. It implies that the Bitcoin Unlimited team failed to figure out existing bugs. If they couldn’t figure out the bugs, how are they supposed to offer a reliable support to their users? This leaves a big question in the minds of people who are looking forward to go along with Bitcoin Unlimited.

Out of the bug explosions that took place within Bitcoin Unlimited during the past couple of weeks, the second one was criticized heavily by Core developers, including Peter Todd, who is a senior engineer as well. This bug has the ability to damage the entire Bitcoin protocol through the release of a non cryptographically signed binary.

The Bitcoin Unlimited hard fork has made the leading exchanges make official announcements as well. BitGo, which supports somne of the biggest exchanges that can be found in the industry, such as Kraken and Bitfinex, has made an announcement saying that Bitcoin Unlimited fails to meet three of the most prominent evaluation criteria, which is being used to evaluate a hard fork. 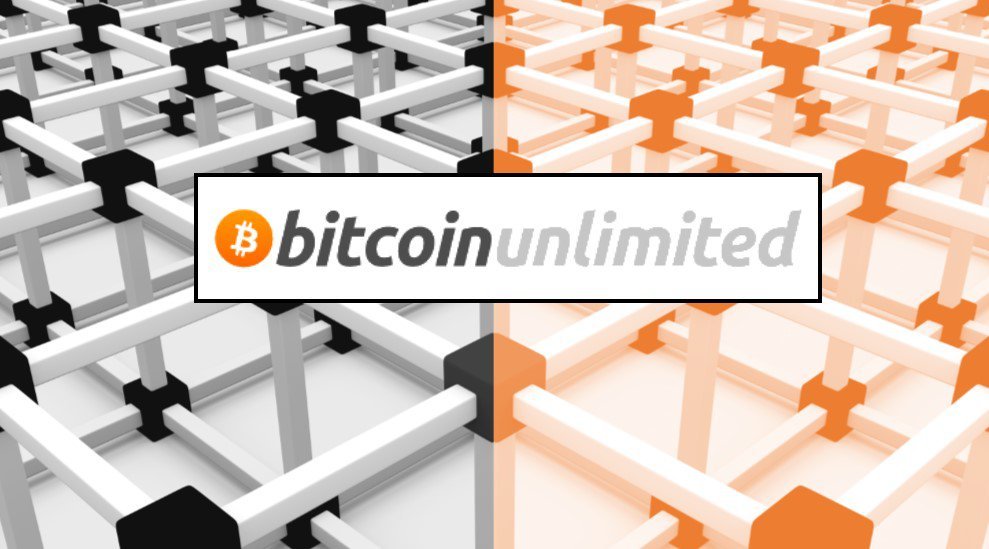 It is true that miners have made the decision to provide their support towards Bitcoin Unlimited. However, they need to take a look at the technical aspects of this cryptocurrency as well. If they take a look at the technical aspect, they would realize that it is not the best decision to offer support to Bitcoin Unlimited, which is still in the primitive stage, which needs to go through a lot of developments.