If you have taken a look at all the news that goes around in the past about Bitcoin, you must be wondering about what exactly the forks are. A fork can simply be defined as a technical scenario, which takes place when several participants get the need to come up to an agreement based on common rules.

When it comes to Bitcoin, a fork would happen when the Blockchain gets divided into two separate paths and move forward. The fork would determine how a transaction is valid after such a split takes place. People who are using a specific Blockchain will have to support one path after the split and show their support towards it.

Forks are a relatively new concept to this world. However, it is possible for you to find many different types of forks out there in the world. Some forks have the ability to resolve on their own whereas others don’t. The forks are being fueled by the deep rifts that take place within the community. It can lead a network towards permanent split as well. In such a split, two different Blockchain histories would be created. In other words, there would be two separate currencies.

Forks can simply be defined as a byproduct, which would arise as a result of consensus. When two different miners figure out a block nearly at the same time, a fork would happen. The ambiguity associated with them would resolve when the subsequent blocks are being added into one. This would result in the creation of the longest chain. In the meantime, the other block would get orphaned by the network.

It is possible to introduce forks willingly into the network. Such a thing would take place when the Bitcoin developers are looking forward to change the rules that are being used by software to decide whether a specific transaction is a valid one or not. When the Blockchain has invalid transactions, the network would ignore that block. The miner who found that block would then lose the reward associated with it. Therefore, the miners will only have to mine valid blocks in order to give life to a long chain.

Forks can be divided into two main categories as hard forks and soft forks.

What is a hard fork? 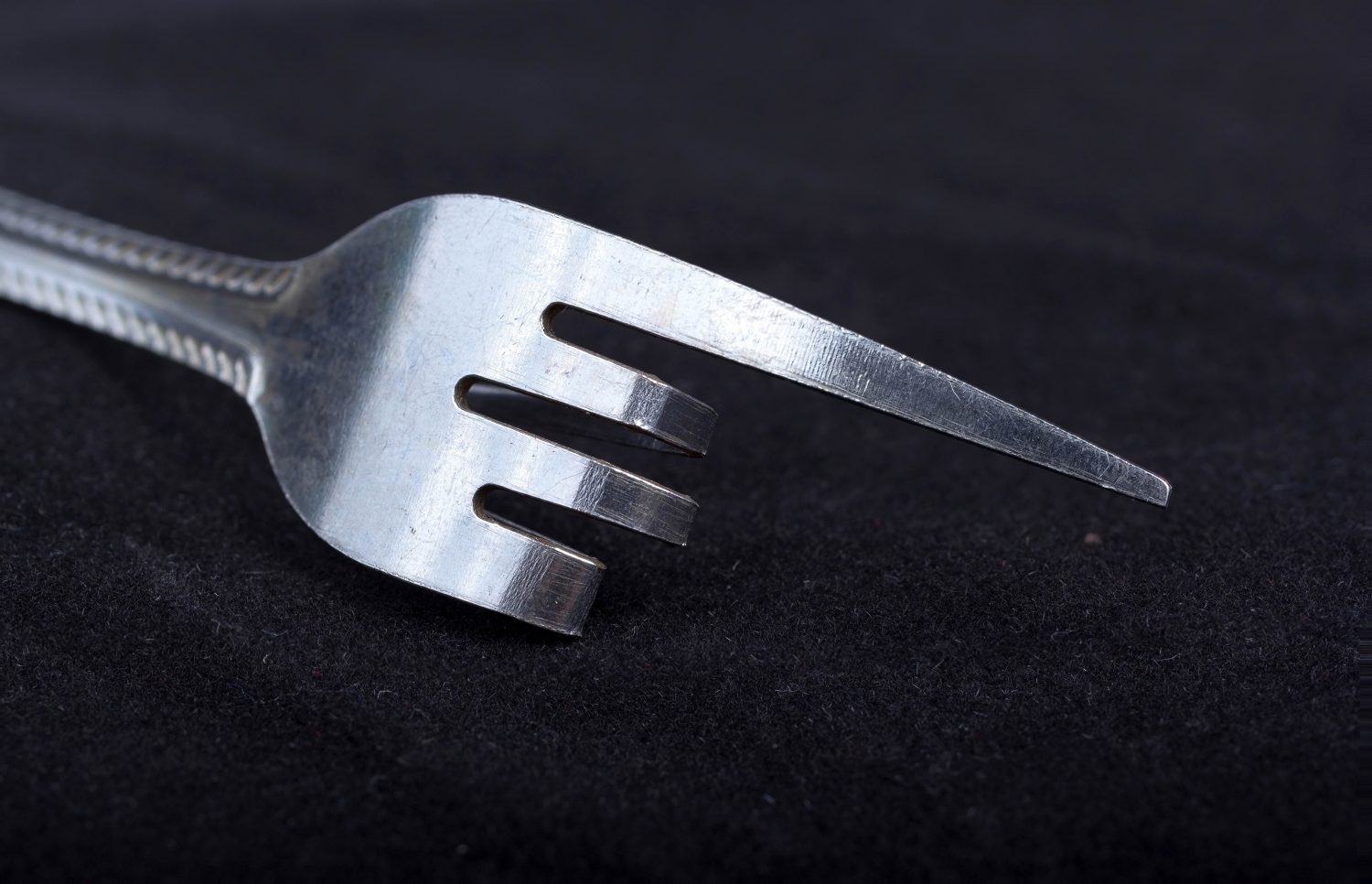 During hard fork, the nodes that run on the older version of software would figure out that the new transactions are invalid. As a result, they would switch over to the new chain and continue mining with the valid blocks. It is important for all the nodes that exist within the network to be upgraded into the new rules.

When a political impasse takes place, issues would arise in the hard fork. A considerable percentage of the users would come to a decision to stick to the old rules, regardless of what has been implemented new. They don’t consider about the network computing power or the hash rate. What they are concerned about is the data. In such a situation, the miners would get the need to keep on mining a chain whereas the developers would take required steps in order to provide their support towards it.

A soft fork can simply be defined as a backward compatible change. In here the new rule implemented would provide support only up to 500K blocks instead of the 1MB block. In such a situation, the nodes that aren’t upgraded would continue to see the new transactions are valid ones. However, the blocks that would be mined by the non-upgraded blocks would be rejected by the upgraded blocks. This is the main reason why soft forks are in need of additional hash power within the network.

If majority of hash power that exists within the network don’t decide to provide their support to the soft fork, it would become the shortest chain. Or else, it would start acting as a hard fork. In here, one chain would splinter off. Soft forks can be considered as the most widely method that is being used to upgrade Bitcoin Blockchain. That’s because they are associated with a minimum risk of creating a network split. Some of the successful soft forks from the past include P2SH and BIP 66. 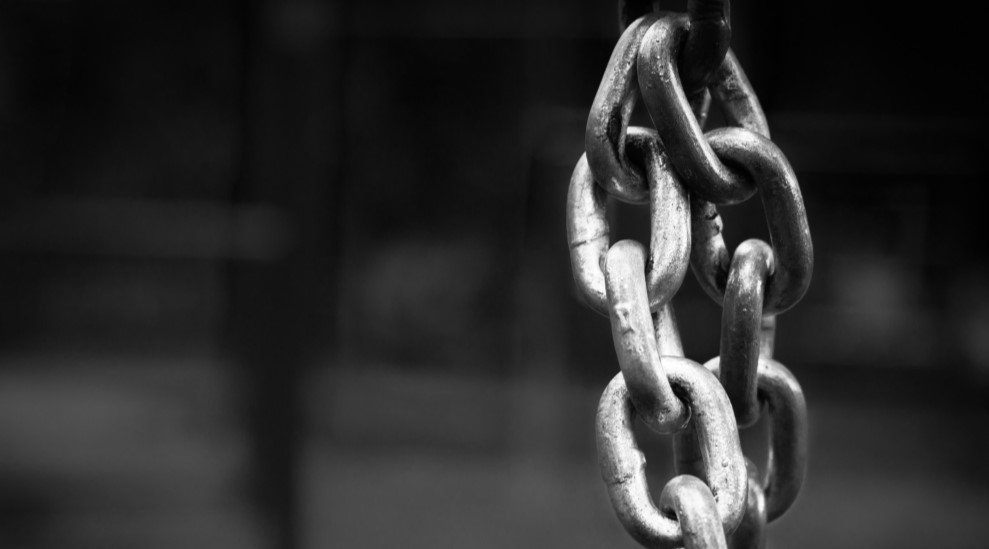 Last but not least, it is important to pay your attention towards user-activated soft fork. This is a controversial idea. It explores how a specific Blockchain would add an upgrade that is not provided with direct support from the hashing power of the network. In such a situation, it would usually wait for threshold support through mining pools. However, user activated soft fork would use the power to activate a soft fork that goes to exchanges instead of waiting.

Almost all the major Bitcoin exchanges would require the support of public in order to go for such a change. However, it is possible to write the change into the code and update it as a new version. Then the new software, which is called as the activation point would be installed on nodes, which are required to take part in the soft fork. It is important to keep in mind that this method is required a longer work time to work when compared to the soft fork triggered by hash power. In fact, the cryptocurrency experts believe that the situation would take additional time up to one year. That’s because the code needs to be written new, which is a complex process than it sounds to be.