A recent survey compiled by Real Vision revealed quite a few interesting observations about the present-day crypto-market. The survey in question, while evaluating market sentiment across different asset classes, found that by and large, there is an extremely bullish sentiment around Bitcoin. 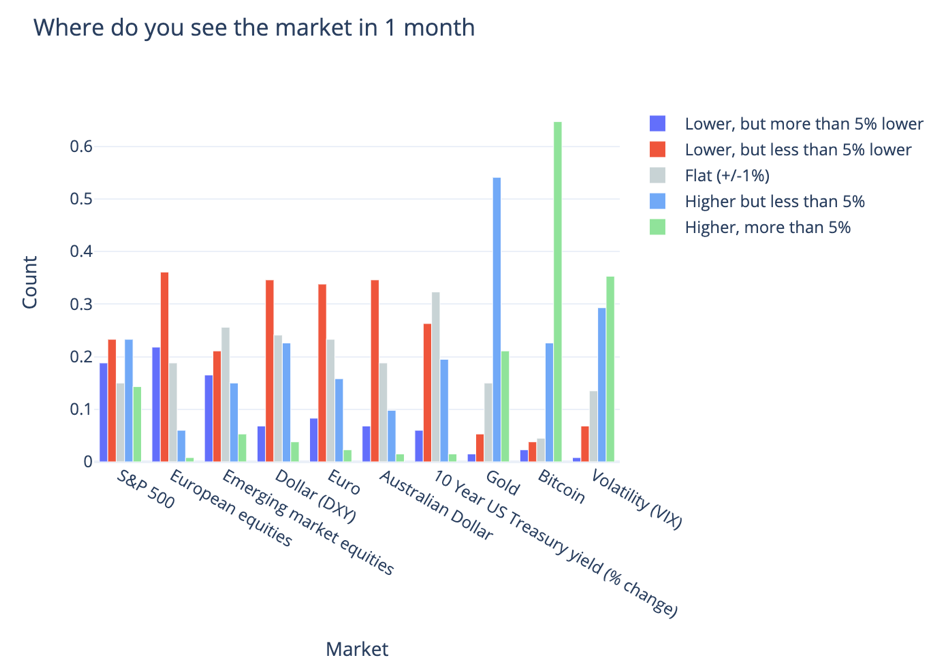 While Gold is also expected to increase, according to a majority of the participants, the upside potential is expected to be lower in the short-term, when compared to Bitcoin. On the three-month horizon, the view on Gold is more positive.

Further, evaluating bullishness and bearishness over a one-month horizon, on a scale of -1 (most bearish) to +1 (most bullish), Bitcoin scored 0.52 followed by Gold, while all other asset classes including those with reserve currency status noted a highly bearish sentiment. 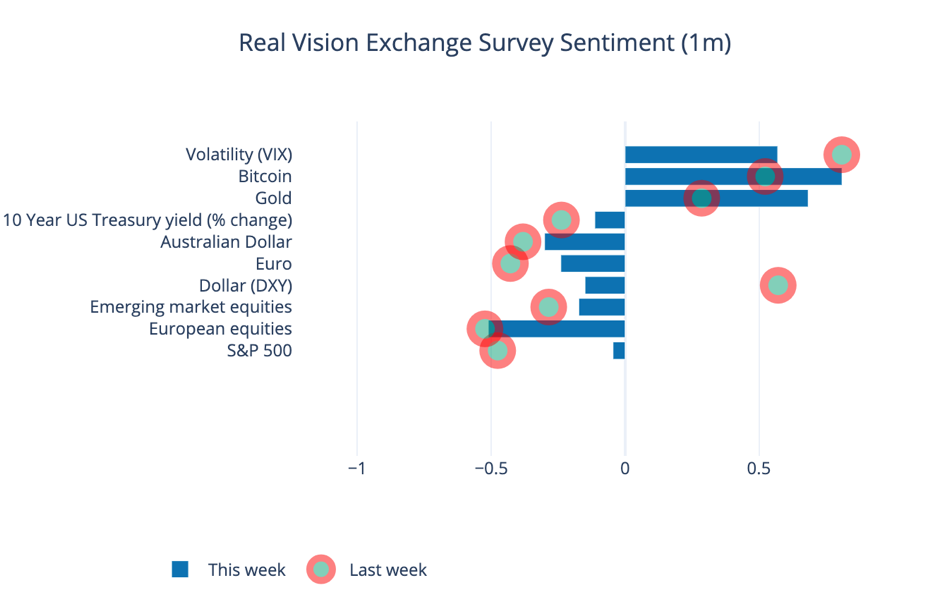 This is an interesting finding since the sentiment for the U.S Dollar has reversed itself from strong bullishness to bearishness, a shift perhaps fueled by the Fed’s printing spree over the year.

Most market participants also believe that volatility levels would be considerably high this month, a finding that is unsurprising, given the approaching elections. While October did see Bitcoin climb to $13,000, it should be noted that many expect corrections to soon ensue.

In fact, future expectations and sentiment were best evidenced by the number of long v. short positions currently in the market. Long positions in Bitcoin have increased, with 83.5% of respondents reporting long positions, with no reported short positions amongst the participants.

However, it should be noted that a few metrics did highlight the lack of retail excitement during the most recent price surge, a finding that is a spanner in the works for the market’s bullish perception. As was reported, it is likely that any price drops are being absorbed by institutions, given the ATHs of institutions and leveraged funds holding positions in the opposite directions in BTC Futures. 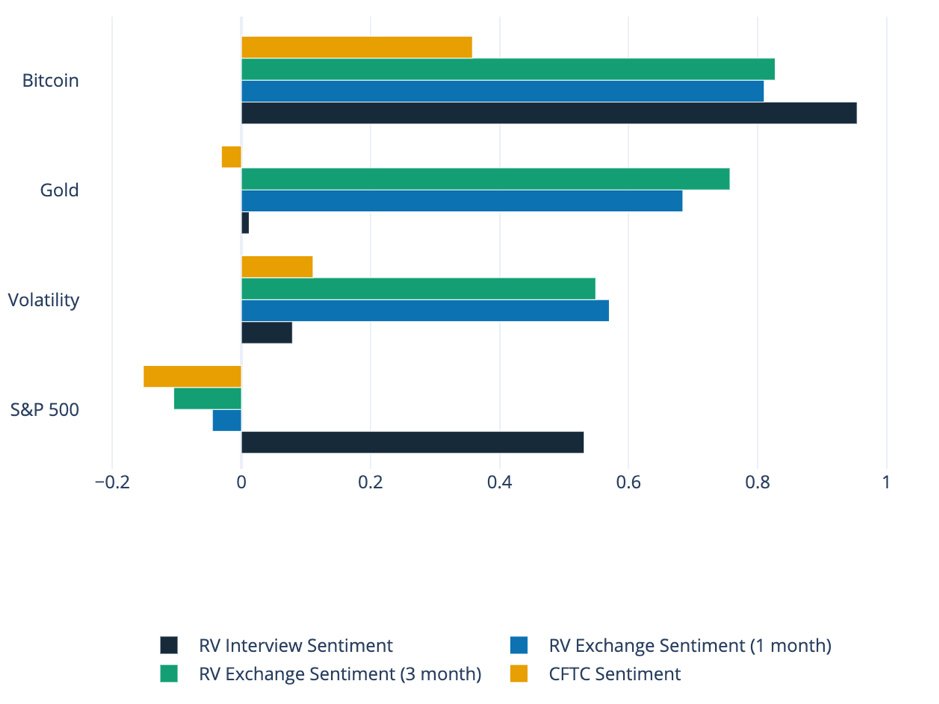 It is evident that there is a lot of positive sentiment around Bitcoin at the moment, and not just from Bitcoin maximalists. As can be seen from the chart above, exchange sentiment and CFTC interviews are also bullish on BTC and bearish on Equities.