Home » Blockchain » Joe Lubin y Jimmy Song Formalize a Bet On the Future of DApps. Who Will Win?

After more than a year of discussions,  ConsenSYSfounder Joe Lubin and BTC evangelist Jimmy Song finally materialized a bet inwhich the future of the DApps will determine the winner. 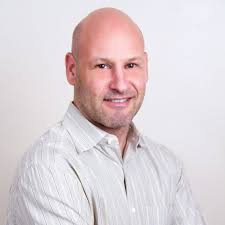 The two famous crypto influencers talked face to face during Consensus 2019, which takes place from May 12 to 15. Coindesk’s mediator managed to put both of them in agreement on the terms of the bet.

The price gap is large because they used the referentialprice of each token during last year. The average amount in fiat was about500,000 to 600,000 dollars in both cryptos, however, neither Song nor Lubinwanted to renegotiate these amounts.

In order to guarantee transparency, they proposed an escrowon which there was also an agreement, however; they did not reveal their namebecause at the time of the interview this anonymous person had not yetconsulted on their willingness to fulfill this role.

The bet had been postponed several times because ofcommunication difficulties. Lubin expressed that this was a higher priority forSong than for him, but he never refused to bet. The nonconformities arose atthe moment of determining what they could consider as an active user andwhat defined a “successful” DApp. 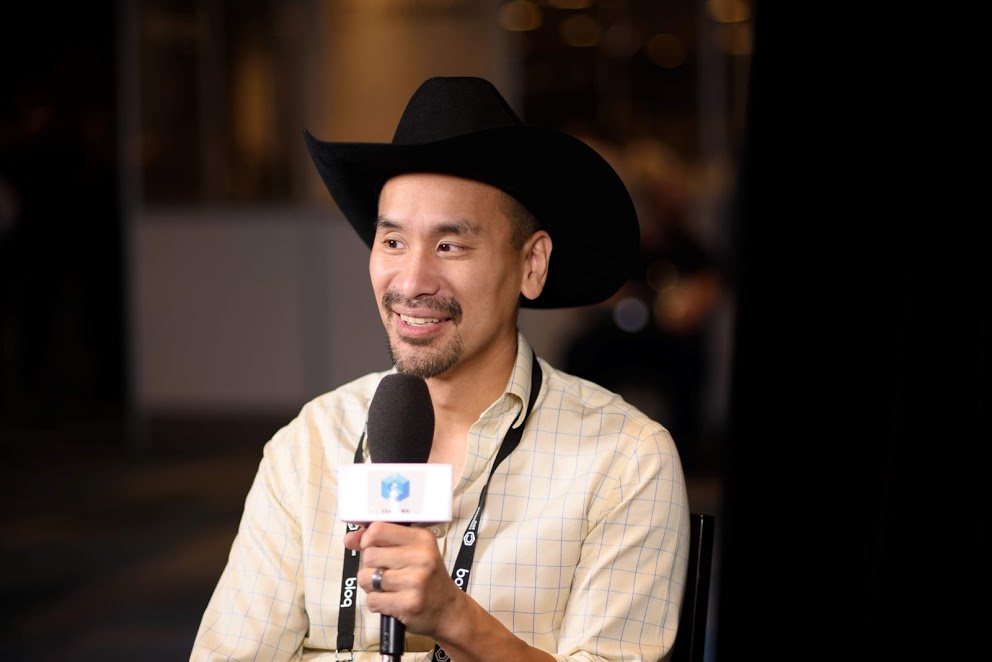 Song wanted to define an active user as the person who paid for using the DApp, however, Lubin explained that this was unfair since there are many applications (such as Facebook) which are free to use. Finally, they agreed that the user did not have to carry out the transaction, as the DApp administrator could assume it (but there should always be an expense or tx in the blockchain).

The bet happened because Song doesn’t believe that DApps should exist. From his point of view, it is always easier and more efficient to develop a centralized application than a Dapp, and any DApp can achieve the same results using central servers. For this reason, he believes that over time these developments will disappear.

For his part, Lubin defends Ethereum and is sure that Dapps will revolutionize the way the world sees the world wide web. This idea is reinforced by the advances around Ethereum 2.0, a technology that promises to improve the efficiency of this blockchain considerably.

The full video of this agreement is available here