Home » Business » 3 major wars that are still technically being fought, decades after the fighting ended

International diplomacy is a sort of constantly evolving, tangled mess. So much so that, in some cases, we could technically still be at war with a country that we’re now allied with.

For instance, America never ratified the treaty that ended World War I, but invading Germany to finally settle the century-old grudge match would get fairly complicated since it’s now a NATO member.

Here are three wars that we never bothered to wrap up on paper (but please don’t try to go fight in them):

1. America never agreed to the final terms of World War I 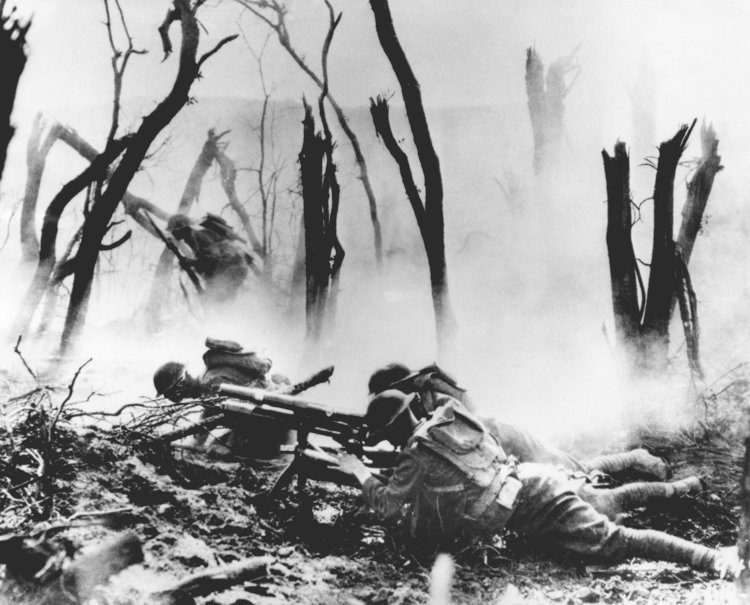 Yup, we’ll just go ahead and knock out this one that we hinted at in the intro. America signed, but never ratified, the Treaty of Versailles that ended World War I.

Oddly enough, though, this wasn’t because of issues with the lay of the land in Europe as the war closed, or even land claims or military restrictions around the world. The actual issue was that American President Woodrow Wilson wanted to establish the League of Nations, the precursor to the United Nations, and he used the treaty to do it.

But isolationists in Congress didn’t want America to join the league, and so they shot down all attempts to ratify the treaty at home. And America only officially adopts treaties when ratified, not signed, so America never actually agreed to the final terms of World War I.

2. Japan and China never made peace after World War II 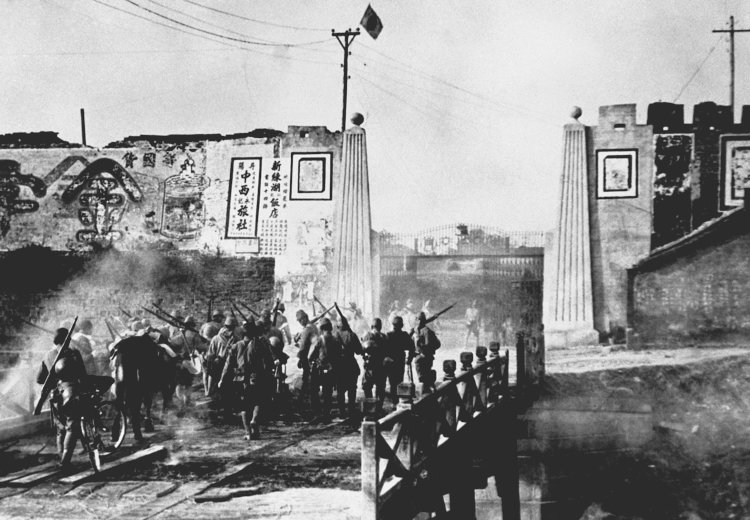 There are a number of still-simmering tensions between combatants from World War II, including the Kuril Islands Dispute between Russia and Japan.

(This author even once made the error of saying that Russia and Japan were still at war, which is only sort of right. While the two countries never agreed to a treaty ending the conflict, they did agree to a Joint Declaration in 1956 that had a similar effect. Essentially, it said they couldn’t yet agree to a treaty, but they were no longer fighting the war.)

But there was an Allied country that never reached peace with Japan: China. And China arguably suffered the worst under Japanese aggression. But, because of the civil war in China at the time, there were two rival governments claiming to represent China, and no one could agree on which government to invite. So China didn’t take part in the peace process at all.

So China and Japan never technically ended their hostilities, and Japan’s almost-peace with Russia is not quite finished either.

3. The Koreas are, famously, still at war. 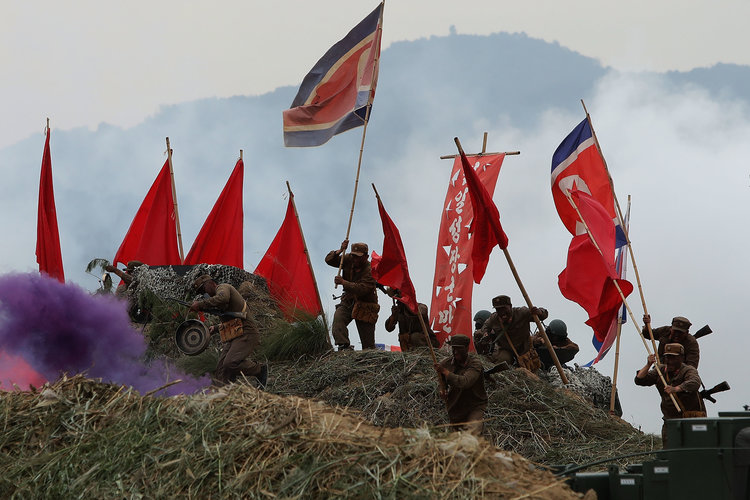 The ongoing state of conflict on the Korean Peninsula is probably the most famous issue on this list. The Korean War sort of ended on July 27, 1953, when the United Nations and the Delegation of the Korean People’s Army and the Chinese People’s Volunteerssigned the Korean Armistice Agreement which instituted a truce between North and South Korea.

But, importantly, no national government agreed to the armistice or the truce. The militaries involved essentially agreed to stop killing each other, but the larger governments never came together to hash out the real peace. And this is a problem since the two countries have a much more tense relationship than any other group on this list.

America and Germany are not suddenly going to revert back to 1918 and start killing each other again. But South and North Koreans at the border still sometimes shoot at one another, and people have died in border clashes.

SEE ALSO:Putin made an unexpected offer to Japan to finally end World War II, but he may just be 'trolling'