Home » Business » A fumbled layoff hurt morale at Exxon, and it could hinder the oil giant's recovery 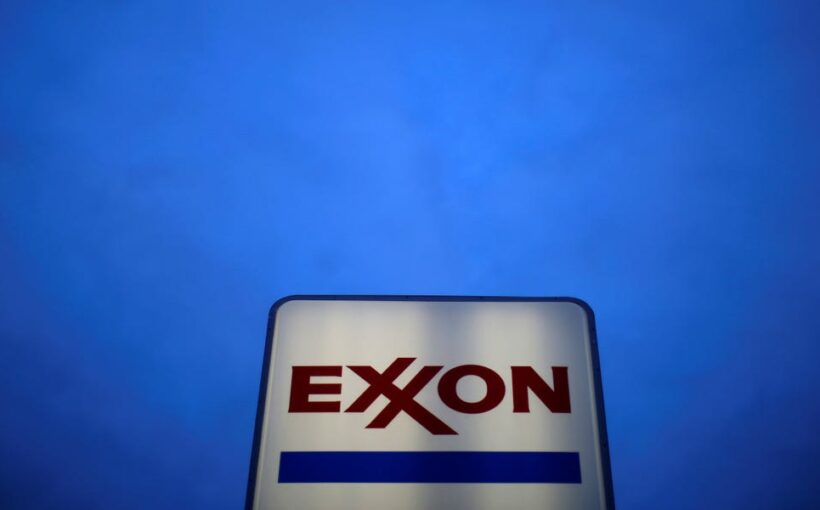 Welcome to Insider Energy, a weekly energy newsletter brought to you by Business Insider.

It’s Friday before a long weekend. What joy.

Last month I had the pleasure of interviewing Bill Gates about his climate and energy work, and the role of tech in slowing global warming. Stay tuned for our coverage over the weekend.

In the meantime, let’s get into what happened this week — some Big Oil updates, lots of startup news, and so many electric-vehicle SPACs. 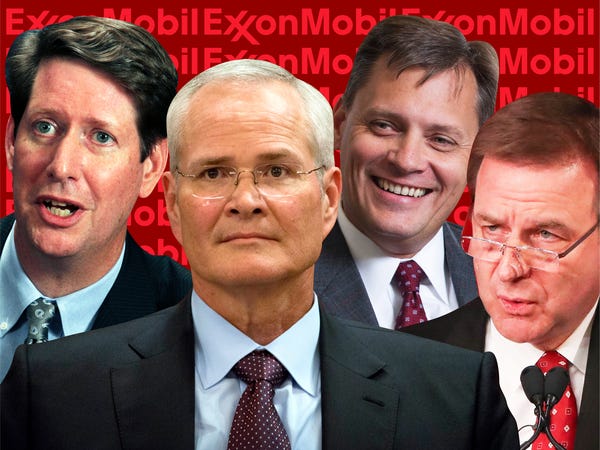 A fumbled layoff has caused morale at Exxon to sink, which could hinder the oil giant’s recovery

We covered layoffs in the oil industry last year, but put less attention on one of their potential impacts: a drop in employee morale. It tends to be worse if job cuts are not handled well.

At Exxon: Current and former employees say the company fumbled job cuts and morale has suffered as a result. You can read the full story here.

So what: Poor morale in the wake of layoffs tends to cause a decline in worker performance and higher safety risks. It can also make it difficult for a company to attract top talent in the future, according to two business professors we talked to.

In other news: Exxon’s shareholder meeting in May is worth watching, following campaigns launched by activist investors to shake up the company’s board and push it to do more to address climate change.

In other Big Oil news … 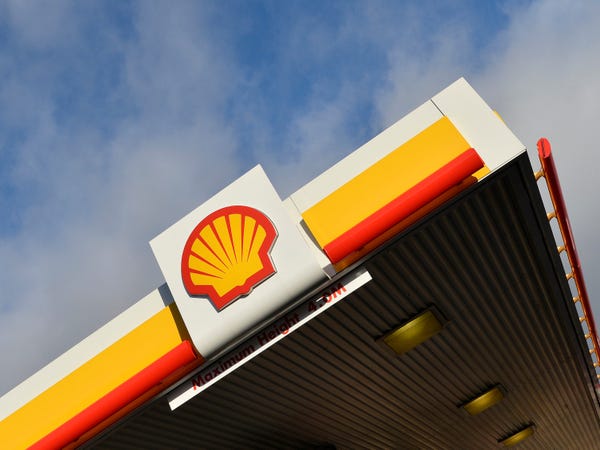 Shell hosted its big strategy day Thursday, during which its chief executive walked investors through a 75-page presentation about the firm’s transition away from fossil fuels. We picked out 8 slides that lay out its strategy.

But: Fossil-fuel products will still make up the majority of its business (and budget) in the near-term.

In other news: European rival Total also made a big announcement this week: The company is planning to rebrand as “TotalEnergies” as part of its push to sell cleaner forms of energy. 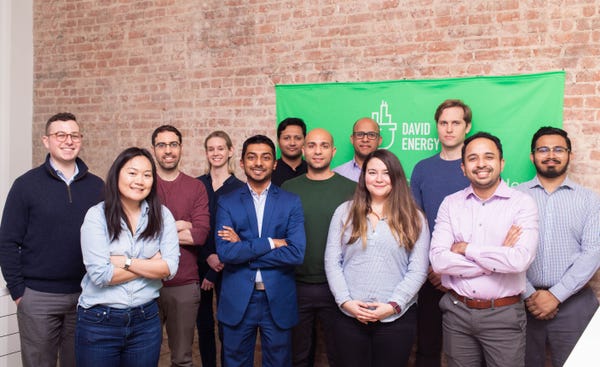 It was a big week for startup raises …

We had the exclusive this week on David Energy, a Brooklyn-based startup that scored $19 million in a push to redefine what a power company looks like.

As I said, it was a big week for startup raises:

In other news: Insider’s Lianna Norman did a dive into the Ford-backed battery startup Solid Power, which is developing solid-state batteries. 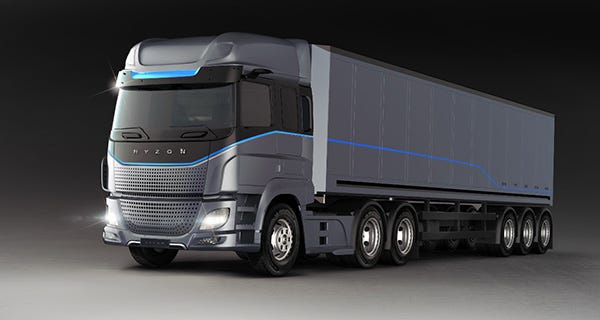 … and for EV companies going public.

Blink and an EV startup will go public via a SPAC, probably. I mean, here’s the news from this week alone:

But: The EV stock boom that these companies want to cash in on faces a number of threats, Insider’s Mark Matousek reports. 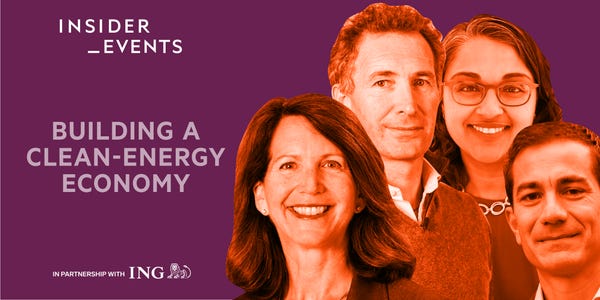 Join us: Insider event on building a clean energy economy

We’ve booked an awesome crew of energy folks to chat with us on March 8 for a live roundtable about the clean energy economy. You can find more info on the event here.

Where: Register to attend here.

We hope to see you there!

That’s it! Have a great long weekend (if you’re off Monday …).

Ps. I tried to stuff Jumi into his doggie backpack this weekend. It turns out he’s grown a lot. He ended up jumping out of the backpack on the subway, which of course made me panic. Before that happened I snapped a pic. 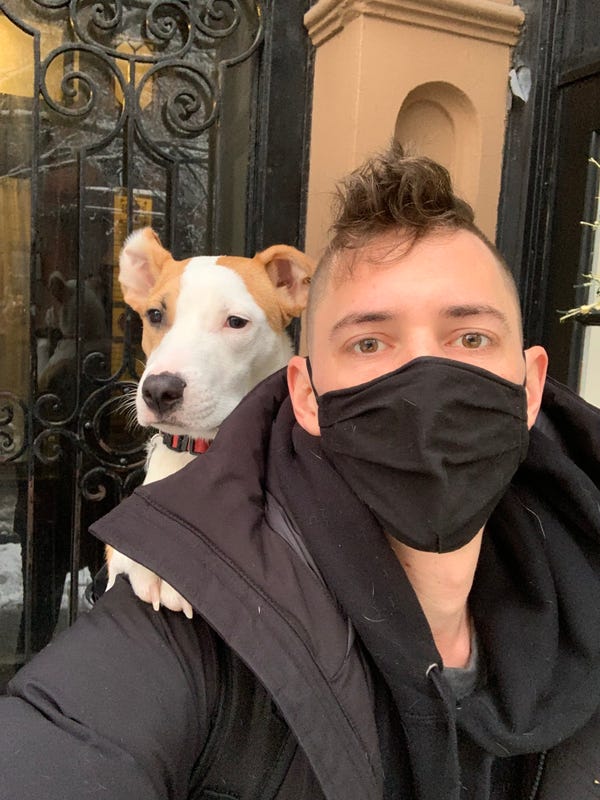