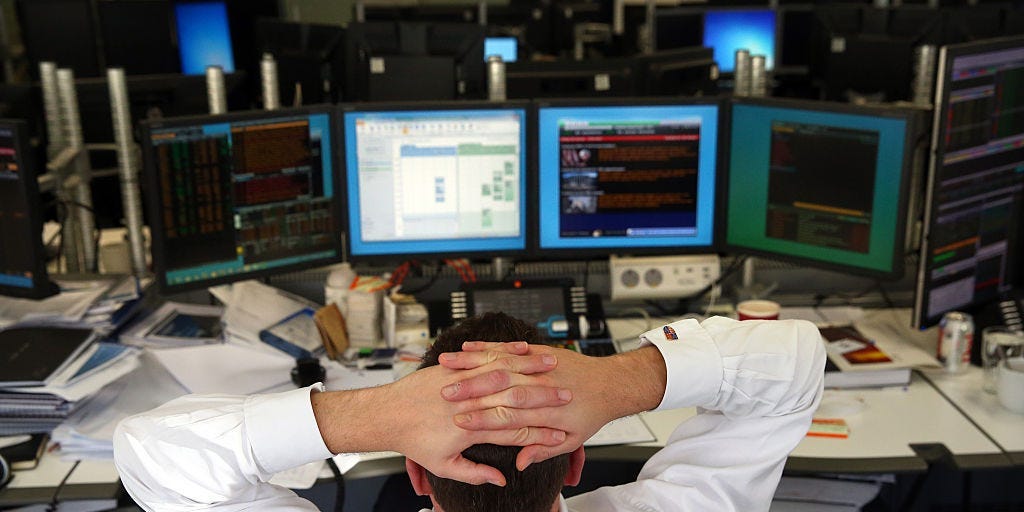 A security filing Tuesday showed chairman and founder Li Dongsheng sold five million shares on Tuesday afternoon. The sale took place at 1:03 pm.  He bought them back only two hours later for roughly worth $5.2 million, raking in $21,000, the Wall Street Journal reported Tuesday.

Li said a trader had earlier input an incorrect stock ticker. “Fat-finger” trades are the result of  human error in hitting a wrong key on a keyboard. Sometimes, their market impact can be massive.

Li said he would donate $44,000 back to the company, which makes LCD panels for television screens.

Read more: ‘You can make 5, 10, 50X your money’: Here’s an inside look at the 7-part strategy small-stock expert Ian Cassel is using to unearth the market’s most overlooked gems

The chairman and founder apologized to his shareholders on Weibo and said it was his own decision to re-purchase the stock.

The fat finger episode comes at a time when the company’s shares have surged in recent months. The stock is up 50% since the start of the year and 27% in the last month alone.

Read more: Bernstein breaks down 4 reasons why red-hot growth stocks will keep soaring – and outlines how to build a safe portfolio designed to take advantage