GREEN BAY, Wis. (AP) — Bart Starr, the Green Bay Packers quarterback and catalyst of Vince Lombardi’s powerhouse teams of the 1960s, has died. He was 85.

The Packers announced Sunday that Starr had died, citing his family. He had been in failing health since suffering a serious stroke in 2014.

The Packers chose Starr out of the University of Alabama with the 200th pick in the 1956 draft, and after Lombardi’s arrival in 1959, Starr led Green Bay to six division titles, five NFL championships and wins in the first two Super Bowls.

But it was in the “Ice Bowl” on New Year’s Eve 1967 that Starr secured his legacy, scoring on a sneak with 16 seconds left to give Green Bay a 21-17 win over the Dallas Cowboys. 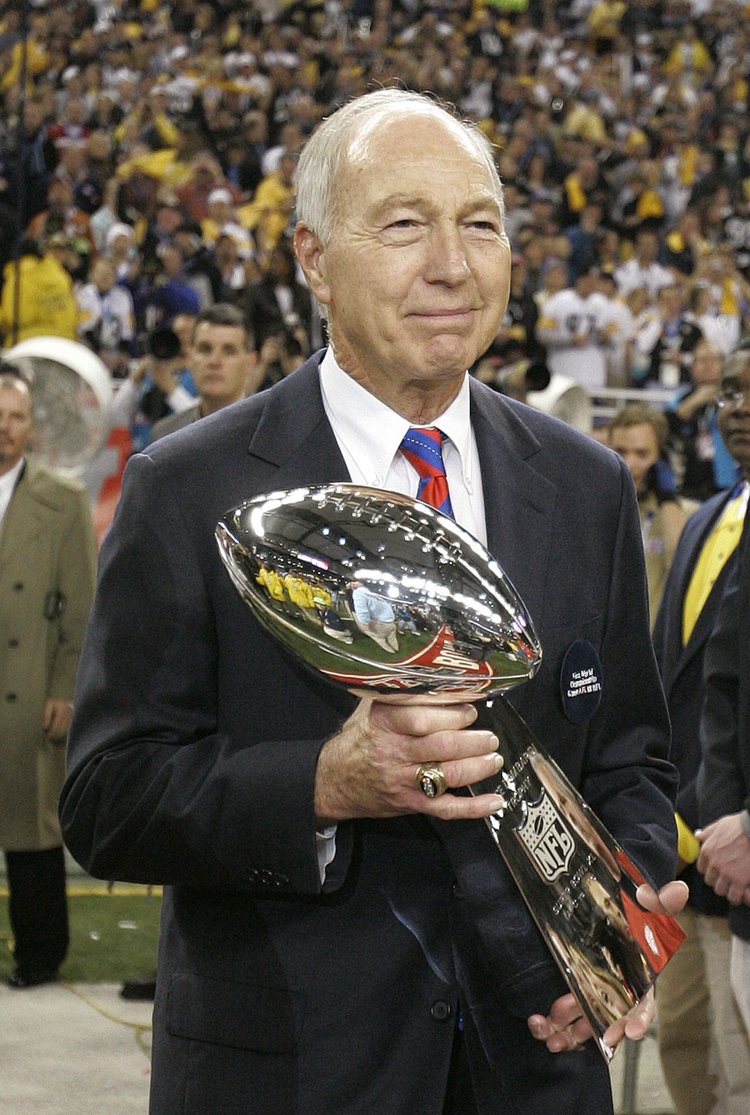 Starr was inducted into the Pro Football Hall of Fame in 1977.

Starr’sfamily said in a statement that his health had been in decline since a stroke “he suffered in September 2014,” and “his most recent illness was too much to overcome.”

The rest of the family’s statement said:

“While he may always be best known for his success as the Packers quarterback for 16 years, his true legacy will always be the respectful manner in which he treated every person he met, his humble demeanor, and his generous spirit.

“Our family wishes to thank the thousands of friends and fans who have enriched his life – and therefore our lives – for so many decades and especially during the past five years. Each letter, text, phone call, and personal visit inspired him and filled him with joy.

“His love for all of humanity is well known, and his affection toward the residents of Alabama and of Wisconsin filled him with gratitude. He had hoped to make one last trip to Green Bay to watch the Packers this fall, but he shall forever be there in spirit.”

Starr suffered a mini-stroke while giving aspeech in Madison, Wisconsin, in 2012. He later suffered another stroke, a heart attack and multiple seizures in 2014 before undergoing stem cell treatments in 2015 and 2016.

Packers President/CEO Mark Murphysaid in a statement that Starr was “a champion on and off the field.”

“Bart epitomized class and was beloved by generations of Packers fans,” Murphy said. “A clutch player who led his team to five NFL titles, Bart could still fill Lambeau Field with electricity decades later during his many visits. Our thoughts and prayers go out to Cherry and the entire Starr family.”