Home » Business » 'Big Short' investor Michael Burry, the man who predicted the 2008 housing collapse, dumped these 5 stocks from his portfolio in the third quarter 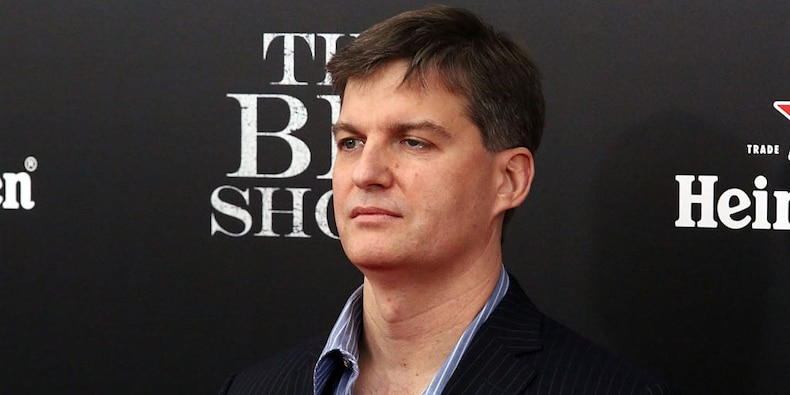 “Big Short” money manager Michael Burry ditched about 50% of his bullish options positions in Alphabet and Facebook in the third quarter, according to a 13F filed with the SEC this week.

The investor, who made millions by betting against subprime-mortgage bonds ahead of the 2008 US housing meltdown, also sold 38% of his fund’s position in video-game retailer GameStop.

Even though he let go of a significant amount in Google’s parent firm, Alphabet remains the largest call-position in his fund at $58 million, making up 17.8% of his $330 million portfolio. He spent $113 million to buy 80,000 call options on Google.

Call contracts give the holder the option to buy a stock at a given price, rather than buying it outright. An advantage to holding calls is the owner can choose whether or not to exercise that right to buy if the stock is trading more cheaply than the one predetermined in the options contract.

Read More: ‘I still think there’s a long way to go’: A crypto CEO breaks down why he’s bullish on Bitcoin even after its surge back to $18,000 – and shares the other cryptocurrency he thinks is here to stay

His hedge fund completely sold its position in online travel agent Booking Holdings since the industry has taken a beating this year. He ditched all shares in homeware retailer Bed Bath & Beyond.

Burry’s bet against the housing market featured in Michael Lewis’ bestselling book “The Big Short,” and the movie in which he was portrayed by Christian Bale. He currently runs a California-based hedge fund, Scion Asset Management, that manages $336 million worth of assets as of March 27.

He views policies including government lockdowns to curb the spread of coronavirus as more detrimental to Americans than the virus itself.

You can see the investments that Burry’s fund bought and sold in the third quarter this year here.

Read More: Buy these 15 cheap, unheralded stocks that will take off in 2021 thanks to their accelerating sales growth, Jefferies says