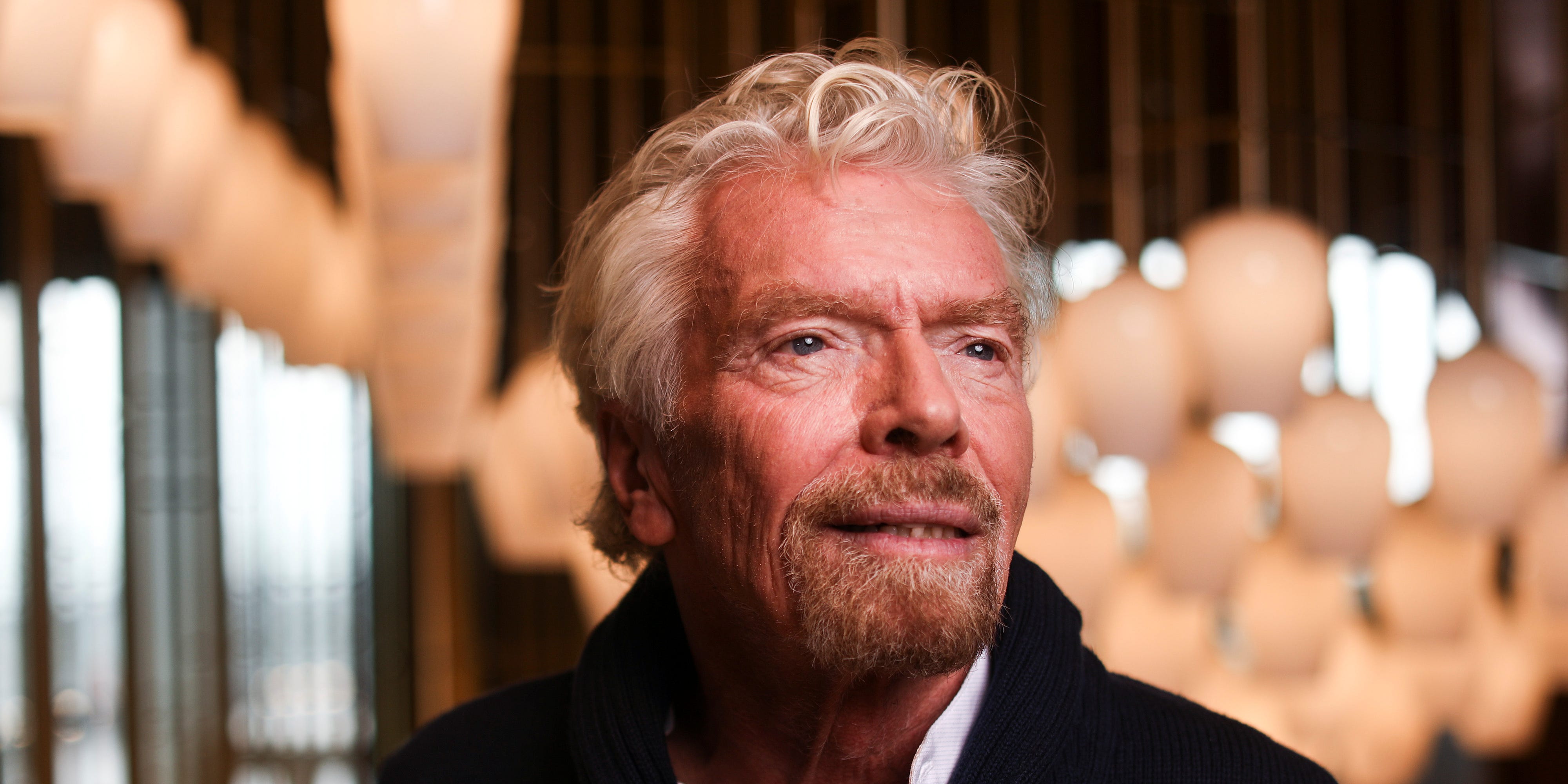 Billionaire Richard Branson, who is founder of the Virgin Group has joined the “blank-check” frenzy and is looking to raise $400 million to fund a possible takeover.

A filing by the U.S Securities and Exchange Commission said VG Acquisition Corp which filed on Wednesday is looking to raise $400 million in a special purpose acquisition company, also known as SPAC, as it looks to expand its Virgin empire.

The filing showed the VG Acquisition Corp intends to sell 40 million units at an individual price of $10.

The company said it plans to “search for targets that operate in consumer-facing industries in the U.S. and Western Europe.”

It added it will focus on “businesses that provide consumer experiences in the sectors in which Virgin has historically created significant shareholder value.”

Branson is looking to expand his Virgin portfolio after the pandemic has battered parts of his business. His Virgin Atlantic airline filed for Chapter 15 bankruptcy protection in the US last month.

Branson has sold one of his companies to a SPAC before.

Read more: A Wall Street firm says investors should buy these 15 cheap, high-earning stocks now to beat the market in 2021 as more expensive companies fall behind

A SPAC, also dubbed a blank-check company, is one created solely for the purpose of buying out an already operational company, using the proceeds of an IPO. The targets of these investments are often not made public before the public listing, meaning that investors generally go in blind as to what they’re buying into.

SPACs have become one of Wall Street’s hottest investment options in 2020, with renowned figures such as hedge fund manager Bill Ackman and Palihapitiya among those to get involved.

Social Capital Hedosophia this week said it aims to raise $500 million for its next SPAC. The company represents the fourth blank-check firm to come from the partnership.

Read more: The co-investing chief of SkyBridge explains how he finds opportunities in places where no one is looking – and shares the 3 hedge fund titans he’s plowing money into ahead of market-wide ‘muted returns’

Gary Cohn, a former Trump adviser and one-time COO of Goldman Sachs, moved to raise $600 million through the listing of a blank-check company last month.

SPACs have swelled in popularity this year, with almost $40 billion raised so far from 101 listings, compared to under just $14 billion from 59 SPACs in the whole of 2019, according to data from website SPACInsider.