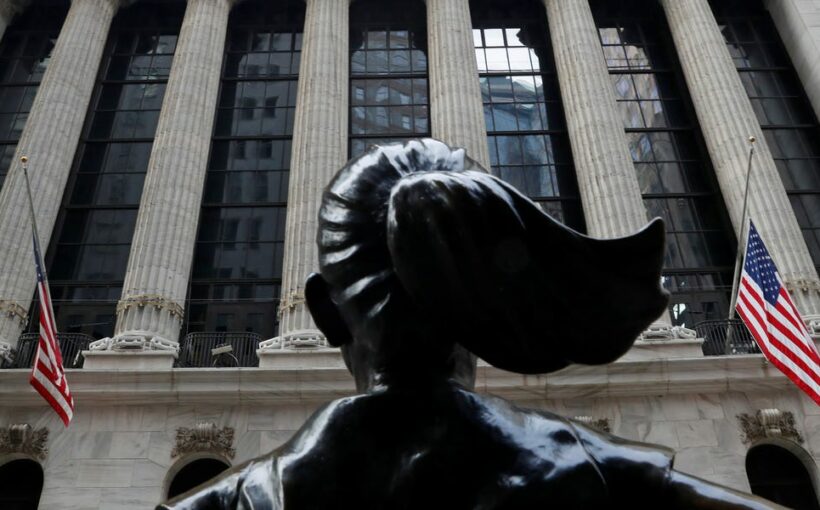 If you’re not yet a subscriber, you can sign up here to get your daily dose of the stories dominating banking, business, and big deals.

Square’s Cash App had a massive 2020. Now the payment giant is looking to build on that momentum by hiring for a slew of positions for the personal finance app. Here’s a look at what the new roles mean for the company, and the competitors it could be looking to take on.

The world’s biggest investors have realized fixed income won’t generate the returns they need, and they’re turning to hedge funds to fill the gap

Hedge fund assets started the year at an all-time high, thanks in part to low interest rates. Now, desperate institutions are replacing low-yielding bonds with hedge funds in their portfolios. Here’s what else you need to know.

Deutsche Bank teamed up with 6 firms led by women, people of color, and veterans on a $750 million bond sale as Wall Street looks to elevate minority shops

For the first time ever, Deutsche Bank appointed six firms led by women, people of color, and veterans to lead its $750 million bond. Read more on how appointing minority-led firms promotes equity on Wall Street.

A new Goldman Sachs team is on a $7 trillion mission: conquer mobility by making deals with Tesla and Waymo rivals

Goldman Sachs sees the auto industry’s tech revolution as a big opportunity to win new business. The bank is now bringing together its industrial and tech teams to focus on auto tech deals. Get the full rundown here.

The top people moves across the street, from Carey Halio taking over as Goldman’s new head of investor relations to Paul Bodnar being named global head of BlackRock Sustainable Investing. Read them all here.

Michael Bodson, the president and CEO of the DTCC, makes the case for moving the settlement cycle for US securities from two days to one. Here’s why.

The SPAC boom is coming for fast-growing fitness and wellness companies. Experts reveal the 6 blank-check firms on the hunt. (Insider)

‘They can do what they want’: Archegos and the $6tn world of the family office (FT)