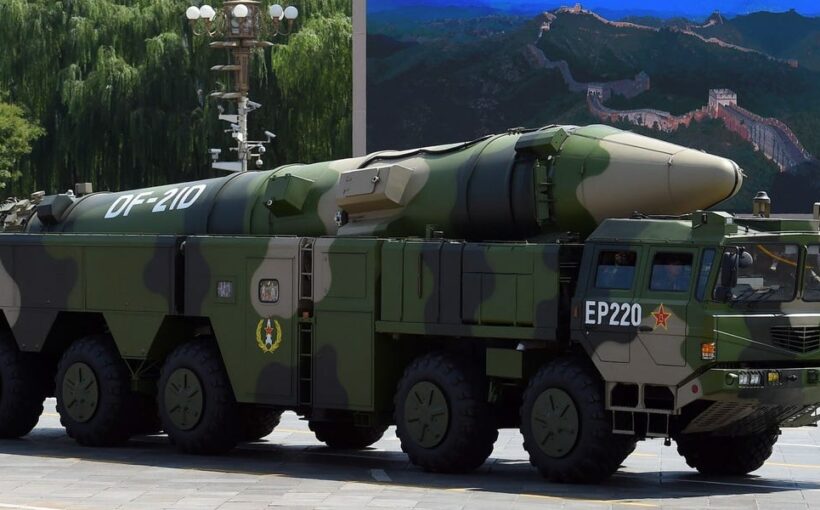 China’s rocket force is using virtual reality to train its soldiers to use missile systems, a move that means exercises can be carried out more frequently and at reduced cost.

The People’s Liberation Army’s strategic and tactical missile force is using the technology as a “virtual training ground” for troops, according to a report in the official PLA Daily on Thursday.

The new virtual reality training platform meant rocket force soldiers could practise command, action and support in a setting that was close to a real-world scenario, Sun said.

The technology has also transformed the “large-scale” missile exercises of the past into “quiet and highly effective” training, according to the report.

It has also made training in the rocket force far more efficient and flexible. A standard missile launch exercise involves thousands of personnel, and large pieces of equipment need to be transported to a training environment, so the frequency is limited, the report said. But the “virtual training ground” means this can all be simulated so that soldiers can use it to train much more often. 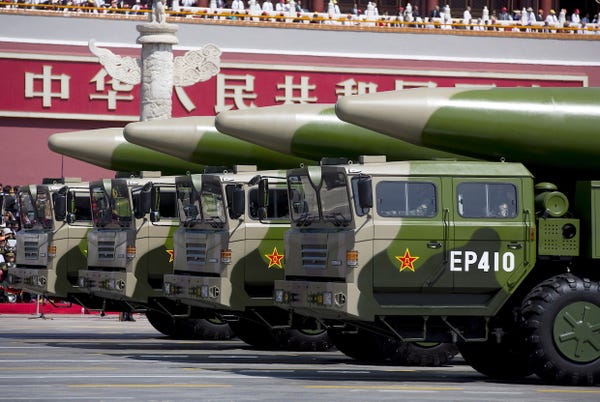 Beijing wants to transform the country’s military into a modern fighting force, with a focus on becoming more technologically advanced. Like other militaries around the world, the PLA has been using virtual training and exercise simulations to boost combat readiness. It is part of a wider push to improve training across the military.

New recruit Zhang Chuxuan told the paper he had used the simulated training system to learn basic skills and theory.

“Virtual reality airborne training is very flexible [in] its simulations of take-off and landing as well as some emergency situations [and the experiences] are very real,” Zhang said.

“For example, China has attached great importance to joint exercises across its armed forces, but in reality a drill that involves the army, navy and air force is complex and time-consuming to conduct,” Song said.

“However, computer simulation can achieve similar effects while saving on both energy and costs.”