Home » Business » Cooper Tire spikes 27% after Goodyear agrees to buy it for $2.8 billion 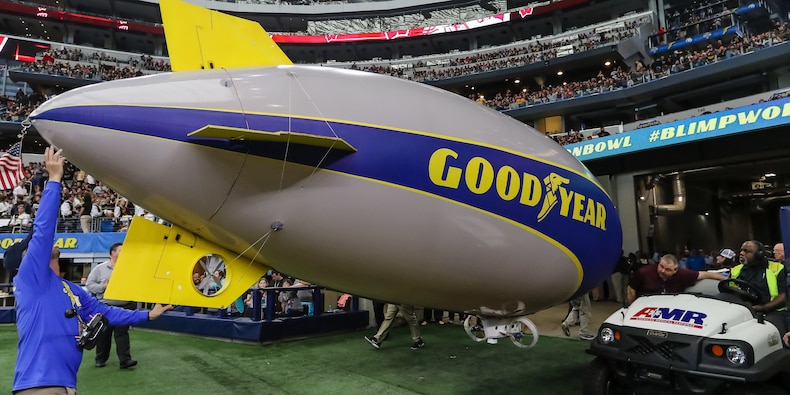 Cooper shareholders will receive $41.75 per share in cash and 0.907 shares of Goodyear common stock per Cooper share, amounting to $2.8 billion. This will roughly be about $54.36 per share in total, according to a release from the companies on Monday.

The merger will expand Goodyear’s product offering and will also create a stronger American-based manufacturer with an increased presence in distribution and retail channels. In China, the merger will nearly double Goodyear’s presence.

The combination of the two companies, both based in Ohio, will build on Goodyear’s original equipment and premium replacement tires and Cooper’s light truck and SUV segments.

Goodyear is one of the world’s largest tire companies, doing business in 21 countries. Cooper meanwhile, is the fifth largest tire manufacturer in North America by revenue and is present in over 15 countries.

While the tire industry is still recovering from the decline in sales during the pandemic, the combined company will have approximately $17.5 billion in pro forma 2019 sales, release published on Monday.