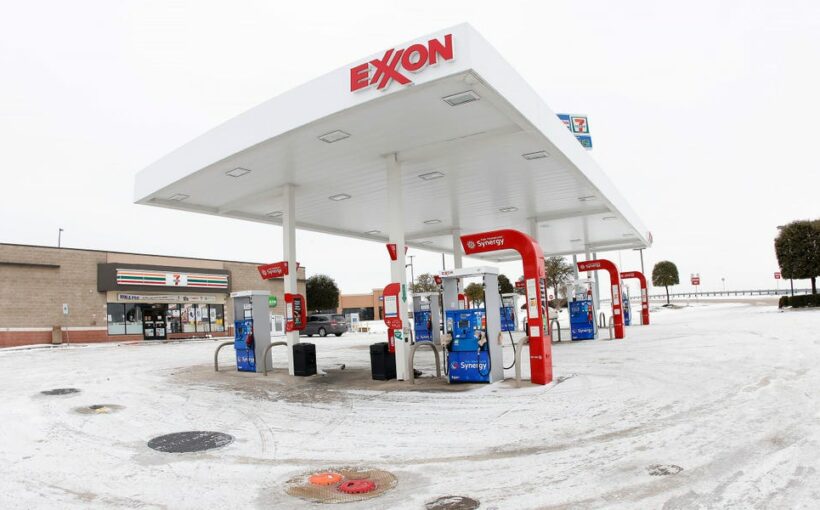 Happy Friday and welcome to Insider Energy, a weekly energy newsletter brought to you by Insider.

I’m hosting a live energy roundtable on Monday with execs from Shell, Facebook, and other big firms, you know, in case CERAWeek wasn’t enough.

It should be great! We’ll discuss whether oil giants still deserve their bad reputations, how companies can generate returns as they pivot to renewables, and what tech breakthroughs we need to clean up the grid. And it’s just 30 minutes. You can sign up here.

Anyway, this week was another week.

We got a few more details on Exxon’s strategy during the company’s investor day Wednesday (though not much of what it announced is new). And the fallout from the Texas storm — now expected to be the most expensive weather event in the state’s history — continues to spread. 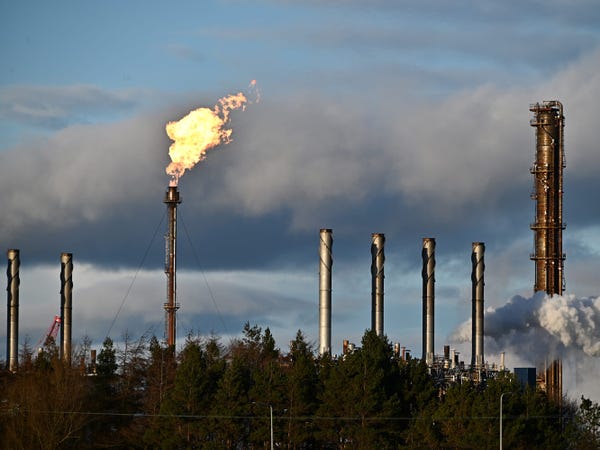 During an investor presentation Wednesday, Darren Woods said advances in the technology and a “growing market need” have created a unique opportunity for Exxon.

Call and response: The reality is that Exxon had to do something. For months now, investors and activists have been calling on the company to address its enormous carbon footprint at a faster clip.

The easy choice: Capturing carbon dioxide and storing it underground is far easier for a company like Exxon than building out renewable energy capabilities, as its European competitors are doing.

Wall Street is happy: After freefalling in 2020, Exxon’s stock is up almost 50% from the start of the year, and many of the top Wall Street banks favor the company.

Yet challenges remain: Some investors say Exxon’s plan to cut emissions and change up its board doesn’t go far enough. Experts have also raised questions about the economics of carbon capture technology.

Meanwhile, morale has collapsed: Exxon had to slash its operations budget last year to stay afloat, which resulted in job cuts that several employees described as haphazard. Morale inside the company has suffered as a result. 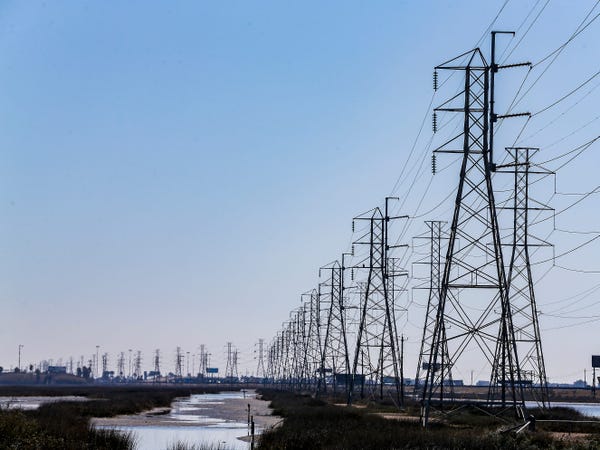 The people and companies paying for Texas’s grid disaster

The latest: Power has been restored, and enviable 70-degree weather is forecast for the weekend, but Texans still face flooded homes and other damage. And they’re not the only ones paying the price …

Griddy’s rise and fall: The Texas startup had big plans to disrupt the state’s $21 billion electricity market. Then they backfired. 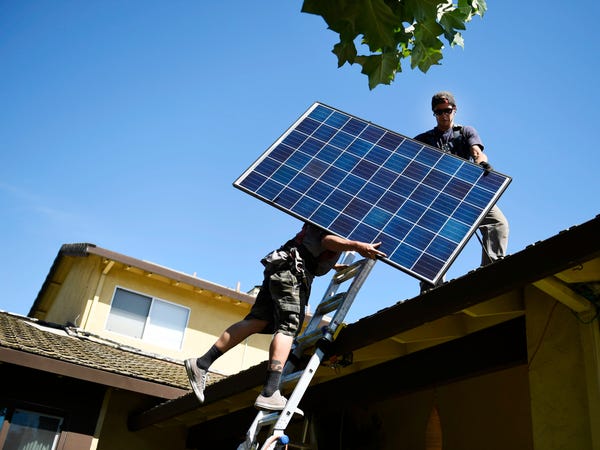 Meanwhile, the Texas disaster is set to propel Sunrun to new heights

Following the widespread blackouts in California, back in 2019, the solar giant Sunrun — which sells rooftop panels and home batteries — began shifting its pitch to customers: Go solar not just to access clean energy but to power through blackouts.

Sunrun sees a massive opportunity in the disruption of centralized power. Blackouts lead to a surge in customer interest, especially for backup batteries.

A Texas boost: So it’s no surprise that, as we reported this week, the state’s recent power crisis is set to drive sales at Sunrun.

A big year: 2021 was already on track to be a massive year for the rooftop solar industry, analysts said. Now it’s all but guaranteed.

Read more: The Texas blackouts are fueling a massive market for solar energy — and Sunrun is set to cash in 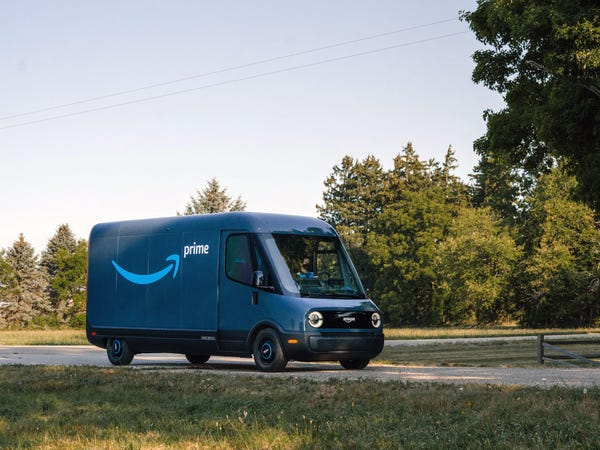 A world plagued by a pandemic is one that demands lots and lots of packages. And unfortunately, most of them are shipped by planes, trucks, and boats that cough up tons of greenhouse gases.

That’s a big problem for Amazon, which stares down a pledge to reach net-zero emissions by 2040 across the company. So it’s calling on climate-tech startups for help.

This week: We talked to the head of Amazon’s Climate Pledge Fund — a $2 billion pot of venture capital that it can dish out to startups.

That’s it! Have a great weekend.