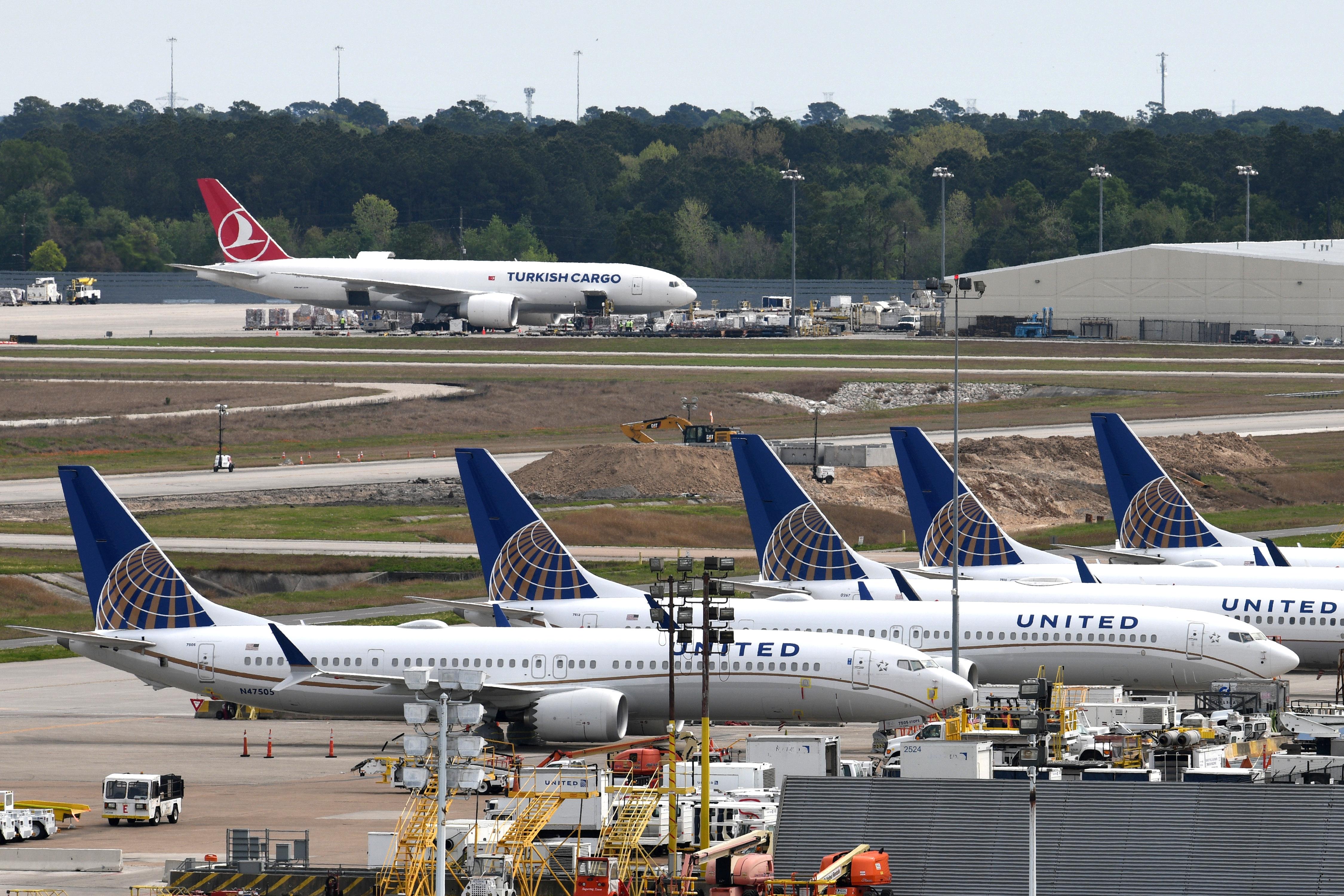 “The brand of the FAA has certainly been impacted by this,” he said at the Skift Forum Asia conference in Singapore.

However, he said the regulatory system in the United States and elsewhere was likely to emerge stronger as a result of the 737 MAX grounding experience.

United said on Friday it was extending by one month its cancellations of 737 MAX flights, through Aug. 3.

The airline, which operated 14 737 MAX jets before the grounding, said the decision would lead to about 40 or 45 canceled flights daily.

United has not disclosed the financial impact of the 737 MAX grounding, which Kirby said the airline would “worry about down the road”.