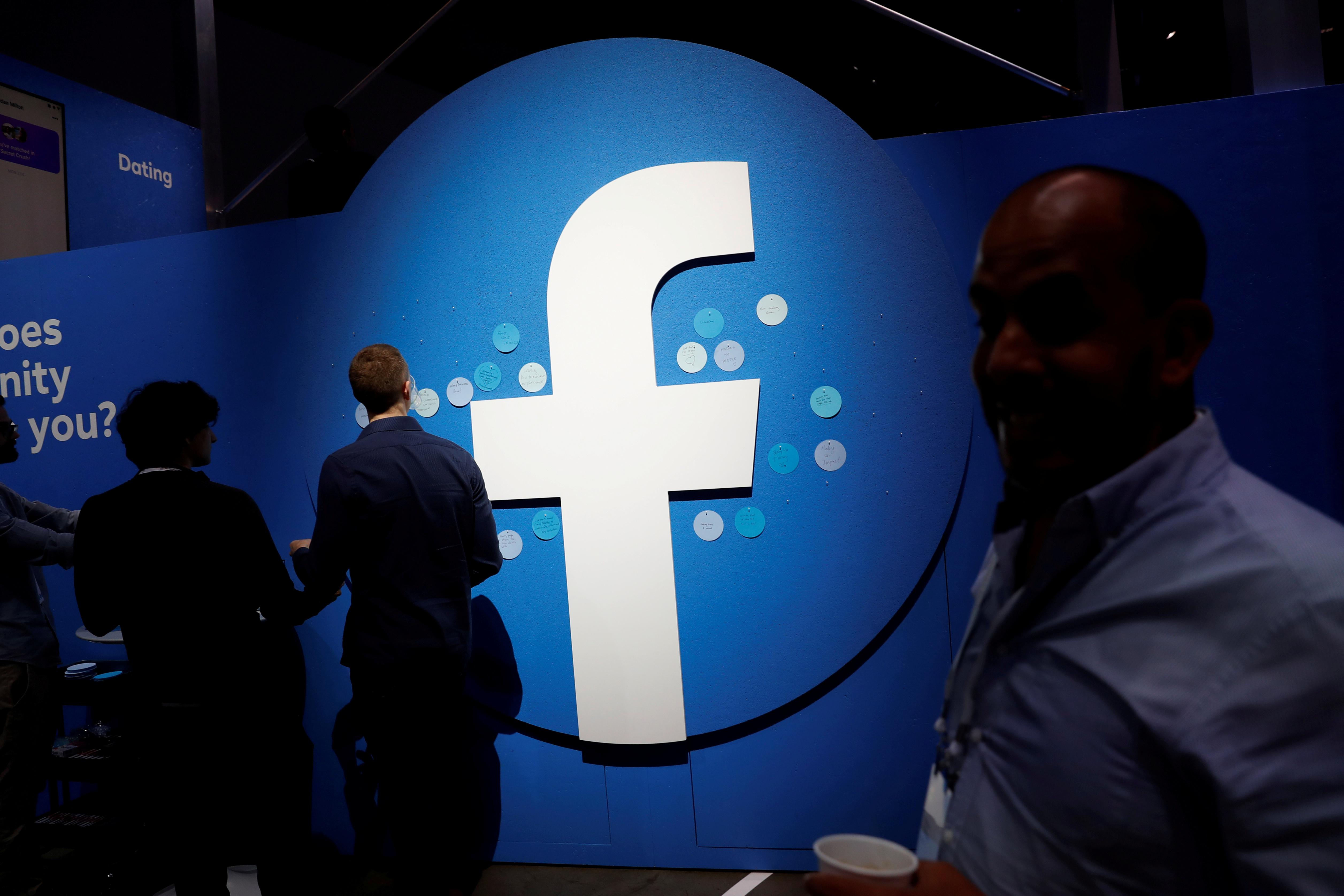 LONDON (Reuters) – Facebook will create 500 new tech jobs in London by the end of 2019, including 100 roles in artificial intelligence, with many working on systems to detect and remove malicious content, fake accounts and harmful behavior, it said on Wednesday.

The social media giant said it will employ more than 3,000 people in the capital by the end of the year across three sites, including its new engineering center in Soho, central London.

“These hundreds of new jobs demonstrate not only our commitment to the UK but also our determination to proactively detect and remove malicious content,” Nicola Mendelsohn, Facebook’s vice president for Europe, Middle East and Africa, said at a London Tech Week event.

Facebook said London was its biggest engineering center outside the United States, with 1,800 people employed in technology and engineering by the end of the year.