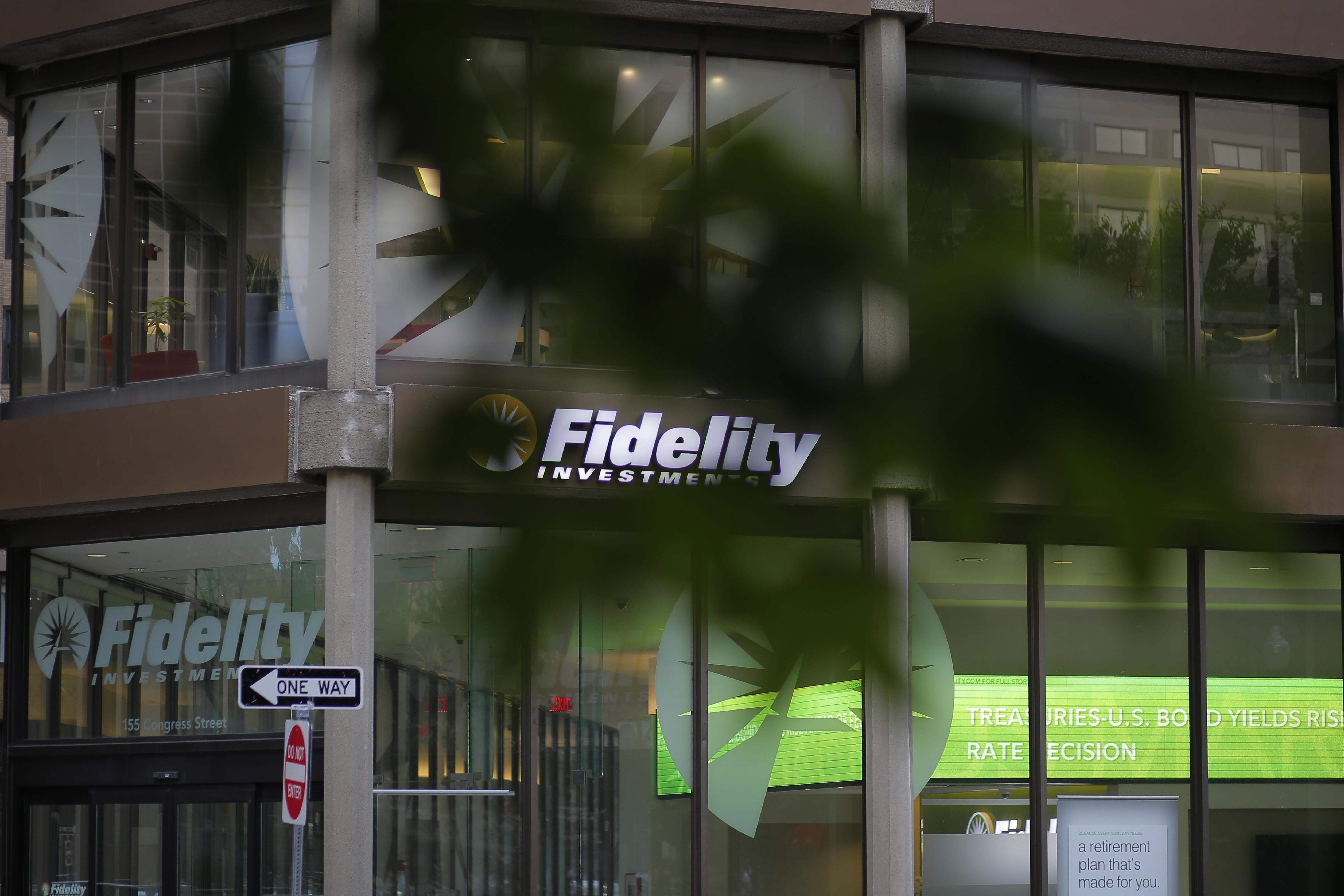 BOSTON (Reuters) – Fidelity Investments’ courtroom battle with the IRS over disallowed tax credits drew to a close on Tuesday when lawyers clashed over whether the mutual fund giant was a bonafide partner in the production of chemically treated coal.

U.S. Tax Court Judge David Gustafson said he may deliver his decision in the case as early as Wednesday. The outcome of the trial is being closely watched by Wall Street firms and other U.S. corporations because the production of chemically treated, or refined coal, generates more than $1 billion a year in tax credits. Beneficiaries of the tax credit program include Goldman Sachs Group Inc (GS.N), JPMorgan Chase & Co (JPM.N) and pharmaceutical company Mylan NV (MYL.O), to name a few.

Boston-based Fidelity invested in the production of refined coal at three South Carolina power plants to qualify for tax credits that could total up to $330 million over 10 years. The coal is treated with chemicals to cut mercury and smog pollution.

The U.S. Internal Revenue Service, however, disallowed millions of dollars in tax credits and claimed losses reported by a Fidelity-led partnership in 2011 and 2012. The IRS says the partnership had little downside risk and was only created to “facilitate the prohibited transaction of monetizing refined coal tax credits.”

But Brian Kittle, in his closing arguments on Tuesday in U.S. Tax Court in Boston, argued Fidelity and its partners were bonafide and faced plenty of downside in the form of financial, environmental and reputational risk from their investment.

“Nobody wants to be associated with coal,” Kittle told Judge Gustafson. Kittle added that Fidelity is seen as a trusted adviser and saw the production of refined coal as an opportunity to earn tax credits and cut pollution.

During the two-week trial, Kittle and other lawyers detailed environmental and operational problems as evidence that the partnership was engaged in an investment with plenty of risk potential.

In May 2012, for example, chemicals used to treat coal at the Cross Generating Station in Pineville, South Carolina caused an elevated level of carcinogenic trihalomethanes in the Santee Cooper-Lake Moultrie Public Water System. The refined coal operation at Cross was shut down for three years, limiting the partnership’s tax credits.