PARIS/TOKYO (Reuters) – Europe’s car industry was put on alert for more job losses on Friday as a French minister warned Renault could disappear if it didn’t get help soon and a Japanese news report said partner Nissan was considering 20,000 layoffs, with many in Europe. 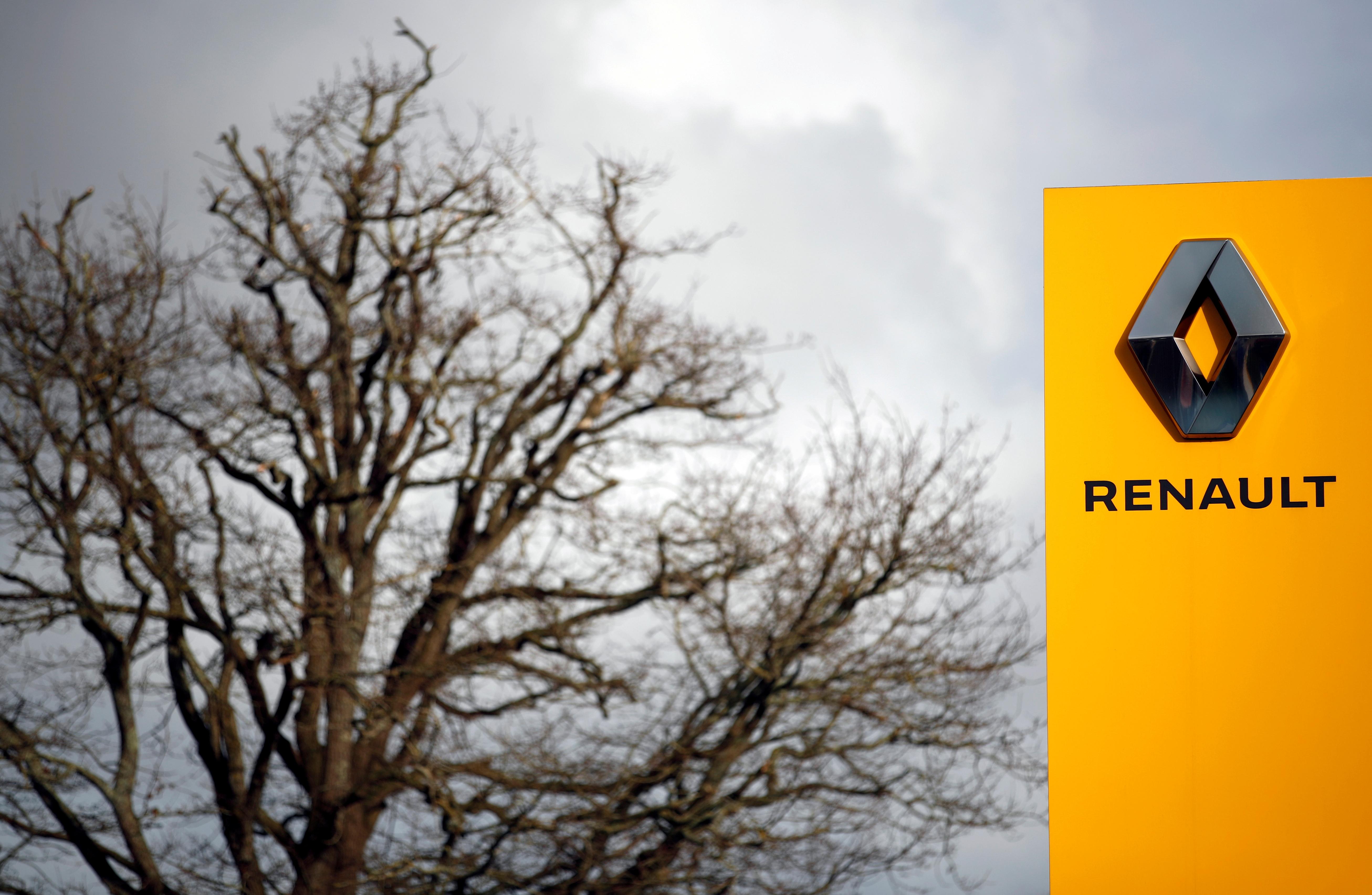 Renault (RENA.PA) and Nissan (7201.T) have been in a carmaking alliance for the past two decades and are due to announce a strategy update next Wednesday.

The plan was originally billed as a reset of their relationship, which was rocked by the November 2018 arrest in Japan of the alliance’s architect and long-time boss Carlos Ghosn on charges of financial misconduct, which he denies.

However, the update has taken on greater significance since the coronavirus pandemic hammered demand for vehicles and threw production into disarray.

French finance minister Bruno Le Maire, who is considering a 5 billion euro ($5.5 billion) loan for Renault to help it through the crisis, warned on Friday the company’s future was at stake.

Le Maire said Renault’s French plant in Flins mustn’t close and the company should be able to keep as many jobs as possible in France, but also said it needed to adapt and be competitive.

The Flins factory, northwest of Paris, is where Renault makes its electric Zoe models and the Micra car for Nissan. It employed around 2,640 people at the end of 2018, according to Renault’s website.

The company has 40 plants and 13 logistics sites in 16 countries.

Two people with knowledge of the matter told Reuters the number of cuts had not been finalised.

The Japanese automaker said in July last year it would cut 12,500 employees, nearly 10% of its of 140,000-strong workforce. If it raises that figure to 20,000, it would broadly match the number of jobs it shed during the 2009 global financial crisis.

Sources familiar with the matter told Reuters earlier this month that Nissan’s management had become convinced it needed to be much smaller and would likely cut 1 million cars from its annual sales target, while seeing a bigger role for the United States and China in car sales.

Sources have also said it plans to scale back its European business to focus on sport-utility and commercial vehicles, including possibly closing a plant in Spain, which employs around 3,000 people.

Hit by over-capacity, stiff competition and flagging demand, Europe’s car industry has seen a steady stream of job losses, with Germany’s Volkswagen VOWG_P.DE announcing in December up to 9,500 cuts at its Audi (NSUG.DE) brand.

So far, most of the layoffs during the coronavirus crisis have been temporary, however, with companies taking advantage of government-backed furlough schemes.