Both Donald Trump and Joe Biden have claimed they are on the path to victory in the presidential election. With just a few states still to declare Mr Biden only needs another six electoral college votes to secure the White House. However Mr Trump’s campaign is fighting hard and has launched legal action in a number of states.

On Thursday the Federal Reserve is due to release its latest policy statement though, due to the political climate, it is not expected to advocate anything radical.

Wednesday saw the S&P 500 futures finish slightly up as the prospect of Congressional deadlock shields investors against major policy change.

David Joy, Ameriprise Financial’s chief market strategist, said: “Even if Joe Biden wins the Presidency, it looks like we are going to have a divided congress so the opportunity to have meaningful change at the fiscal level is pretty slim, and that is what is being priced into the back end of the market today.

“If we are going to have a similar type of economic environment as we’ve had, then we are going back to an emphasis on trying to find earnings in a relatively scarce earnings environment, back to the same winners as before.” 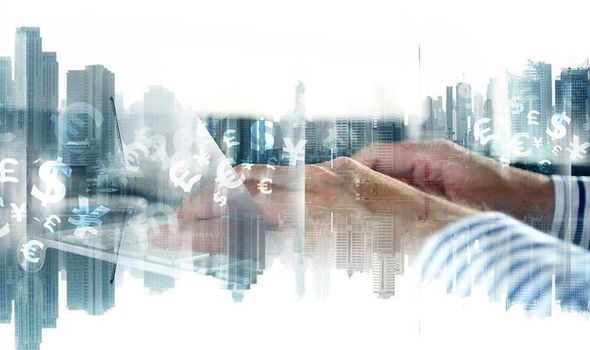