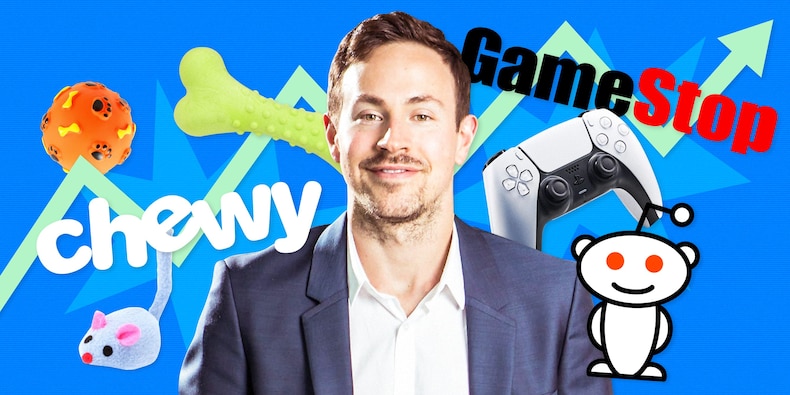 Shares in GameStop rose 14% in pre-market trading Monday after the company announced board member and Chewy founder Ryan Cohen will lead its strategic transformation.

Cohen has been appointed chairperson of a planning committee that aims to transition the company to an e-commerce business. Members of the committee include Alan Attal, Kurt Wolf, and Cohen himself.

Cohen has been actively pushing for the company to gravitate away from its traditional brick-and-mortar model to an Amazon-like e-commerce titan.

Since the committee’s formation, they appointed Amazon vet Matt Francis as CTO, hired two executives to lead the customer care and e-commerce fulfillment functions, and have been seeking a replacement for prior CFO Jim Bell. Bloomberg reported earlier on Monday Cohen would be tapped for the role.

Shares in GameStop rose more than 1,600% in January after a wave of Reddit-fuelled retail traders rebelled against Wall Street hedge funds that were betting against the stock.