CHICAGO (Reuters) – An activist investor who shook up Harley-Davidson Inc (HOG.N) earlier this year said he is impressed with the changes initiated by new Chief Executive Jochen Zeitz to turn around the 117-year-old motorcycle company. 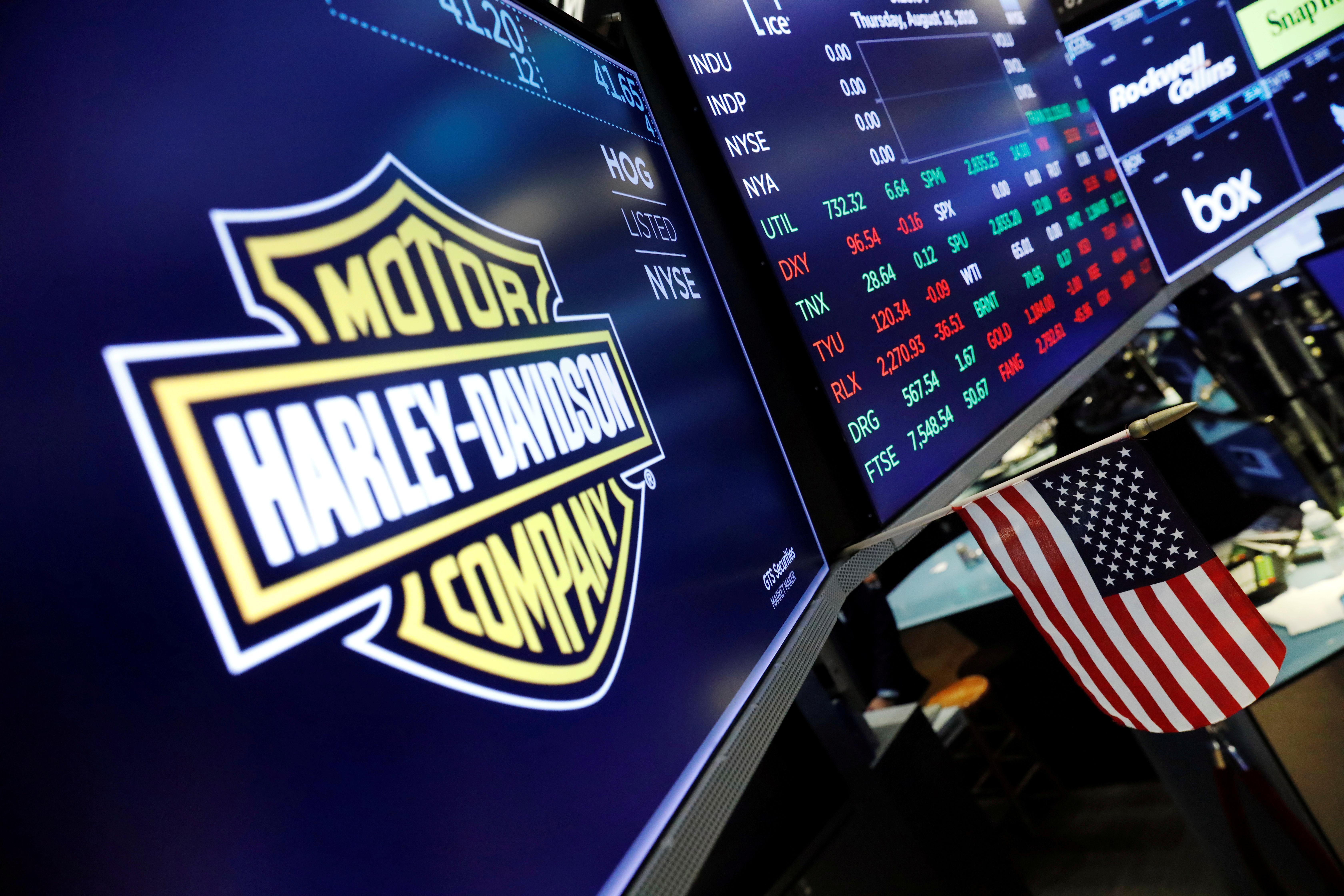 Impala Asset Management, the $2.4 billion hedge fund, pushed for the ouster of Zeitz’s predecessor Matt Levatich in January. Months later, it tried to install two directors on Harley’s board, asking for operational fixes to recover its market share in the United States, Europe and Japan.

“For the first time in five to six years, the company is on the right track again,” Bob Bishop, founder and chief investment officer at Impala, told Reuters.

Zeitz, who took the reins in February, is rebooting Harley’s business by shifting the focus back to big bikes, traditional markets like the United States and Europe, and older and wealthier customers.

The new strategy echoes some of the changes Impala has been pushing for. Bishop said Harley should not pursue sales growth at any cost. Instead, it needs to market itself like Ferrari and become an “aspirational” brand, he added.

Bishop does not buy the argument that Harley’s sales in the United States – its biggest market – are suffering because of an aging customer base. He dubbed that an “excuse” to cover the company’s shrinking market share, citing evidence from Europe and Japan where industry sales of motorcycles have been growing despite older demographics.

“When you build up the brand, you will sell more bikes,” Bishop said. “Get rid of this idea that the demographics is killing them.”

Impala bought 1.2 million Harley shares in the quarter through June, increasing its stake to 2.52% from 1.73% in the first quarter of the year.

It also expects an agreement with Harley next month on a new independent board member, Bishop said, as part of an agreement reached in March to settle a board fight.

Under Zeitz, Harley has tightened supplies and cut production, driving up prices for pre-owned bikes, which used to be a drag on new motorcycle sales. It plans to reduce product portfolio and exit lower volume markets, though the company has not specified which ones.

Bishop says models selling below 300 units a year and markets like India and Latin America that have been a “cash drain” could face the axe.

Robin Farley, an analyst at UBS, reckons the new strategy could shore up Harley’s earnings by saving costs, but would not fix its demand problem. Hopes of higher profit, however, have driven up the company’s shares about 50% since late April when Zeitz first shared his strategy.

Impala expects the restructuring to lift Harley’s earnings to $4 a share next year from $3.36 last year and $5 a share in 2022 even if retail sales remain at 2019 levels.

“This is a fundamentally strong company that just lost its way,” Bishop said.