London (CNN Business)The latest round of trade talks between Britain and the European Union has concluded without a breakthrough, leaving negotiators just two months to reach a deal and avoid further damage to businesses that have already been slammed by the coronavirus recession.

British and EU officials said Friday that little progress was made in negotiations to set new terms of trade before transitional Brexit arrangements expire at the end of 2020. Michel Barnier, lead negotiator for the European Union, said that discussions had even shifted into reverse on key issues including commercial fishing rights. 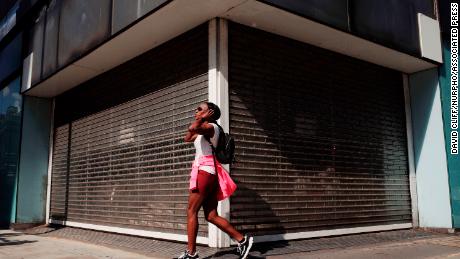 “At this stage, an agreement between the UK and the European Union seems unlikely,” Barnier told reporters in Brussels. “I simply do not understand why we are wasting valuable time. The clock is ticking.”

Chief UK negotiator David Frost said an agreement was “still possible,” but he cautioned that it “it will not be easy to achieve.”
“Substantive work continues to be necessary across a range of different areas of potential UK-EU future cooperation if we are to deliver it,” Frost said in a statement. “We have had useful discussions this week but there has been little progress.”

The United Kingdom left the European Union in January, but the terms of trade with its single biggest export market have remained unchanged during a transitional period that will expire at the end of 2020. If negotiators fail to hammer out a new deal, UK companies will face higher trading costs at a time when many have been slammed by a historic recession.
UK economic output shrank by a record 20.4% in the second quarter of 2020, pushing the country into the deepest recession of any major global economy. About 730,000 jobs have been shed since the coronavirus pandemic shuttered British businesses in March.
The UK government has also failed so far to replicate dozens of EU trade deals with third countries, let alone strike a new one with the United States, meaning British companies could face barriers to doing business in most of the foreign markets they serve. 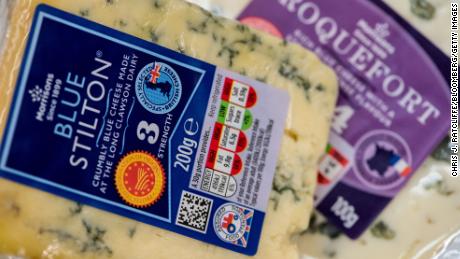 EU officials say a deal with the United Kingdom must be reached by the middle of October to ensure ratification by the bloc’s 27 members. On Friday, the two sides agreed to remain in contact over the next two weeks before the next round of negotiations in London in the week of September 7.

Frost said that fisheries policies and rules on government aid to companies were among the key sticking points.
“There are other significant areas which remain to be resolved and, even where there is a broad understanding between negotiators, there is a lot of detail to work through. Time is short for both sides,” he said.
Source: Read Full Article