The tech behemoth IBM started a new chapter when new CEO Arvind Krishna took over in May.

The iconic, 109-year-old company — which has 350,000 employees globally — is one of the biggest players in the market for enterprise technologies that major corporations need to run their private data centers.

But IBM is adapting to the rise of the cloud which lets businesses set up networks on web-based platforms, making it possible to scale down or even abandon in-house data centers. That trend is dominated by stronger rivals led by Amazon, Microsoft, and Google.

When Krishna assumed the top post, he vowed that IBM will have "a maniacal focus" on two other emerging trends, AI and hybrid cloud, in which businesses use cloud platforms while maintaining huge chunks of data and applications in private data centers.

Like other tech giants, IBM has reeled from the pandemic, which forced the company not to give financial guidance for 2020 and to cut 'several thousand' jobs in its technology-services division.

But IBM has continued to hire for key roles, including software engineers, data scientists, consultants, and others. Because US companies must disclose salary ranges when applying for visas for current or prospective foreign employees, federal data offers a glimpse into how much IBM pays recent hires.

Business Insider analyzed Oracle's 1,876 approved visa applications through the US Office of Foreign Labor Certification's 2020 disclosure data for permanent and temporary foreign workers to find out what the firm pays for top talent hired from overseas. While many of the cases show ranges, some include the actual base salary instead.

Here's a snapshot of IBM salaries in the US for various jobs, including software engineering, data science and others: 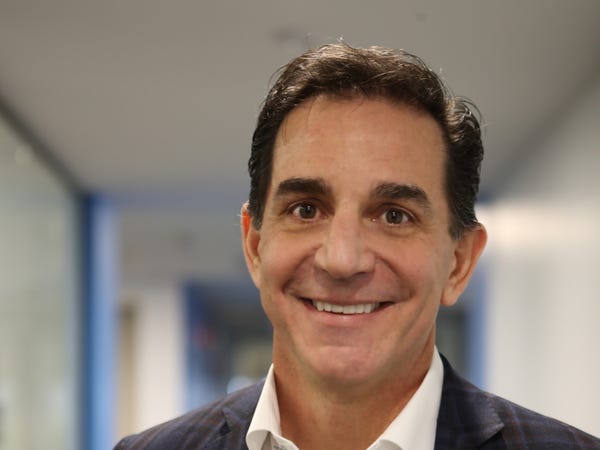 IBM is one of the biggest software companies in the world, a position that the tech giant clearly hopes to use in its bid for a stronger position in enterprise cloud. 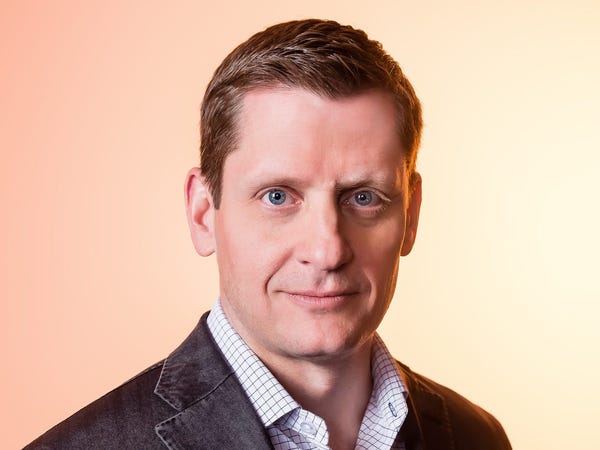 IBM is now working to tap into its AI arsenal to offer new cloud tools to businesses. The company recently hired dozens of professionals in data analysis and AI, including more than 20 data engineers and scientists.

Consulting and services: IBM hired a senior managing consultant in Pennsylvania with a salary between $142,000 and $296,000 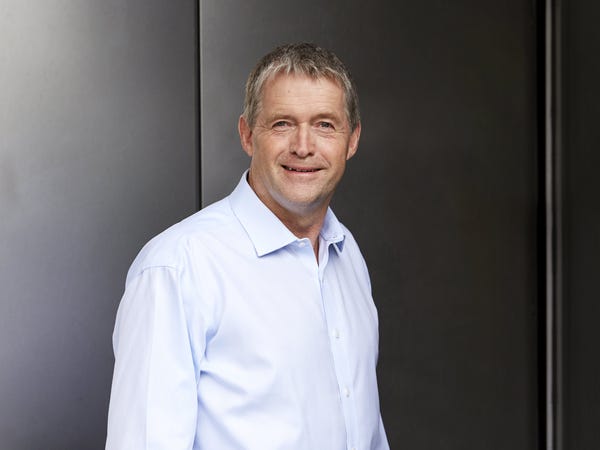 IBM has an army of business and IT consultants which has been critical to its success as an Enterprise vendor. The tech giant has had to adapt to the dramatically changing needs of enterprise in the cloud era.

IBM continues to hire professionals who are able to provide guidance to the company's clients on a wide range of business and technical issues. In some cases, IBM provides assistance to clients who use the technologies of other software providers, such as SAP.

Leadership roles: IBM hired a senior vice president for human resources in New York with a salary of $525,000 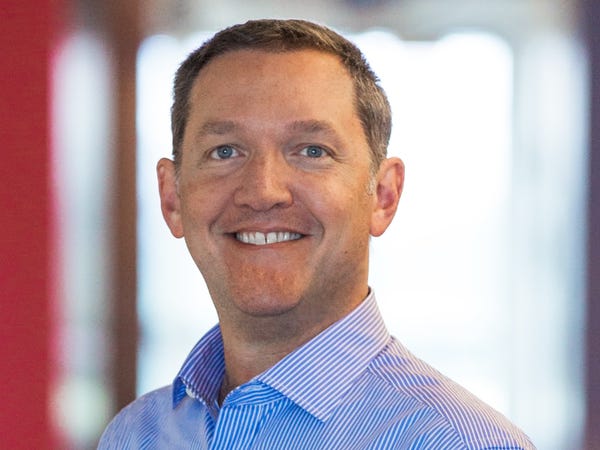 Some of IBM's approved work visa applications are for management roles, including key leadership positions in technical and administrative fields: