Home » Business » In My Blood It Runs: Film shows hard truths through the eyes of an Aboriginal children 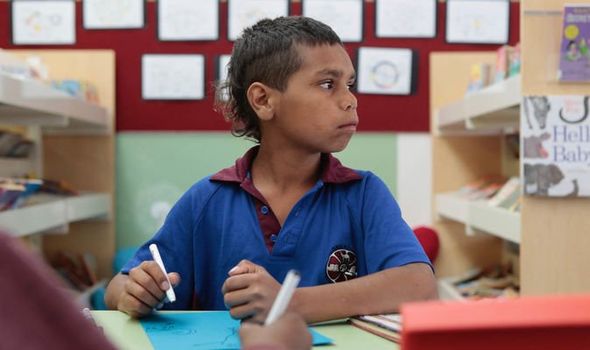 Telling the story of 10-year-old Dujuan, an Arrernte/Garrwa Aboriginal boy in central Australia who among his many talents is a child-healer and speaks three languages, encapsulates the astounding potential of the young, the failures of the adult world and the continuing legacy of colonialism annihilating the cultures it dominates. Dujuan is ‘failing’ in school and facing increasing scrutiny from social services and the police. As he travels perilously close to incarceration, his family fights to give him a strong Arrernte education alongside his white western education lest he becomes another statistic trapped in a cycle of poverty and crime.

Viewers walk with him as he grapples with these pressures, shares his truths and somewhere in-between finds space to dream, imagine and hope for his future self.

Filmed candidly and intimately over three years, it gives us a unique chance to experience the world on the fringes of Alice Springs through Dujuan’s eyes.

A life where family light candles when the power card runs out, often rely on extended family to drop around food and live alongside the ingrained effects of colonisation and dispossession.

As Margaret Kemarre Turner, Arrernte Elder and film advisor says: “They ask us to make our children ready for school, but why can’t we make schools ready for our children.”

Duujan sums it up when he recalls: “In school they told me Captain Cook was a hero and discovered Australia. It made me confused. 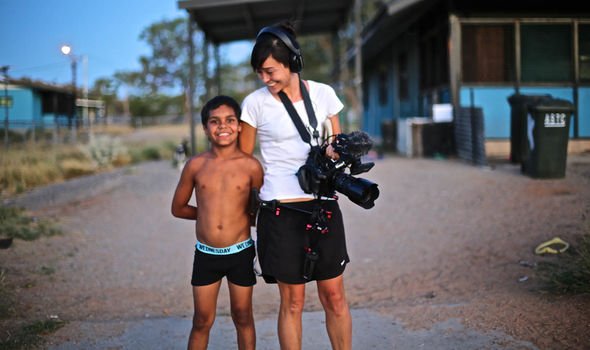 Every day in the classroom, Dujuan’s strength as a child-healer and Arrernte language speaker goes unnoticed.

While he likes school, his report card shows a stream of ‘E’s, which make him feel stupid. Education is universally understood as a ticket to success, but school becomes a site of displacement and Dujuan starts running away from the classroom.

The delicate portrayal of Dujuan and his family’s complex lives were achieved through a deep and collaborative process between the filmmaking team and the family.

“We tell our stories in paintings, song, dance and film. This film shows us that consultation and collaboration work.

Dujuan wanted a film about him, and the film team had to give away any prescribed story that they had to allow families to have ownership.

“The process gave them agency and produced a very strong film. This was the vehicle in which the family told their story. They drove it where they wanted it to go. I am quite proud of it actually,” explains William Tilmouth, Arrernte leader, chairperson of Children’s Ground and film advisor.

The Arrernte and Garrwa families in the film and the board of advisors to the film are core partners and have been involved in robust consultation at all stages of production.

“There’s a long history of being misappropriated: land, culture, story. On this film, we wanted to make sure we were not continuing that misappropriation,” says director Maya Newell. 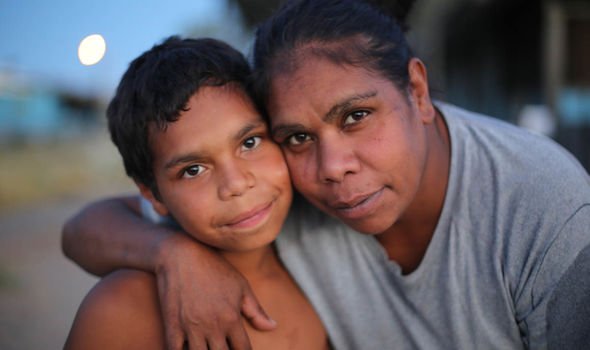 In My Blood It Run, released by Together Films in the UK, was shot in Mparntwe (Alice Springs), Sandy Bore Homeland and Borroloola Community, Northern Territory, Australia.

Maya Newell (Gayby Baby) has been making films alongside Arrernte Elders and families at two NGOs called Akeyulerrre and Children’s Ground for a decade prior. This film arose organically from those relationships.

Last year aged 13 Dujuan became the youngest person ever to address the Human Rights Council at the United Nations asking the Australian government to “stop cruelling 10 year old kids in jail” and for his school to be “run by Aboriginal people”.