Home » JPMorgan's CEO Jamie Dimon said he doesn't support bitcoin, criticized regulation of small businesses, and talked up the US economy in a new interview. Here are the 8 best quotes. | Currency News | Financial and Business News 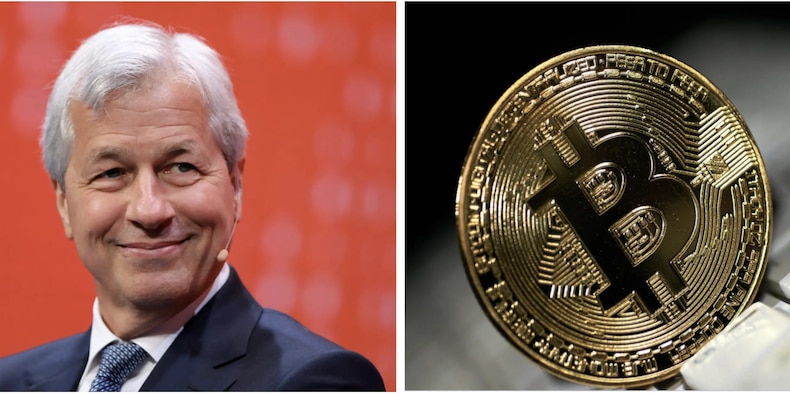 The CEO said he expects the US economy to boom, but warned inefficient government spending could bring the party to halt.

Dimon added that he believes the economy could find the perfect "Goldilocks" zone of strong growth coupled with mild inflation if all goes well.

He went on to say that while equity valuations across markets are high, he expects this is due to a pricing in effect of upcoming economic growth post-pandemic.

Dimon also criticized bitcoin and work-from-home policies in the half-hour interview. Here are the 8 best quotes from the head of the largest bank in the US.