(Reuters) – Lockheed Martin Corp (LMT.N) said on Tuesday it was working to establish alternate supply sources for F-35 parts in the United States after the Pentagon decided last week to remove Turkey from the fighter jet program. 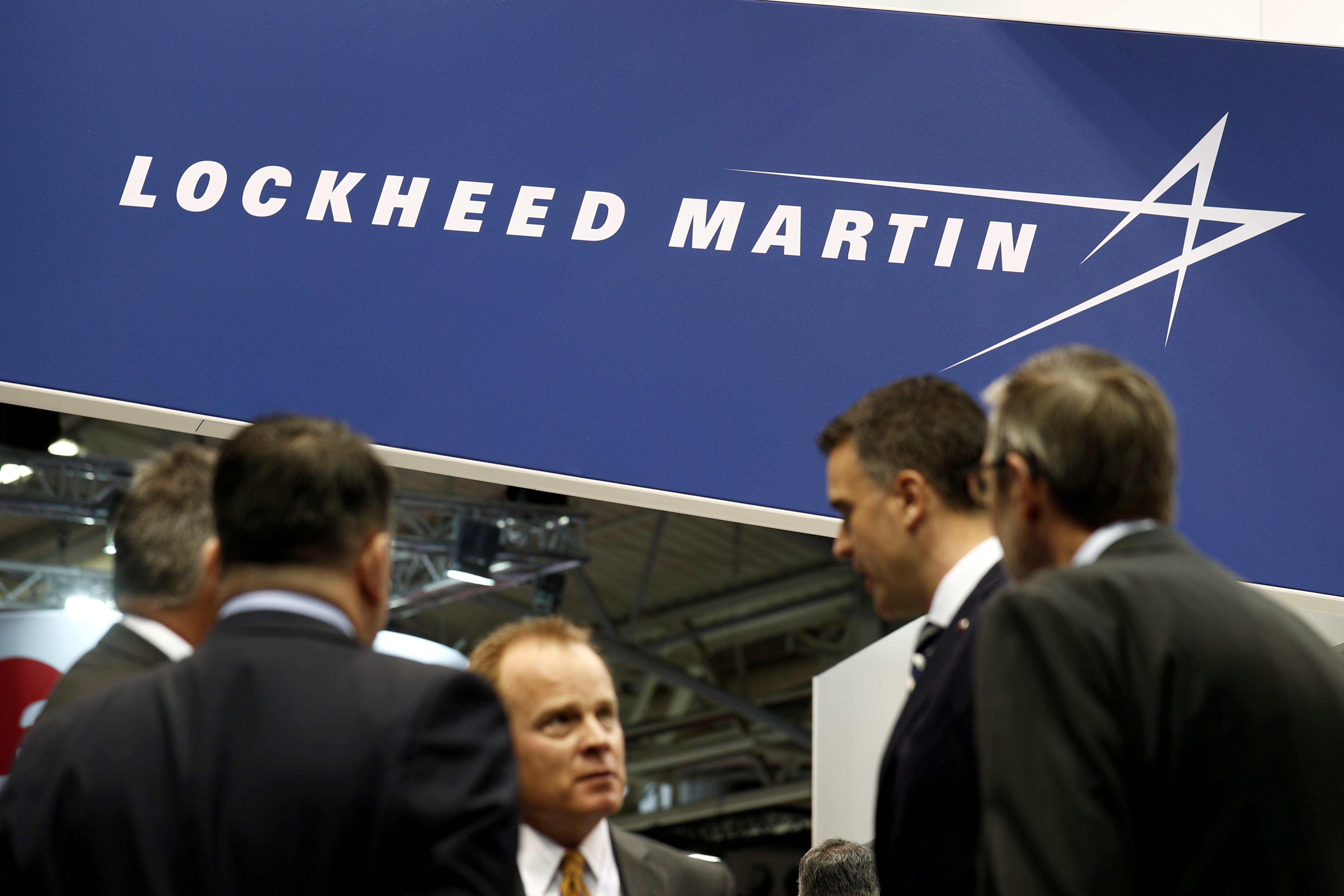 On a post-earnings call, Lockheed’s chief executive officer said the company would be able to remove Turkey from its manufacturing supply chain by March 2020.

“We’ve been working to wind down the Turkish industry involvement and so we have a timeline that we’re working towards … it’s out through March of 2020 that we think it will all be resolved,” CEO Marillyn Hewson said.

The Pentagon pulled off Turkey from the F-35 program on security concerns after its decision to go ahead with purchase of a Russian missile defense system.

Turkey had been a part of the manufacturing process for the advanced F-35 fighter jets, supplying hundreds of items including parts for cockpit display systems and landing gear.

The country has said it plans to buy a total of 100 aircraft over the years, but following President Donald Trump’s sanctions, Turkey will not be able to buy the jets. Hewson said several other countries such as Poland have expressed interest to become an alternative buyer.

Lockheed, which on Tuesday reported a quarterly profit beat and raised its full-year forecast, said it was on track to deliver 131 F-35 jets in 2019. The stealth F-35 fighter jet is Lockheed’s biggest growth driver and accounts for about a third of the company’s total revenue.

The outlook does not include potential impact from the change in the supply chain for the F-35.

Lockheed’s missiles and fire control unit, which makes missile defenses like the Terminal High Altitude Area Defense (THAAD), was one of its best-performing units where sales grew 15.6% to $2.41 billion during the quarter.

Sales from its aeronautics business, its biggest, rose 4.3% to $5.55 billion, powered by higher F-35 jets production.

The company delivered 29 F-35 combat aircrafts in the quarter, compared with 25 a year ago.

The Bethesda, Maryland-based company’s net earnings rose 22% to $1.42 billion, or $5 per share, in the quarter ended June 30, beating Wall Street expectation of $4.77, according to IBES data from Refinitiv.

(This story corrects to add dropped word “parts” in headline)