Home » Business » Morgan Stanley and Eaton Vance's $7 billion tie-up is the latest in a wave of asset manager M&A. Here are 4 firms that could be the next target.

This story was first published in February 2020, and was updated on October 9, 2020 to reflect Morgan Stanley's Eaton Vance acquisition.

Morgan Stanley's move to buy $7 billion investment manager Eaton Vance is the latest example of intense consolidation in the active management industry, a space that's fallen under pressure in recent years amid changing investor preferences — and commanded the need for size to survive.

The tie-up came months after asset management giant Franklin Resources closed on its $4.5 billion Legg Mason deal, and a week after the Wall Street Journal reported activist hedge fund Trian Fund Management had taken sizeable stakes in asset managers Invesco and Janus Henderson as part of a plan to agitate for a combination.

The flurry of activity in the space gets at the pressure these managers have faced amid a wider industry shift to passive from active investing.

Read more: Why Morgan Stanley's $7 billion bid for a storied asset manager gives it a 'remarkable leg up' on rivals and signals more deals to come

"While the importance/benefits of scale in the asset management space continues to be a topical theme (i.e. IVZ/JHG), we think this deal should strengthen expectations for ongoing consolidation, providing support for stocks related to that theme," the UBS analyst Brennan Hawken wrote in a report to clients Thursday, referring to the stock tickers for Invesco and Janus Henderson.

Insiders and industry experts say there are several managers that could be next in line as takeover targets. Earlier this year, Credit Suisse analysts predicted more consolidation.

Pressures on the active asset management industry have only mounted during the 11-year-long bull market, which has made low-cost index funds and ETFs even more attractive to investors.

Some targets, like Wells Fargo Asset Management's unit or Waddell & Reed's Ivy Funds, may be spun-off. Others, like Russell Investments and Putnam Asset Management, have been on the sale block, sources say — but the right suitors and prices have not come along yet.

The need for scale may force prospective buyers' hands.

"Many have chosen to add wealth management services to their offering to help redirect the client's focus to the overall relationship with the firm and the goal-based financial planning services offered," she said. "Others are opting to create enhanced scale by consolidating or merging/selling into larger organizations."

Here's why insiders say those four firms are ripe for the picking: 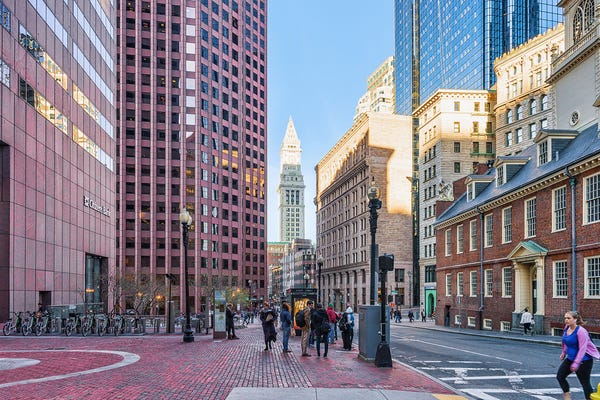 Putnam Investments, one of the older US asset management firms, was being shopped around earlier this year, industry sources told Business Insider.

Discussions have not gone far because of the price requested by Great-West, which paid $3.9 billion for the asset manager in 2007.

Putnam had its own troubles before the active asset management industry felt wider pressures from a shift to passive investment and severe fee compression.

Great-West bought the firm that year from Marsh & McLennan Co., a New York insurance brokerage. In a story detailing that deal, the New York Times referred to Putnam as a "troubled mutual fund business" in the wake of lawsuits related to improper mutual fund trading.

Boston-based Putnam, which George Putnam founded before World War II, oversaw $179 billion in assets under management at the end of September. That's split between mutual fund assets of $87 billion and institutional assets of $92 billion, according to the firm.

The firm's latest reported assets under management mark a steep decline from 20 years ago, when Putnam ran more than $400 billion. Putnam's son, who was once the firm's chief executive, died last year; the firm is currently run by Bob Reynolds, a Fidelity Investments alum.

In June, Great-West-owned Empower Retirement bought the digital wealth management firm Personal Capital for as much as $1 billion.

Putnam said it does not comment on market speculation and rumors. 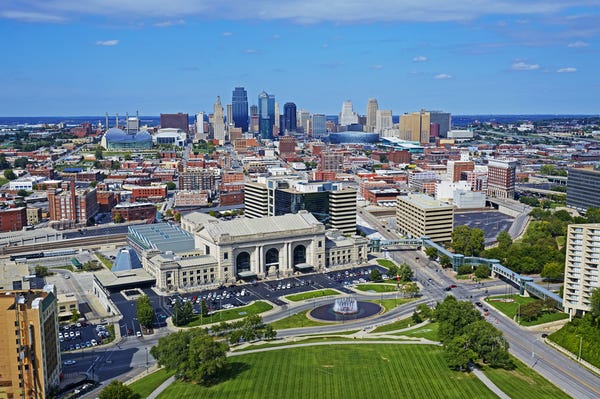 The investment firm Waddell & Reed, with the asset manager Ivy Investments under its umbrella, reported $10 billion in net outflows in 2019 across all of its funds and $1 billion in overall revenue.

On July 28, the firm reported assets under management of $65 billion, marking a drop of 10% from a year prior. The firm does not break out its asset management arm's assets.

That's a marked decline in performance from a decade ago.

In 2010, the Kansas City-based firm reported more than $4 billion in net new sales from its asset management subsidiary alone — bumping Ivy's assets up to $40.9 billion by the end of that year.

Philip Sanders, Waddell & Reed's chief executive, said in a statement in February alongside quarterly earnings, that the latest quarter and year "remained challenge from a flow perspective within our asset management business." Sanders, who was appointed CEO in 2016, added the firm was trying to make progress in its wealth management arm.

Waddell & Reed meanwhile froze payments from its pension plan in mid-2017, and Ivy funds has churned through sales and investment leadership.

Even after merging with Waddell's proprietary mutual funds the firm sold its brokerage clients in 2017, Ivy isn't close to the size of, say, Legg Mason. But it does offer a relationship with those brokerage clients and a presence in the midwest.

Waddell is also trying to convey itself as an agile firm as the broader active asset management industry undergoes sweeping changes.

Last year it appointed a new chief investment officer, Daniel Hanson, as the company "furthers transformation." It noted that Hanson has a focus in ESG investing.

Ivy Investments is made up of investment manager Ivy Investment Management, which advises on its mutual funds, Ivy Funds, and a veritable annuity portfolio, and Ivy Distribution, which markets the funds.

Waddell & Reed did not respond to requests for comment. 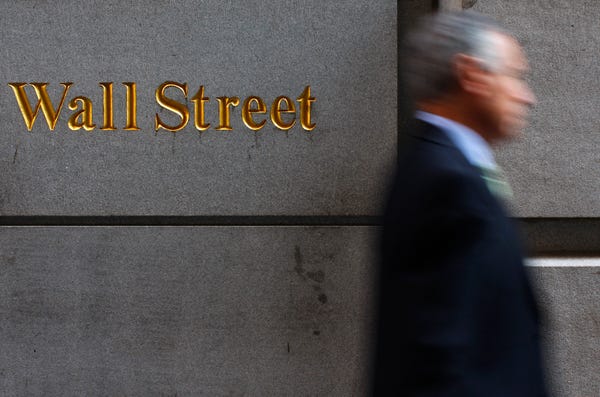 Russell Investments, the $285 billion asset manager owned by the private equity firm TA Associates, has reportedly been up for sale since November 2019.

Seattle-based Russell has already been through a parent company shift in recent years.

TA Associates bought the asset manager in 2015 from the London Stock Exchange for $1.15 billion. The LSE had owned Russell for just one year before TA Associates swooped in and paid $2.7 billion for it.

Russell Investments chief executive Michelle Seitz told Business Insider last October, just as competing brokerages all eliminated trading commissions, that she was wary of what some of the knock-on effects of no-commission trades might be for longterm investors.

"If what it encourages is more trading in individual securities, it would not be a good outcome over the long haul for clients," particularly in the late innings of the US economic expansion, Seitz said, adding that the "most sophisticated clients in the world aren't all picking individual securities." 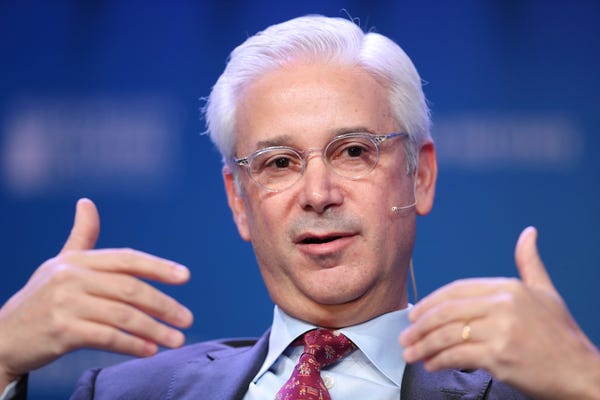 Wells Fargo's asset management business could be a logical spin-off for the bank trying to focus on core banking capabilities as it aims to revive itself in the wake of the fake-account scandal that came to light in 2016, one source told us.

Wells Fargo Asset Management, which oversaw a record $578 billion in assets through June, reported a 17% rise in assets compared to the same time last year.

The bank's wealth and investment management unit, which includes asset management and other businesses like Wells Fargo Advisors, has also had a leadership shuffle.