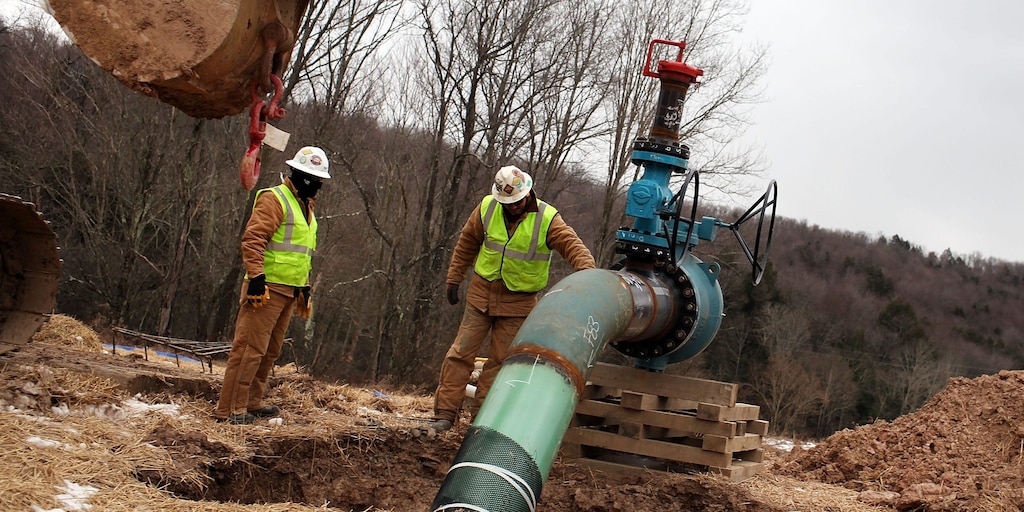 West Texas Intermediate crude contracts for September delivery fell as much as 3.3%, to $41.50 per barrel. Brent crude, oil’s international standard, sank 3%, to $44.02 per barrel, at intraday lows. The drop pulls both gauges from five-month highs and keeps the commodity trading within a narrow range.

The decline follows the publication of minutes from the Federal Open Market Committee’s July meeting. Central bank officials raised concerns about the US economic recovery sputtering out as new outbreaks threatened another wave of COVID cases. Stocks sold off in late Wednesday trading on the news.

The gloomy sentiment was backed up abroad by OPEC+ members. The coalition warned in a Wednesday meeting that demand was returning to the market slower than initially expected, and that a resurgence of cases could push a full rebound into 2021. The group also called on Iraq, Nigeria, Angola, and Kazakhstan to deepen production cuts after overproducing in recent months.

Oil contracts largely remained above $40 per barrel as investors weigh economic reopenings against fresh hotspots. Though the level represents an improvement from April lows, weakened travel activity has dragged on oil demand throughout the pandemic.

Read more: JPMorgan pinpoints the triggers for a bond sell-off that can cause unusually large losses in everything from stocks to gold — and lays out how to be ready for it

Prices have also been vulnerable to the US dollar. The US Dollar Index gained on Wednesday after falling to a two-year low the session prior. A stronger dollar cuts into commodities’ appeal, as fewer are needed to buy futures.