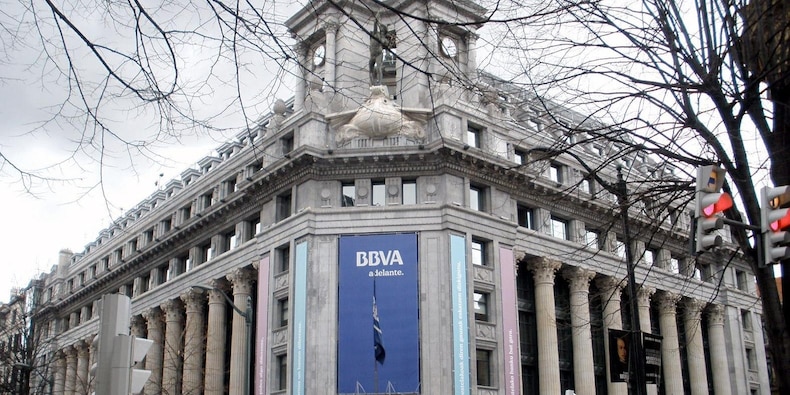 PNC Financial has agreed to buy the US operations of Spain’s second-largest lender for nearly $12 billion, the companies announced on Monday.

The deal, which would create a bank with over $550 billion in assets, is among the largest financial tie-ups since the financial crisis of 2008/2009.

PNC said it expects its merger with BBVA USA to be about 21% accretive to its 2021 earnings and to replace net income generated from passive BlackRock investment. The US bank acquired BlackRock in 1995 for $204 million but its stake gradually shrank and was finally sold for $15 billion earlier this year.

“Our acquisition of BBVA USA will accelerate our growth trajectory and drive long-term shareholder value through a strategic deployment of the proceeds from the sale of our BlackRock investment,” William Demchak, PNC’s chairman, president and CEO, said in a statement.

BBVA’s Madrid-listed shares rose 15% in early European trading, but the company’s stock is down 33% year-to-date, in line with the broader banking and financial sector.

Read More: The manager of Rathbones’ $2.4 billion Ethical Bond Fund is beating her benchmark – and 95% of her peers. Here’s how she makes green investing work.

The transaction would add about $86 billion of deposits and $66 billion in loans from BBVA’s US arm, and is expected to close in mid-2021. BBVA hired JPMorgan Securities as financial advisor, while PNC had Bank of America, Citi, and Evercore.

Buying the Spanish bank’s American operations would strengthen Pittsburgh-based PNC’s services in the mid-Atlantic, Midwest, and Southeast regions. BBVA already has assets worth about $100 billion in the US through its acquisition of Compass Bancshares in Alabama.