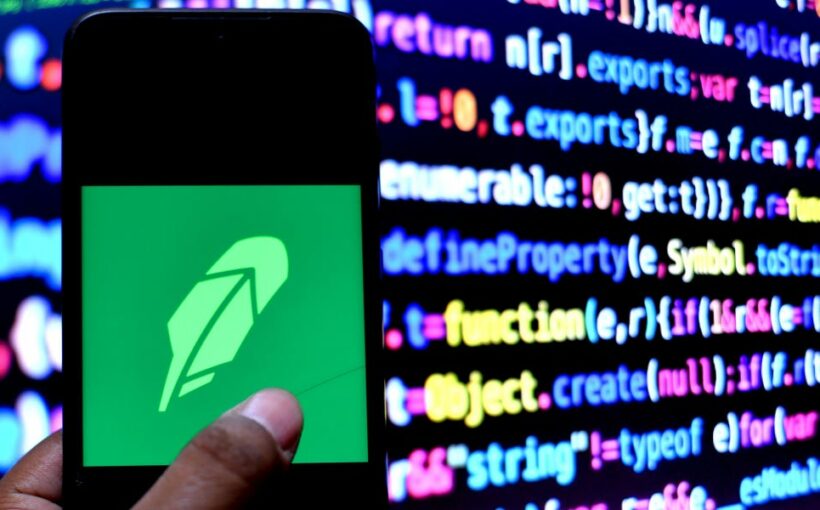 The US-based trading app ditched the digital confetti that accompanied user milestones like executing a first trade in favor of animations with additional information regarding the actions carried out, per Finextra.

The digital confetti had formed part of Robinhood’s business strategy,  democratizing access to stock trading for a wider pool of investors by offering a slick user interface without fees and incentivizing engagement with effects like confetti. However, regulators criticized such features for gamifying investing and encouraging inexperienced users to trade frequently—Massachusetts regulators filed a complaint in December alleging that Robinhood failed to protect users’ interests.

Intensifying regulator scrutiny in the wake of various controversies risks dampening investor interest leading up to its IPO.

Robinhood’s recent moves should appease potential investor concerns, but the trading platform should continue focusing on educating its users. Shelving the digital confetti represents a U-turn from March, when Robinhood  denied that the confetti encouraged negative trading behavior.

This suggests the trading platform is taking regulator concerns seriously before its public listing. Adjusting controversial aspects of its platform—after adding new educational resources and customer support last year—should go a long way to retain investor interest. Robinhood should expand its educational tools and tone down the gamified aspects of its app leading up to and after its IPO—both to protect its users’ interests and appease watchdogs.