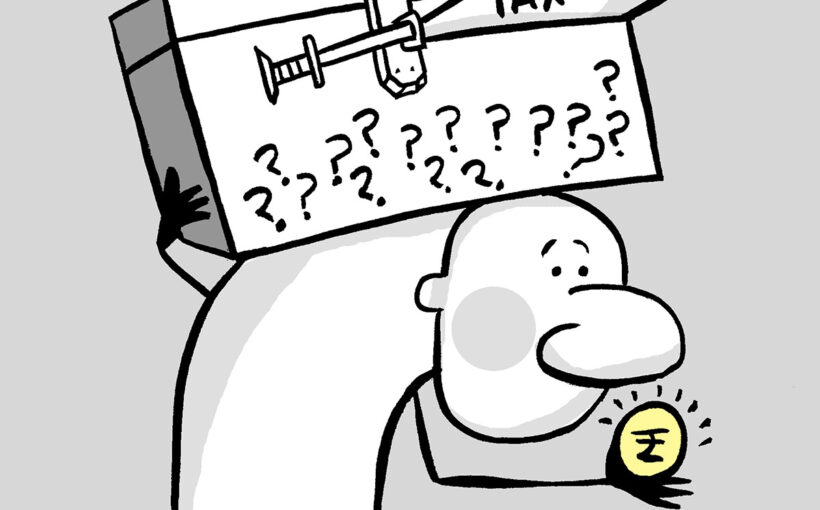 ‘There are unscrupulous traders who create fake invoices by showing bogus e-way bills, movement of goods.’
‘Since the entities registered across different states, and kept on changing their numbers, tracing them was difficult.’ 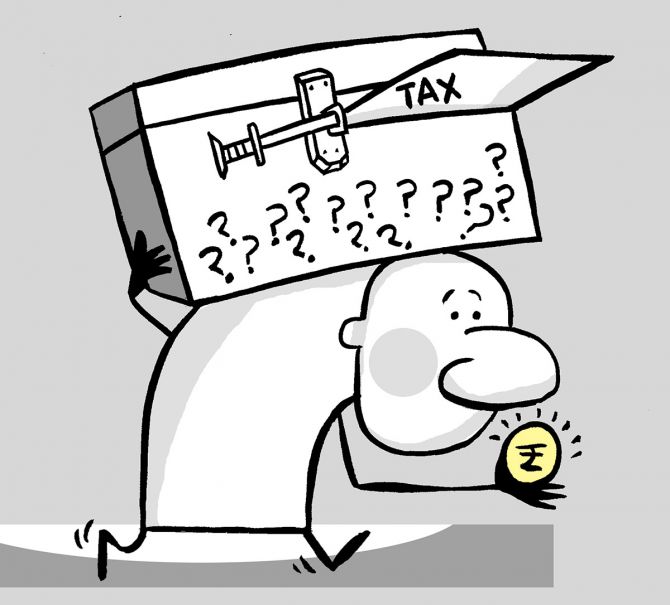 Tax authorities have detected Rs 62,000 crore (Rs 620 billion) worth of goods and services tax (GST) evasion (or frauds) using fake invoices during the past three years, said a senior official of the Central Board of Indirect Taxes and Customs (CBIC).

This is the primary reason the government kept such offences out of the increased monetary threshold of Rs 2 crore (Rs 20 million) in the recent GST Council meeting.

Since 2020, GST authorities at the central level have arrested over 1,030 individuals who used fake invoices to illegally avail or pass on input tax credit.

The number of cases and amount involved would be much more as state-level matters are separate.

“There are unscrupulous traders who create fake invoices by showing bogus e-way bills, movement of goods. Since the entities registered across different states, and kept on changing their numbers, tracing them was difficult,” the official cited above said.

The GST Council approved doubling the threshold to Rs 2 crore for initiating criminal proceedings for various offences under GST, except those involving fake invoices, as part of its decriminalisation drive.

At present, if the amount evaded exceeds Rs 2 crore (but not more than Rs 5 crore/Rs 50 million), the jail term could be three years.

If tax evaded is more than Rs 1 crore (but less than Rs 2 crore), the incarceration period is a year.

The effective date with regards to changes is expected in the Budget session.

The law committee under the Council, while suggesting hiking the threshold, noted ‘to curb the menace of fake invoice and to control passing of input tax credit by such fake/ non-existent units, it is imperative that the mastermind of such a crime is not afforded any opportunity to compound their offence.’

This is by using the benefits of these provisions under Section 138 (deals with monetary threshold) of the CGST Act.

It said the compounding provisions are to minimise the legal proceedings with genuine and existing traders, who have committed the offence but are ready for cleaning up their actions and to further do their business according to law.

It further noted that compounding provisions can provide an opportunity to masterminds creating fake entities and perpetrating economic frauds deliberately to escape prosecution.

Hence, such class of persons (people generating fake invoicing or indulging in that) should be excluded from decriminalisation of offences.

GST authorities had earlier this year introduced the sequential filing of GSTR-1 (monthly/quarterly return) and GSTR-3B (supplies during the month along with GST paid) to check fake invoices.

Looking at the menace, the Council had formed a group of ministers to submit a report on overall strengthening of GST systems.

The ministerial panel, headed by then Maharashtra deputy chief minister and finance minister Ajit Pawar, gave its report at the June Council meeting.

Highlighting the particular issue, the report said the first issue on the subject was regarding new registration and biometric authentication.

The second issue was to study the profile of new registrants from the system and compulsory physical verification of these registrations.

Third was to check existing tax payers — whether they were doing fake invoicing or not.

These were to be taken up for physical verification.

They also suggested the geo-coding of addresses. It was observed that while seeking new registrations, many taxpayers were giving non-existing addresses/ false addresses.

At present, the GST network is developing the system according to the suggestion.

This will help in fetching the meta data from the application, such as addresses, and make it available to the tax administration.

It can be verified online from the relevant utility website.

The GST authorities have issued around 50,000 show-cause notices (SCN) to several companies and partnership firms across sectors, including real estate and jewellery, following the findings of an audit exercise they started earlier this financial year.

This is the first comprehensive audit exercise since the inception of the GST regime.

Audit of companies by the GST authorities is in addition to the GST audit that firms do if the turnover of registered taxpayers is Rs 2 crore and above in a financial year.

The show-cause notices have been served after scrutinising several documents during the audit under different sections of the Central GST Act, depending on the issue being flagged during the audit, said a government official privy to the development.

The notices served could be for different reasons, including mis-declaration, tax not paid, short-payment, wrongly availed input-tax credit, incorrect classification of goods/services and export items, mismatch in sale and purchase of items, and so on.

Issues and causes differ from companies to companies, another official said.

“Until September, around 20,000 notices had been served to firms where inconsistencies were found. Over 30,000 notices were issued after that. The exercise is ongoing as an audit is done in three months for large businesses; sometimes it goes on for six months if there are complexities,” said one of the officials cited above.

“Small businesses audit concludes in a few weeks. Such exercises are significant as they help detect irregularities and fix business issues, and improve returns,” the official ADDED.

The department is learnt to have scrutinised about 100,000 GST registered accounts and accordingly picked them up for auditing. There are 14 million registered GST taxpayers.

“We follow certain key parameters for selecting cases for audit. As we started this year, we tried to cover evasion-prone sectors — gems and jewellery, real estate, etc. We also consider inputs given by the commissionerate of tier-1, tier-2 cities,” explained a source.

An audit involves visiting the premises of business and inspecting documents, including audited financial statements, income tax returns, filing with the Registrar of Companies, stock registers, production records, and details of customers and suppliers.

The sources said the assessees have been asked to furnish explanations and reasons for the issues being flagged by the department in 15-30 days.

They will also have to submit certain documents sought by the authorities.

After reviewing the reasons and documents, the department issues a final audit report with the observation.

These observations typically highlight the matter and raise demand.

The matter concludes if the assessee goes with the observation and pays the tax liability.

In case of disagreement, the matter goes to litigation.

State GST officials, too, started their audit exercise this July amid a revenue deficit as compensation cess by the central government ended on June 30, an industry source said.

According to experts, multiple GST registrations of a company make the exercise cumbersome.

“With the increasing number of GST audits that businesses are facing across states, it is essential for them to prepare the data, registers and reconciliations, etc, in advance, so that audit queries can be better responded,” said M S Mani, partner, Deloitte.

“This is a major challenge, especially for multi-state GST registrants who may be required to deploy significant manpower and efforts,” Mani added.”and plan their internal processes so that audit issues can be resolved in a time-bound manner.”