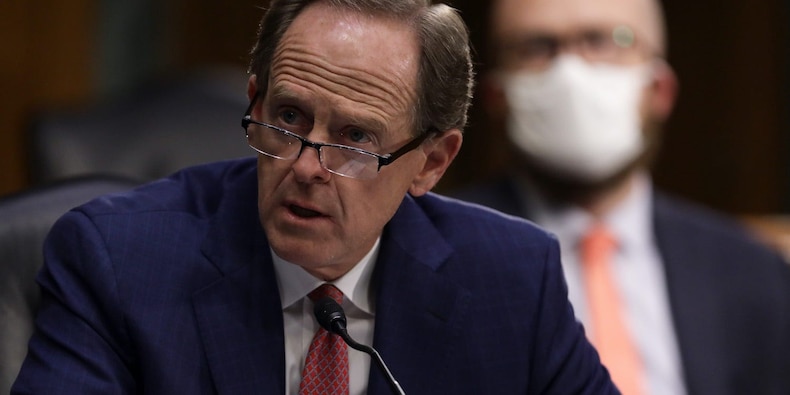 The Securities and Exchange Commission on Wednesday launched a new section on its website dedicated to environmental, social, and governance issues, the latest in a series of moves implemented by the agency's acting chair Allison Herren Lee to push for heightened corporate accountability.

In response to the inititative, critics, including Republican Senator Pat Toomey, have requested the same transparency that the agency itself demands. Apart from expanding its ESG focus, the agency on March 4 announced that it will "enhance its focus on climate-related disclosure in public company filings."

Toomey, a ranking member of the Senate Banking Committee, told Dealbook that the SEC "should not use enforcement actions as a back door for imposing new regulations on ESG. and climate change issues" and questioned "the scope and intention" of SEC's actions.

The Pennsylvania senator also said he would like more details on the new initiatives requiring mandatory corporate disclosures. The ESG activity "appears to presage major changes," he told Dealbook, adding that Gary Gensler, the agency's selected chair, has not yet been confirmed.

"Changes would be premature," Toomey said.

Last year, the SEC had declined to consider ESG issues when it amended disclosure guidance. This changed under Lee, who had criticized that decision.

"The most obvious tool in our toolkit is disclosure," Lee said during a virtual forum. She added that the agency should also look into how SEC impacts gender and racial discrimination, among other workplace issues.