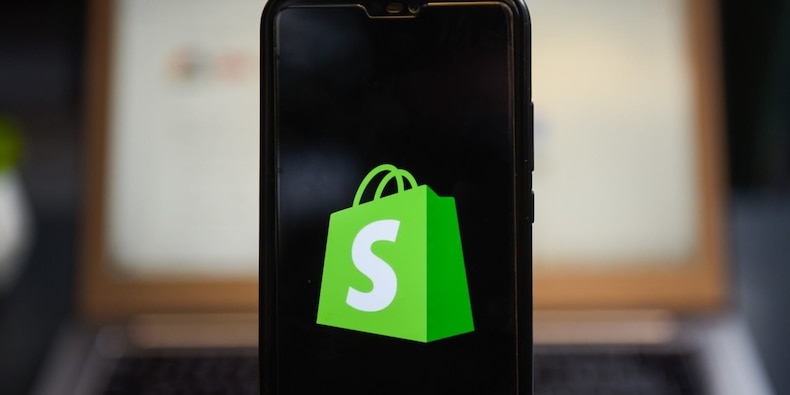 Shopify stock slipped 8% Wednesday after the e-commerce company said revenue this year will grow “at a lower rate than in 2020.”

The Canadian company added that the first quarter will likely “contribute the smallest share of full-year revenue and the fourth quarter the largest.”

Shopify on Wednesday reported its fourth-quarter earnings that beat analysts’ expectations amid the pandemic, as online shopping took off and continued to boom into the holiday season. Websites powered by the e-commerce company also experienced their best sales due to the increased holiday traffic as more people shopped online.

“The spirit of entrepreneurship was strong in 2020, as our merchants’ resilience and ability to adapt helped many of them thrive in a difficult year,” said Harley Finkelstein, Shopify’s President.

Revenue was $977.7 million, rising 94% from the same period last year. This surpassed forecasts of $913.1 million. Shopify said it would reinvest profits “back into our business as aggressively as we can.”

The company added that its outlook is based on the assumption that “populations are able to move about more freely, the overall economic environment will likely improve, [and] some consumer spending will likely rotate back to offline retail and services.”

Founded in 2004, Shopify has since expanded into setting up e-commerce websites for small to medium businesses and has handled the digital payments of various partners.

It powers over 1.7 million businesses in more than 175 countries and is used by brands such as Allbirds, Gymshark, Heinz, and Staples Canada.