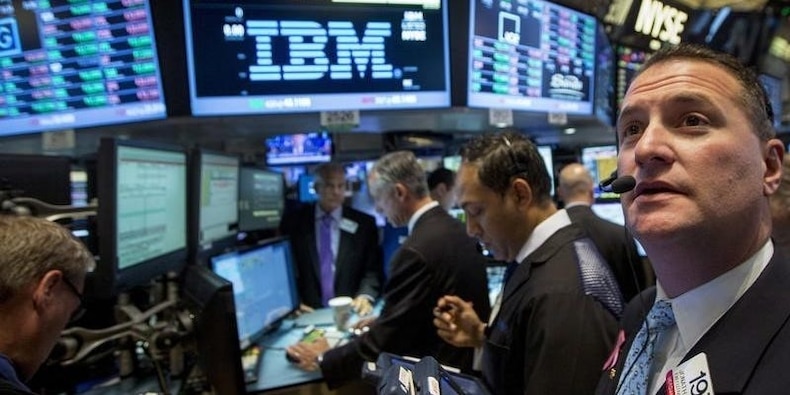 US stocks gained on Tuesday, a day after the Dow Jones industrial average completed its best month since 1987.

The S&P 500 opened at a record high as vaccine progress continued to lift stocks battered the most by the coronavirus pandemic. Pfizer and BioNTech applied for regulatory approval for their vaccine in the European Union; if approved, the shot could begin to be distributed before the new year.

Separately, Moderna on Monday applied for emergency use authorization in the US for its vaccine.

Here’s where US indexes stood soon after the 9:30 a.m. ET open on Tuesday:

Read more: HSBC says buy these 31 global stocks that are exposed to the pandemic’s biggest disruptions to tech and set to become growth engines of the future

Cyclical and value stocks outperformed, while moves out of tech bets led the Nasdaq composite to lag behind its peers.

Investors are likely to tune into testimony from Federal Reserve Chair Jerome Powell and Treasury Secretary Steven Mnuchin before the Senate banking committee on Tuesday morning. Powell is set to highlight the economic risks of the coronavirus’ resurgence. It’s unlikely the chair will hint at Fed actions, though policymakers next meet on December 15 and 16 to discuss the central bank’s policy stance.

“The rise in new COVID-19 cases, both here and abroad, is concerning and could prove challenging for the next few months,” he said in remarks published ahead of the hearing. “A full economic recovery is unlikely until people are confident that it is safe to reengage in a broad range of activities.”

Read more: Buy these 10 stocks set to soar and smash Wall Street’s expectations in the recovery from COVID-19, RBC says

Tesla gained after S&P Dow Jones Indices said the automaker would be added to the S&P 500 in one step on December 21. A multistage process for including Tesla in the index had been considered.

Zoom Video tumbled after guiding for slower sales growth through the end of the year. Though the company’s third-quarter report beat Wall Street estimates, moderating growth led some to question whether the stock’s 200% rally from the market’s March low was sustainable.

Bitcoin tumbled further from Monday’s record high to a 24-hour low of $18,157.38. The cryptocurrency came within $80 of trading above $20,000 on Monday before outsized selling stifled the rally.

Oil prices dipped as OPEC members deliberated over delaying a production hike scheduled for January. West Texas Intermediate crude fell as much as 1.2%, to $44.81 per barrel. Brent crude, oil’s international benchmark, declined 0.4%, to $47.39 per barrel, at intraday lows.

Cheap stocks just had their best month ever. A Wall Street expert breaks down why their outperformance is bound to continue over the next 4 to 5 years – and listed 2 bargain stocks to buy to capitalize on the trend. 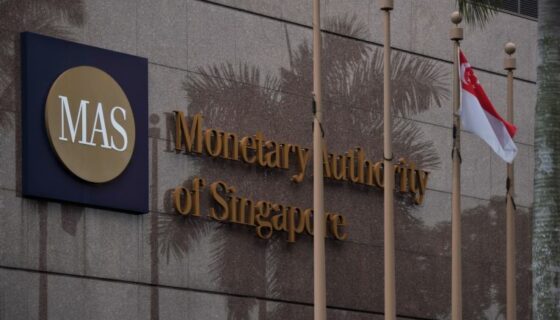 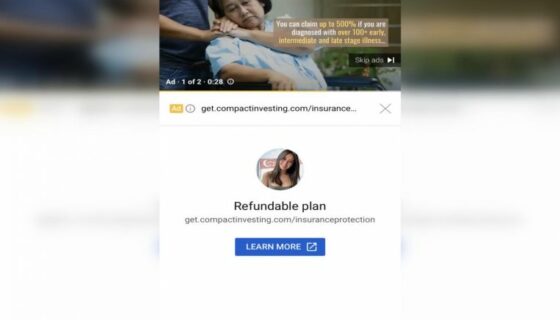 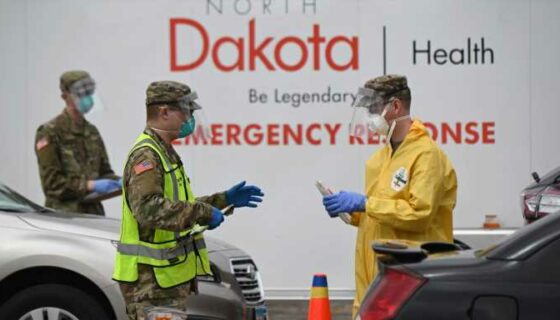 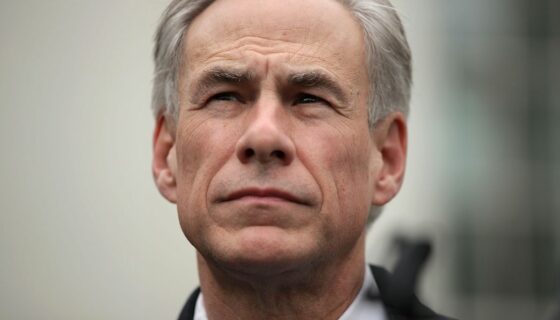 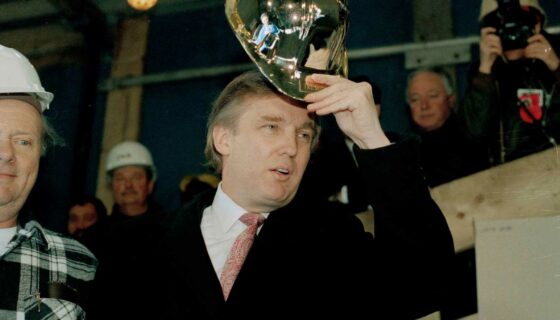 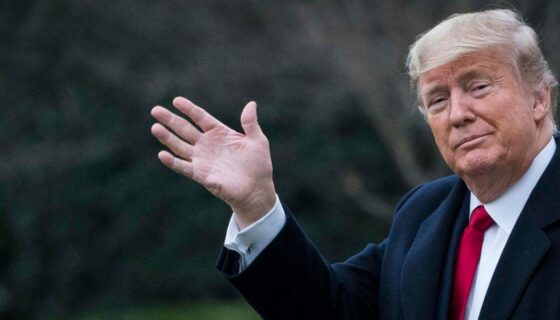