Home » Business » Tesla has a 'decent shot' at a record quarter on every level: Musk 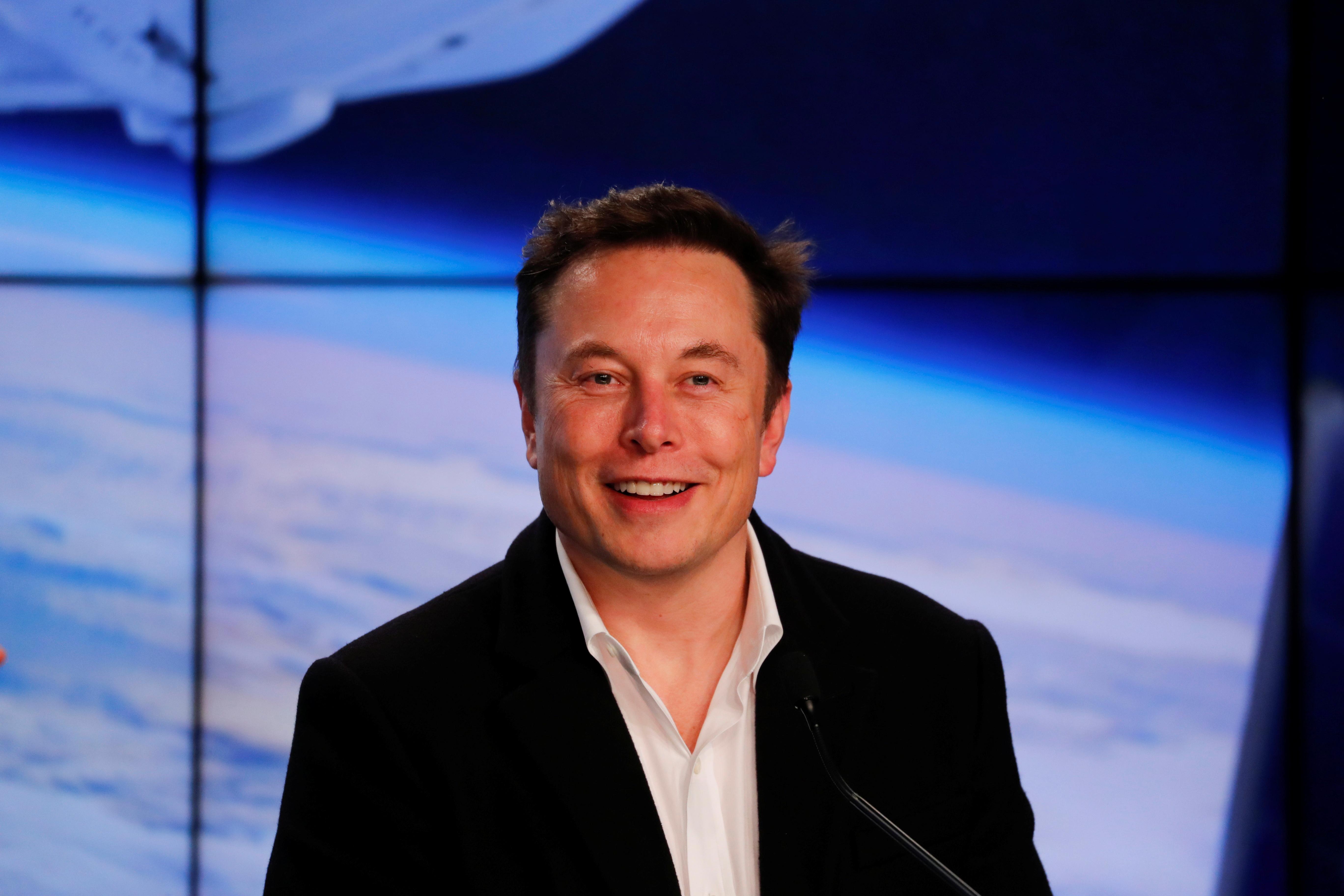 (Reuters) – Tesla Inc has “a decent shot at a record quarter on every level”, Chief Executive Officer Elon Musk said at the company’s annual shareholder meeting on Tuesday, soothing concerns about weak demand for the electric car maker’s sedans.

Tesla’s stock rose 3.6% to $225 in extended trading. Musk also said the company was on track to hit its volume production goal by the end of this year.

The company’s deliveries fell 31% in the first quarter, sparking concerns about the company’s ability to make profits and meet its delivery targets as it grapples with issues related to cash flow and manufacturing while rivals step up electric efforts.

Musk had made similar comments last month saying the company was on track to hit record deliveries in the second quarter.

Musk said he was feeling good about demand for Tesla’s cars, and it was unlikely to be an issue that would slow production and deliveries.

Musk said the company was hoping to unveil its electric pickup truck this summer, and get into semi truck production toward the end of next year.

The company was still looking for a right place in Europe to build a gigafactory, Musk said at the meeting, and Tesla was likely to firm up on a decision by the end of the year.