Home » The CIA is hiring. Here's how much you could make as an analyst, an operations officer, a digital targeter, and more. 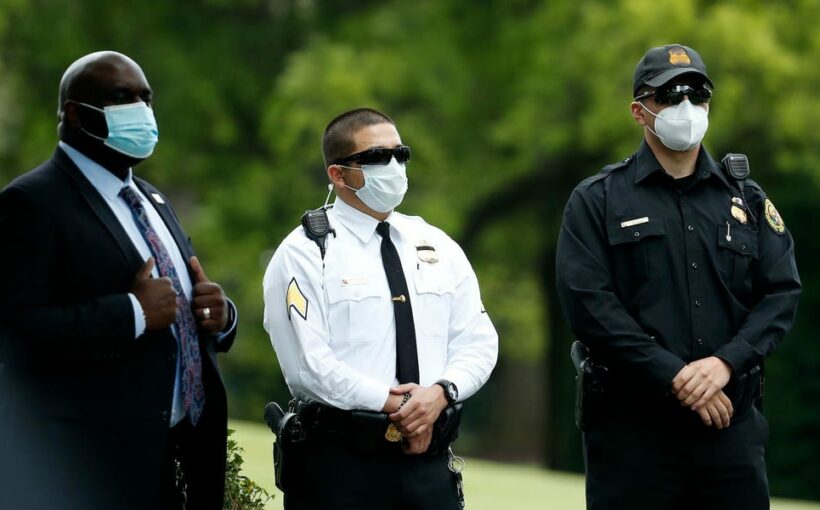 If you want to serve the country while travelling and furthering your career, the CIA might have a job for you.

The agency, which currently has more than 200 posted jobs, recently revamped their website, part of an effort to diversify its ranks, which have been historically white and male.

Gina Haspel, the former director of the agency, made recruitment a priority when she started the job in 2018. She led the charge on refreshing the application experience, creating the agency’s Instagram account, and pushing advertising for the firm. Haspel also hired Ilka Rodriguez-Diaz in 2020 as the first executive for Hispanic engagement.

The CIA splits its jobs into six categories: analysis, clandestine, enterprise and support, foreign language, STEM, and targeting, and also allows you to filter by the minimum degree required for each position. In order to apply, candidates must be 18 years old, a US citizen, willing to relocate to Washington DC, and willing to complete background checks, including a polygraph test and a physical and psychological exam.

Let’s dig into job opportunities at the CIA, and what you could earn. 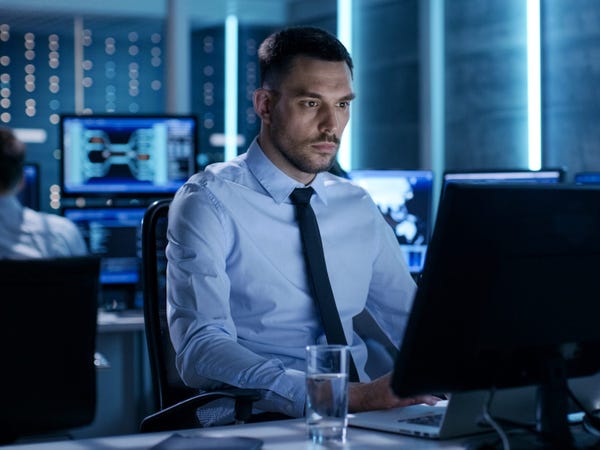 Most of the analyst positions posted on the site have a salary range listed between $58,070 and $159,286, but were slightly higher for more technical roles, like a data analysis officer, and lower for recent graduate roles. 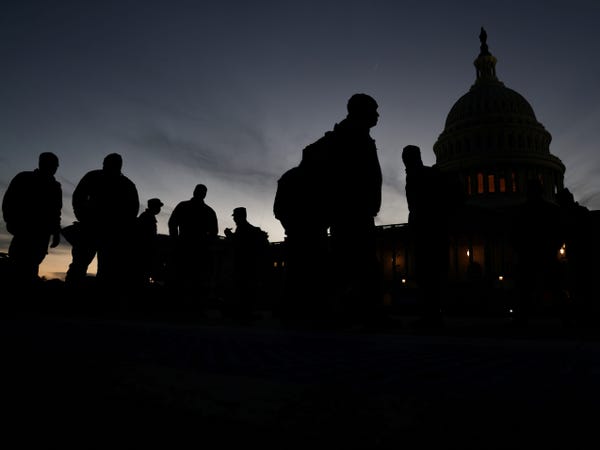 The job category “clandestine” is the type of job most people think of when they think of working for the CIA — these are the spy-type jobs.

Jobs in this category include a “specialized skills officer” — officers charged with using technical, military, communications, marketing, and other skills to support the agency’s operations. Salaries for the positions start around $60,000 or more with advanced education. A few of the open positions are listed below: 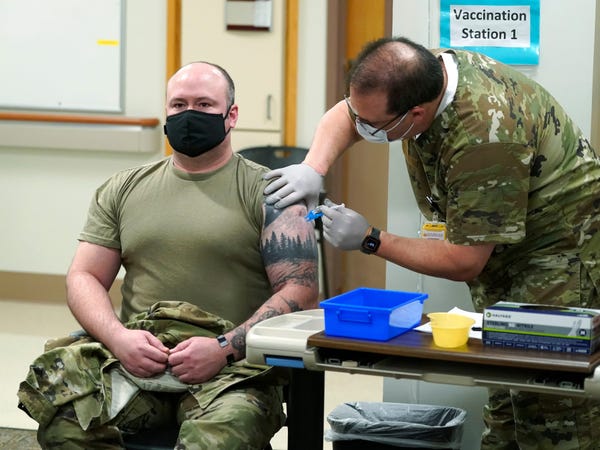 If you have training for a more conventional job, but still want the prestige of working at the CIA, the jobs categorized in the enterprise and support jobs might be a good fit. If you’re a nurse, a physical assistant, a graphic designer, or even a lawyer, there is a place for you at the CIA.

Salaries vary by position, experience, and education background. A few open positions are listed below, along with their listed salaries. 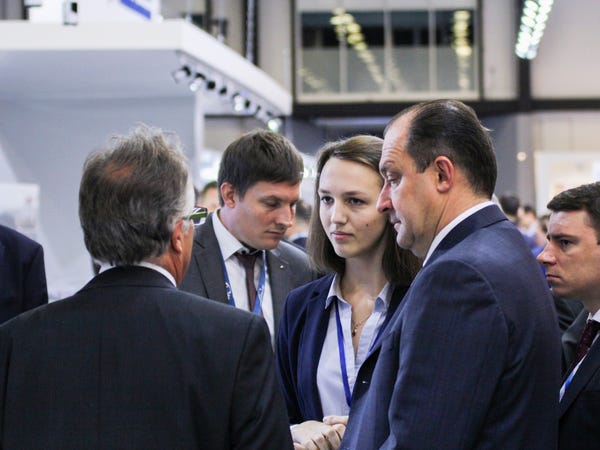 For those skilled with other languages, there are many opportunities at the CIA. Those who speak Bosnian, Indonesian, Chinese, Macedonian, Persian, and many more, can apply for positions teaching languages, interpreting, or managing the intel from a certain part of the world.

The CIA also has programs for undergrad and graduate students who have language skills. Some of these positions offer tuition reimbursement.

Positions in the foreign language job category are listed below, along with salaries as reported by the agency: 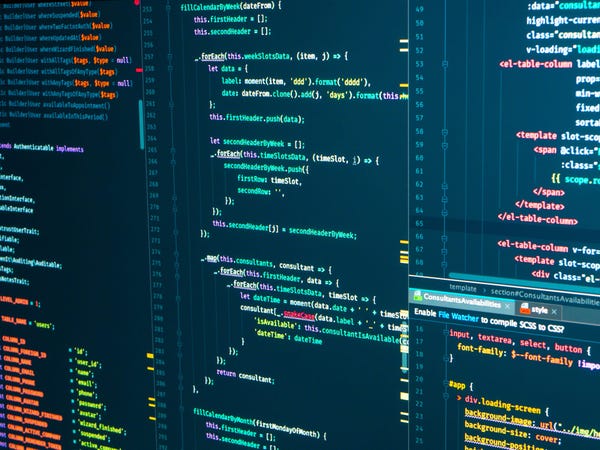 The CIA’s job category for STEM (a common abbreviation for science, technology, engineering, and math) includes more technically advanced positions. This category is where engineers, data scientists, IT experts, and more can find a job.

Salaries for STEM jobs at the CIA pay from start around $65,000 and can pay close to $200,000 for more advanced candidates. A few job postings are listed below, along with the disclosed salary ranges for the positions: 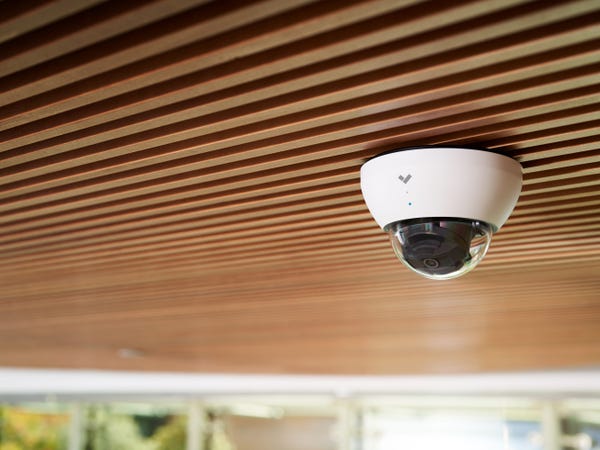 Targeters at the CIA are also called “hunters,” identifying the “people, relationships, and organizations having access to the information needed to address the most critical U.S. foreign intelligence.” Targeting officers and specialists spend most of their time in D.C., with some opportunities to travel overseas .

The targeting job category has the fewest jobs currently accepting positions. Below, the two current openings and salaries are listed: