Home » Business » The co-manager of an $800 million ETF says bitcoin will hit $250,000 within the next 3 years | Currency News | Financial and Business News 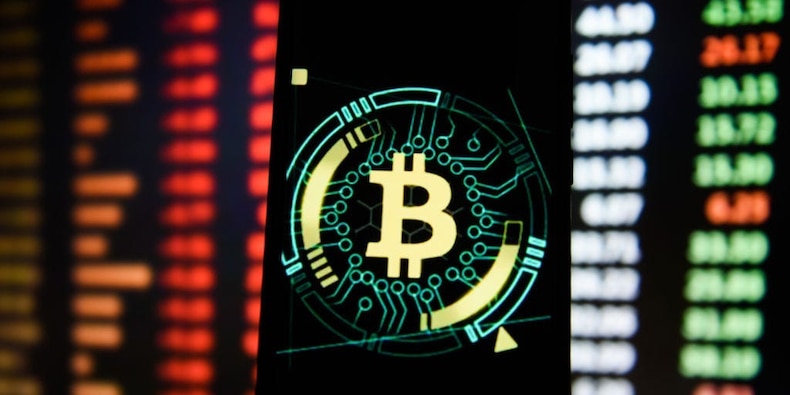 The astonishing rally in the price of bitcoin in recent weeks shows few signs of losing steam, with some observers saying that the cryptocurrency is set to rise even further.

Mike Venuto, co-portfolio manager of the Amplify Transformational Data Sharing ETF, an approximately $808 million ETF that focuses on blockchain technologies and companies dealing with cryptocurrencies, says he sees bitcoin hitting $250,000 in the next three years.

“I think of [bitcoin] as a toll road for the future of the internet,” Venuto, who is also Chief Investment Officer of Toroso Investments, said. “The toll will only get higher.”

Bitcoin on Wednesday hit a record high of above $51,700, after soaring past $50,000 for the first time a day earlier. This brings the market capitalization of bitcoin close to the $1 trillion threshold. Still, the ETF manager admits there will be more volatility ahead of the cryptocurrency.

“In the next 18 months, [the price of bitcoin] may double or half or both.”

As the rapid ascent of bitcoin prices has drawn scrutiny from pundits and regulators, it has also gained the support of major institutional backers such as Mastercard, Bank of New York Mellon, Tesla. Meanwhile, Microstrategy said announced this week it would raise money in order to add to its existing investment in the cryptocurrency.

‘In our opinion, unless bitcoin volatility subsides quickly from here, its current price… looks unsustainable,” the analysts said.

Meanwhile, JP Thieriot, CEO of Uphold, a digital money platform, sees the price of bitcoin hitting $85,000 by the end of the year.

“In prior crashes, like during the end of 2017, it was clearly  because it was a new thing under the sun. The drivers this time are much more profound,” Thierot said.

But for Venuto, there is too much focus on the day-to-day price swings.

“I think there’s is an over obsession with price,” Venuto said. “Conversations about price are going to be more educational if they have a better time horizon.”