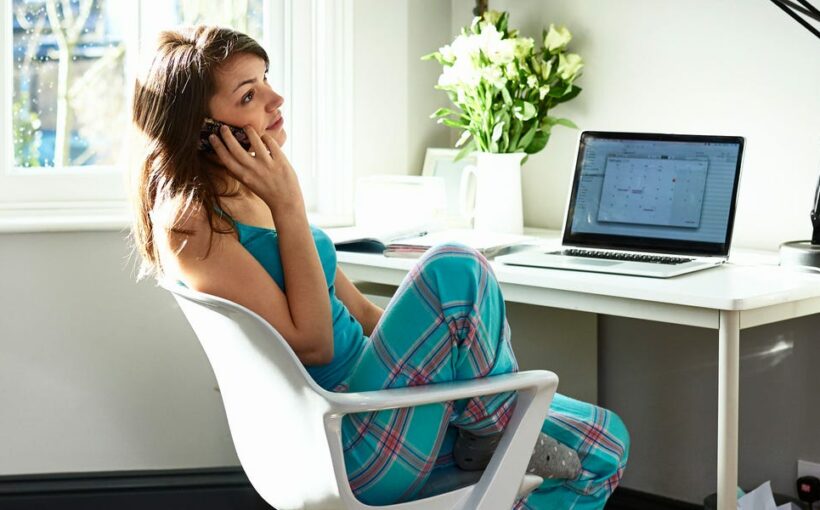 If a company is only measuring the productivity of its developers based on one metric — whether that’s how often they’re submitting code or communicating with their team— it’s making a big mistake, according to GitHub.

That’s why the Microsoft-owned open source hub worked with the Association for Computing Machinery to develop a framework that measures productivity more comprehensively — and busts some common developer myths in the process. The framework focuses on five different categories: satisfaction and well-being, performance, activity, communication and collaboration, and efficiency and flow.

“This can be applied in many different places, which I think is one of its hidden super powers,” Nicole Forsgren, vice president of research and strategy at GitHub, told Insider.

The goal of the SPACE framework is to bust misconceptions about developer productivity and help managers look at the big picture.

Two common myths are that developer activity is the best way to gauge productivity and that, in general, it’s possible to understand productivity by tracking any “one metric that matters.” The research points out that individual metrics used on their own — including the number of pull requests, commits, or code reviews — have no real value on their own without more context.

For example, if a developer submits a large amount of code in a short time period, a company might think they’re being more productive. However, it could also mean that project mismanagement led to a time crunch.

Ultimately, trying to structure goals around a single metric can backfire: “Metrics really influence decisions and behavior,” Forsgren said. If a developer only gets rewarded based on one kind of metric, they will shift their actions to accommodate that metric. “It actually negatively influences developer velocity and team velocity and it can reduce the overall organizational outcomes and success.”

A third common myth is that productivity is only about individual performance. Instead, companies should judge productivity based on the success of both a developer and their team overall.

The fourth common myth is that productivity metrics are only useful for managers. However, the study cites external research that shows how productivity is correlated with work satisfaction and says that tracking it can help individual developers feel more in control of their “time, energy, and days.”

The last persistent myth is that engineering processes and developer tools are the only things that matter when it comes to productivity. While these can affect employee efficiency, the study admits, there are also important human elements — such as work culture and mentoring  — that have a major impact, too. This so-called “invisible work” is often not measured, according to the report. 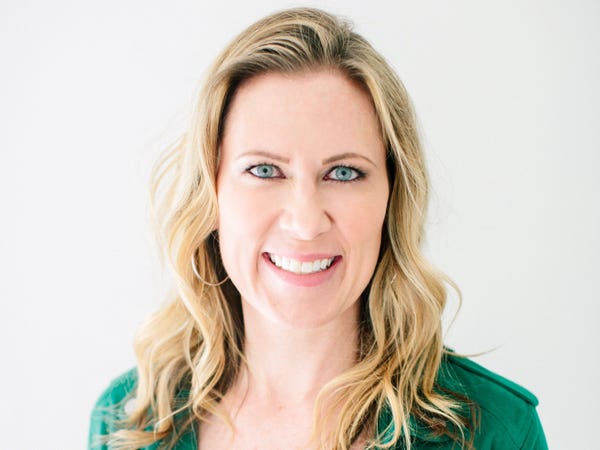 The key to tracking SPACE

The SPACE system aims to help companies think about productivity in a much broader way. Teams should track at least three of the five categories below because the different sections of SPACE are intrinsically connected.

Leadership can measure satisfaction and well-being through employee satisfaction surveys, asking workers if they’re getting the tools and resources they need to get the job done, and checking in on burnout.

The simplest way to assess a software developer’s performance is to see if the code they wrote consistently did what it was supposed to do.

Software development requires comprehensive and efficient communication and collaboration both within and between teams. Leaders should ensure that they have adequate onboarding processes, provide guidance on how different teams should connect, and track how easy it is for workers to find documentation.

When developers can work with fewer disruptions or setbacks they can achieve efficiency and flow. To measure it, companies can track the number of handoffs required across teams to complete a process or the quantity of interruptions developers face.