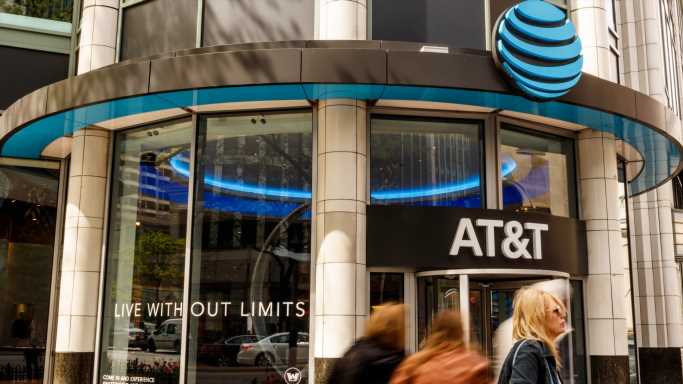 Mergers and acquisitions are big business. Investment bankers can make hundreds of millions of dollars in fees. So can law firms that advise the parties on deal contracts. The Financial Times reports that these fees topped $100 billion this year.

This is not surprising considering that deals are often worth billions of dollars in value. At a total transaction value of over $100 billion, the largest M&A deal of the past 20 years was Verizon Communications and Vodafone (Cellco Partnership).

Many mergers and acquisitions fail to make the companies money. One Harvard Business Review study showed that 70% to 90% of M&A deals fail. They do not deliver on the promise that one plus one equals something better than two. (This is the largest company in every state.)

The mergers and acquisition business is decades old. Some of the largest oil companies in the world were built via M&A deals. So were some conglomerates. America’s largest car company, GM, partly grew through the purchase of many other car companies.

The Federal Trade Commission reviews over 1,000 merger filings per year to ensure the proposed merger will not significantly reduce competition or that the resulting company will not be a monopoly. Many of these filings go unnoticed, but each year, a number of deals are worth incredibly large sums of money and create headlines. There have been over 100 mergers with a total transaction value of more than $20 billion since 2000.

To determine the largest M&A deal of the past 20 years, 24/7 Wall St. reviewed data from the 2021 FactSet Mergerstat Review, published April 2021 by Business Valuation Resources. Mergers and acquisitions were ranked based on the total announced sale price. Data on the announcement year also came from Mergerstat.

The largest mergers have taken place in a number of different industries: tech, pharmaceutical, telecom, energy, entertainment, and more. The resulting companies of several of the mergers and acquisitions on the list became some of the largest, best-known and most financially successful businesses in the world. (These are the 50 best companies to work for.)

The largest M&A deal of the past 20 years was announced in 2013. The deal between Verizon Communications and Vodafone (Cellco Partnership) had a total transaction value of $128.7 billion. Three other deals since 2000 topped $100 billion in total value: the deal between AT&T and BellSouth, the AT&T and Time Warner deal, and the infamous America Online and Time Warner deal.