Home » Business » Top cannabis VCs are now searching for companies with proven track records. 6 investors share what it would take for a new startup to grab their attention.

The crowded cannabis market has thinned out since its boom in late 2018, and investors are becoming more reluctant to invest their cash.

So far this year, VCs have invested about $512 million in cannabis companies, a sharp decline from the $2.1 billion they put to work during the first nine months of 2019, according to data from PitchBook. And the money has shifted somewhat away from early-stage companies to later-stage businesses.

Read more: Here are the top 14 venture-capital firms making deals in the cannabis industry, and where they're looking to place their next bets

Many investors told us that they're still open to startups with short track records. But with limited capital in the cannabis space, newer companies are facing the challenge of competing with their seasoned counterparts for a share of the pie.

Business Insider reached out to six VCs to ask them about the investment trends they've seen in cananbis over the years, and where they're seeing capital flowing now. Investors said that companies that have positioned themselves as the winners of the industry are gathering investor dollars, while early stage companies are struggling to gain traction.

For a startup to grab their attention, investors told BI, the company would have to have several qualities that would convince them to go in on an investment that may take years before exits appear on the horizon.

Some listed a solid leadership team or an idea that would completely innovate or create a category. Others talked about the ability to scale quickly and model that would be able to withstand industry downturns.

Altitude Investment Management partner Jon Trauben says it's going to be hard for startups to get traction. 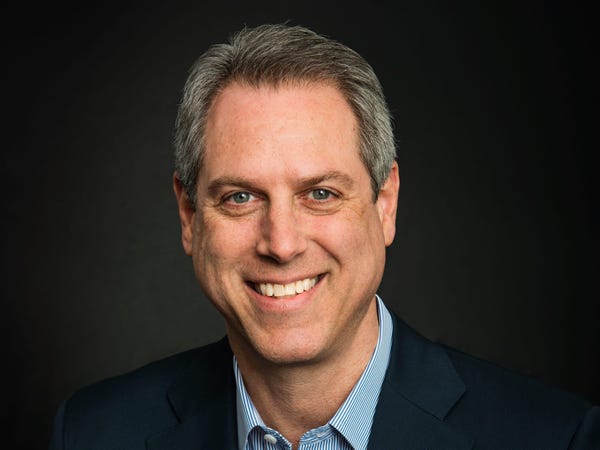 Altitude Investment Management is currently raising capital for its second fund which is targeted at $150 million.

Partner Jon Trauben says that there are plenty of opportunities to invest in more established companies, so he doesn't plan to focus on early-stage firms.

"We've gone through this huge startup cycle," he said. "I don't believe in large measure that the next great cannabis company is being dreamed up in somebody's garage. I think it exists already."

This makes it a hard for newer companies entering the field to raise capital, said Trauben.

"It's not to say that there's never a new opportunity that looks great and looks really interesting, but I think it's going to just have to be so profoundly interesting to take mind share away from focusing on the portion of the industry that is working," he said.

There are sectors within cannabis that have opportunities for growth, Trauben added, like West Coast brands that may grow their footprint in the coming years, biosynthetic production, and advertising.

Patrick Rea, the CEO of CanopyBoulder, says that during pitch meetings he looks to see whether the company "understands acutely what the cannabis industry wants." 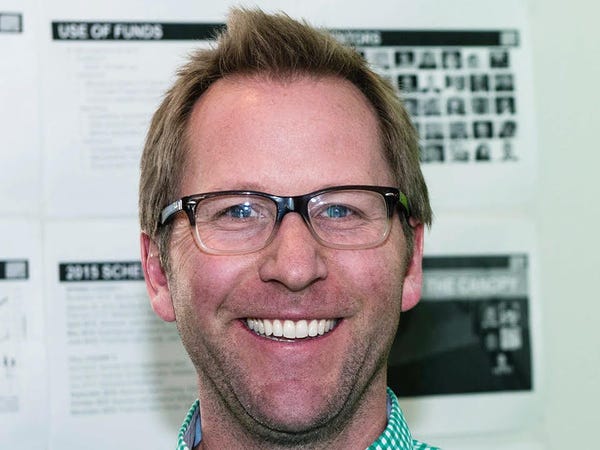 Patrick Rea, the CEO of CanopyBoulder, says that his firm has shifted its focus toward growth stage companies since the start of the coronavirus pandemic. CanopyBoulder has raised around $20 million in total, according to Rea.

CanopyBoulder is constantly searching for more companies to invest in, said Rea, but he added that the pandemic will reduce the number of new startups being former.

Among pitches from new companies, Rea said that CanopyBoulder is focused on team, product, traction, and most importantly an acute understanding of "what the cannabis industry wants and needs and what they'll pay for."

Navy Capital founder Sean Stiefel says startups looking for his cash have to have excellent management. 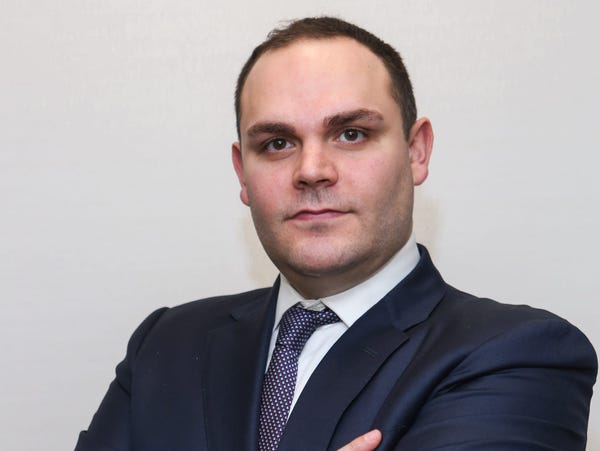 Sean Stiefel, the founder of the cannabis-focused investment fund Navy Capital, says that his portfolio is heavily focused on the "highest quality companies in cannabis."

The fund isn't focused on taking on a lot of angel bets, Stiefel said.

Pointing to Jushi, a cannabis and hemp company founded in 2018 with operations in more than half a dozen states, Stiefel said that the company is an example of a business that acquired the right assets in opportune geographic areas (Jushi acquired assets in Pennsylvania in June), had an excellent management team, as well as obvious good use of capital.

Ultimately, for a newer company to grab his attention, Stiefel said the business would have to demonstrate an experienced management team, solid business plan, and ultimately the potential for great returns.

"We have made a very, very conscious effort in the last couple of years to be best in breed, best management teams, best products," Stiefel said. "It's not to say we wouldn't take a small flyer on a concept, but generally speaking, what it really comes down to now is if we can own the best in breed in the industry, I really believe that we're really going to be rewarded."

Phyto Partners is looking to bet on later-stage companies that are taking market share. 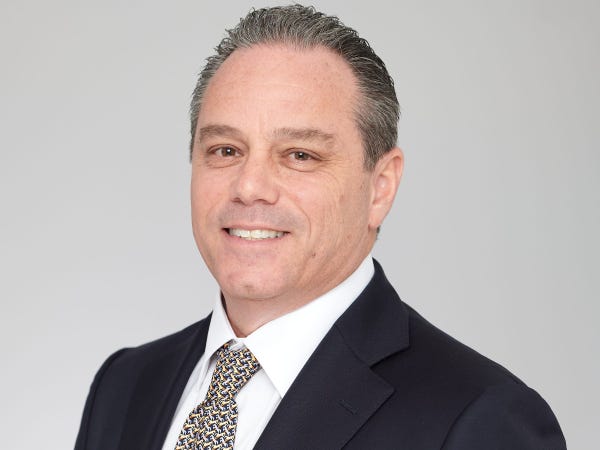 Phyto Partners, which oversees $25 million and is currently raising another $25 million for its third fund, is looking to deploy capital into later-stage companies that are taking market share in their respective verticals, according to managing partner Larry Schnurmacher.

Schnurmacher said that over the past year or so, he's seen a huge shift of funding going from licensed cannabis operators, which cultivate, process, and sell the product, to ancillary businesses that help cannabis companies with tech, staffing, compliance, payroll, and other aspects of their operations.

Phyto analyst Jonathan Rubin said that ultimately, the firm looks to be on companies whose businesses can scale. He said that the majority of Phyto's capital will be invested in companies with proven revenue and scalable models.

"It doesn't matter which state opens up," he said, because scalable ancillary companies are going to try to work with the license holders in that state. "We like the competitive edge that they have."

In order to invest in early-stage startups that aren't yet generating revenue, Phyto would want to see indications that the company can disrupt the business that it's entering and win over users with a product that doesn't have high switching costs, Rubin said.

Morgan Paxhia, managing partner of Poseidon, says startups should prove their focus and ability to innovate or create an entire category 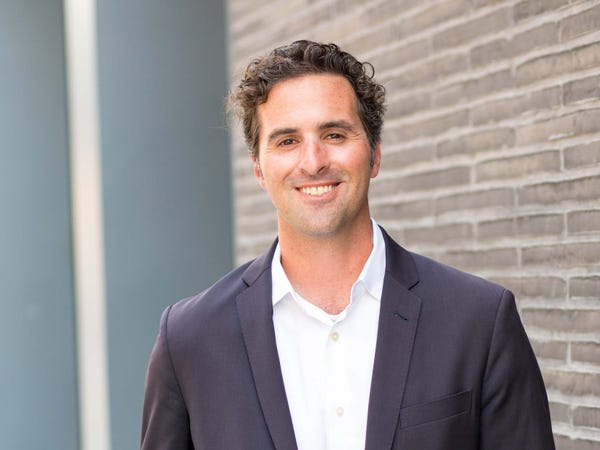 The shift toward investments in later-stage companies over the past year or so has made it challenging for new companies to get a solid footing in the industry, according to Poseidon Asset Management's managing partner and cofounder Morgan Paxhia. The firm has raised over $100 million to date and currently has around $150 million on hand.

Paxhia said he sees a lot of funds reserving their capital for existing investments where there may be a near term exit, which would help investors have more cash on hand for future deals.

There's also less innovation now among startups than there was before, he said, especially in the tech space.

But still, startups that have the ability to "innovate in a category or almost create a new category" are of interest to Poseidon, Paxhia said.

Paxhia pointed to one of Poseidon's portfolio companies, Sublime, a California-based pre-roll company, as an example of a startup that did just that.

The company evolved the consumption experience, flavor profile, and quality of the product, he said, which shifted consumer's preconceived notions of a pre-roll product from "really low quality joints" to a more enjoyable product.

"The thing that's really interesting about cannabis is that nothing is set in stone yet," he said. "These are still extremely early days." 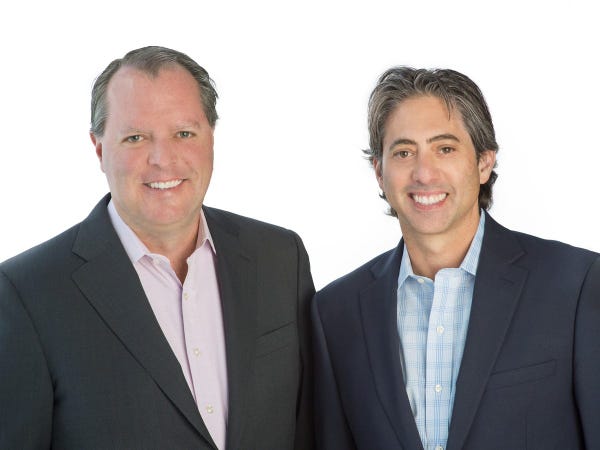 With 21 portfolio companies, Chicago-based Salveo Salveo Capital is focusing on its current investments, according to managing partner Michael Gruber. Four of Salveo's companies have been acquired or gone public.

There's more risk that comes with investing in a new innovative company, said Gruber, who added that right now, as a whole there's less appetite for risk in the industry.

"Most things have been tried," said Gruber. A new company looking to gain investment dollars right now would have to have "proven something out first."

For a startup to grab his attention, Gruber says that the makeup of the team— their past experiences, knowledge, and understanding of a particular area — are important, as is the potential market size for the idea they're bringing to the table.

But for a startup to gain investor dollars at this point in time, Gruber said the terms of the deal are critical.

"To get involved in some new startups, I think the deal really has to be good," he said. "I think there has to be a structure that makes sense that both protects from the downside as well as provides upside."

"I think that's what will be required for a lot of investors to get active with sort of newer startup companies in this space right now," he continued.