Home » Business » Trump's Facebook ban is just 'a Band-Aid on a bullet wound,' critics say — but no one can agree on the best way to wipe out the disinformation contagion 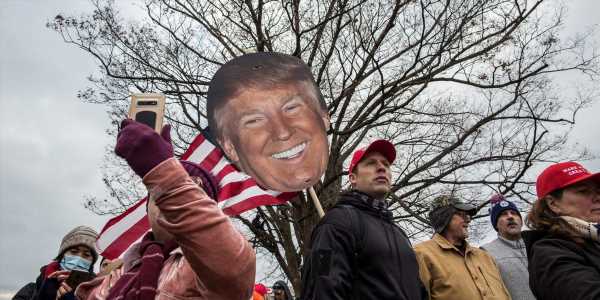 A US senator on Thursday called Twitter and Facebook "collaborators" in the riot that ravaged the US Capitol on Wednesday, and a host of tech luminaries blasted the executives who lead the companies. Activists called suspending President Trump from Facebook and Twitter "a Band-Aid on a bullet wound."

But how the big social media companies move forward from a day of historic unrest and the disinformation that led to it is not yet clear. A 21st century societal challenge awaits a new president, the social media networks, and the companies that do business on them, experts say. And there's no consensus about the best way to address the viral disinformation that led to the siege of the US government?

President Trump has tweeted for two months that his election loss to President-elect Joe Biden was fraudulent, including his since-deleted tweet after the riots saying "these are the things and events that happen when a sacred landslide election victory is so unceremoniously & viciously stripped away" and urging the participants to "go home with love."

Twitter and Facebook have put special flags and disclaimers on posts that include disinformation about the election, COVID-19, and other topics, including many from the president – whom the platforms suspended Wednesday. But critics say the damage has been done, as the president incited unrest with tweets to his now 89 million followers for years leading up to the unrest.

Sen. Mark Warner, a Virginia Democrat and vice chairman of the Senate Intelligence Committee said the social media companies were "collaborators" with the rioters in a panel on cybersecurity hosted by the Aspen Institute think-tank on Thursday. "The collaborators include some of the wealthiest companies in our country," Warner said. "The Facebooks, the Twitters, the Googles who allow this kind of disinformation."

Warner has long pushed for revoking Section 230 of the Communications Decency Act, which says publishers cannot be held accountable for the content others post on their platforms. "We can and should have a conversation about Section 230," Warner said in a statement two months ago. The statute works to "enable domestic terrorist groups to organize violence in plain sight," Warner said at the time.

But Warner did not cite repealing Section 230 as a way to stop the disinformation that has boiled over this week when he spoke on Thursday's panel, nor in the statement he made about Facebook. His office did not respond to questions about Section 230 or other specific legislative approaches.

Other experts also say Wednesday's Capitol riot must bring change – but are not yet sure how. "Now is the time," said Paul Barrett, deputy director of the NYU Stern Center for Business and Human Rights. "We have now reached a point where it is undeniable we need to take larger steps to address the impacts of disinformation."

"Yesterday's terrible events could provide an opportunity for big advertisers to exert their financial muscle to put pressure on Twitter and Facebook. Companies have to be more responsible, and back away from problematic social media. Big advertisers have to do more than just post something or withhold ads for a month."

Twitter and Facebook did not respond to Insider requests for comment. Facebook CEO Mark Zuckerberg said in a post Thursday that "We believe the risks of allowing the President to continue to use our service during this period are simply too great. Therefore, we are extending the block we have placed on his Facebook and Instagram accounts indefinitely and for at least the next two weeks until the peaceful transition of power is complete."

Twitter's safety team said in a tweet Thursday that "Future violations of the Twitter Rules, including our Civic Integrity or Violent Threats policies, will result in permanent suspension of the @realDonaldTrump account."

On Thursday evening, in a tweet dramatically different from anything since the election, the president posted a video to his Twitter feed conceding the election and saying, "This moment calls for healing and reconciliation."

"What we're seeing is that the disinformation that fuels this violence is still being amplified by the platform's algorithms," Fadi Quran, the group's campaign director told Insider on Thursday. "There are tens of thousands of mini-Trumps weaponizing spreading these lies. What is needed urgently is regulating the platforms. If President-elect Biden wants to protect democracy, his priority must be regulating social media." Avaaz did not respond to questions about whether striking down Section 230 is the best way to begin regulation.

The activists did point to research showing the viral nature of election disinformation. The group found that a small group of 20 influencers on Facebook was achieving interactions that surpassed mainstream media outlets, despite the 20 accounts having far fewer followers. The group said the platforms must "detox their algorithms and ensure misinformation is corrected at speed."

Barrett, the NYU professor, said that the social media companies "may have to rethink the basic aspects of their business model, which have rewarded compelling content but not addressed disinformation."

That may not be easy, but it is possible, he said. "The algorithms are not set by God. They can be changed." 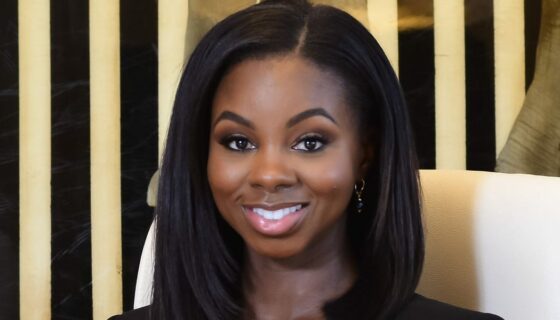 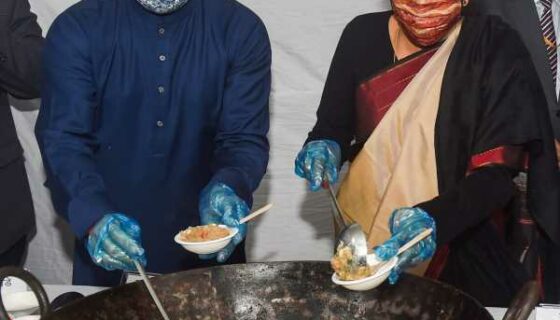 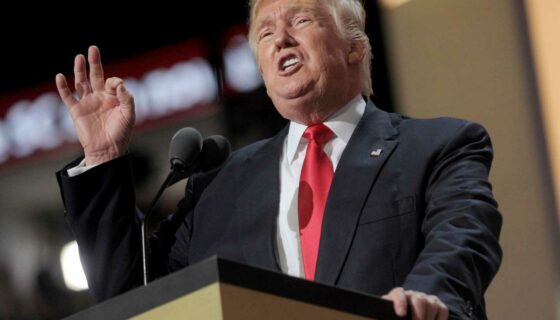 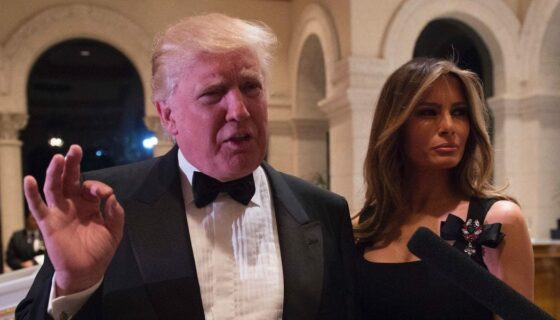 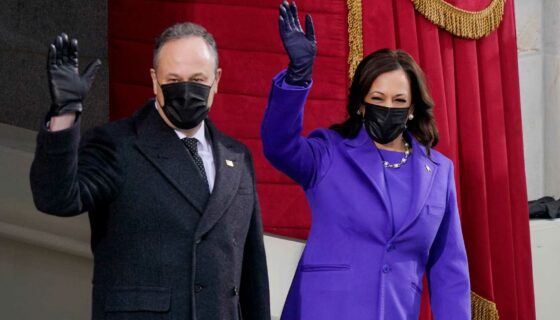 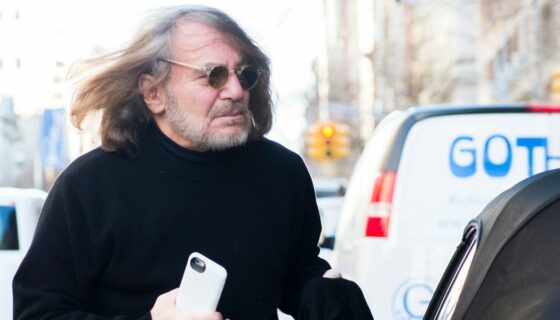