WASHINGTON (Reuters) – The top U.S. antitrust enforcer said on Tuesday that studying enforcement actions against Standard Oil and AT&T decades ago can help lay the groundwork for looking at possible anti-competitive behavior at today’s tech giants such as Alphabet’s Google and Facebook. 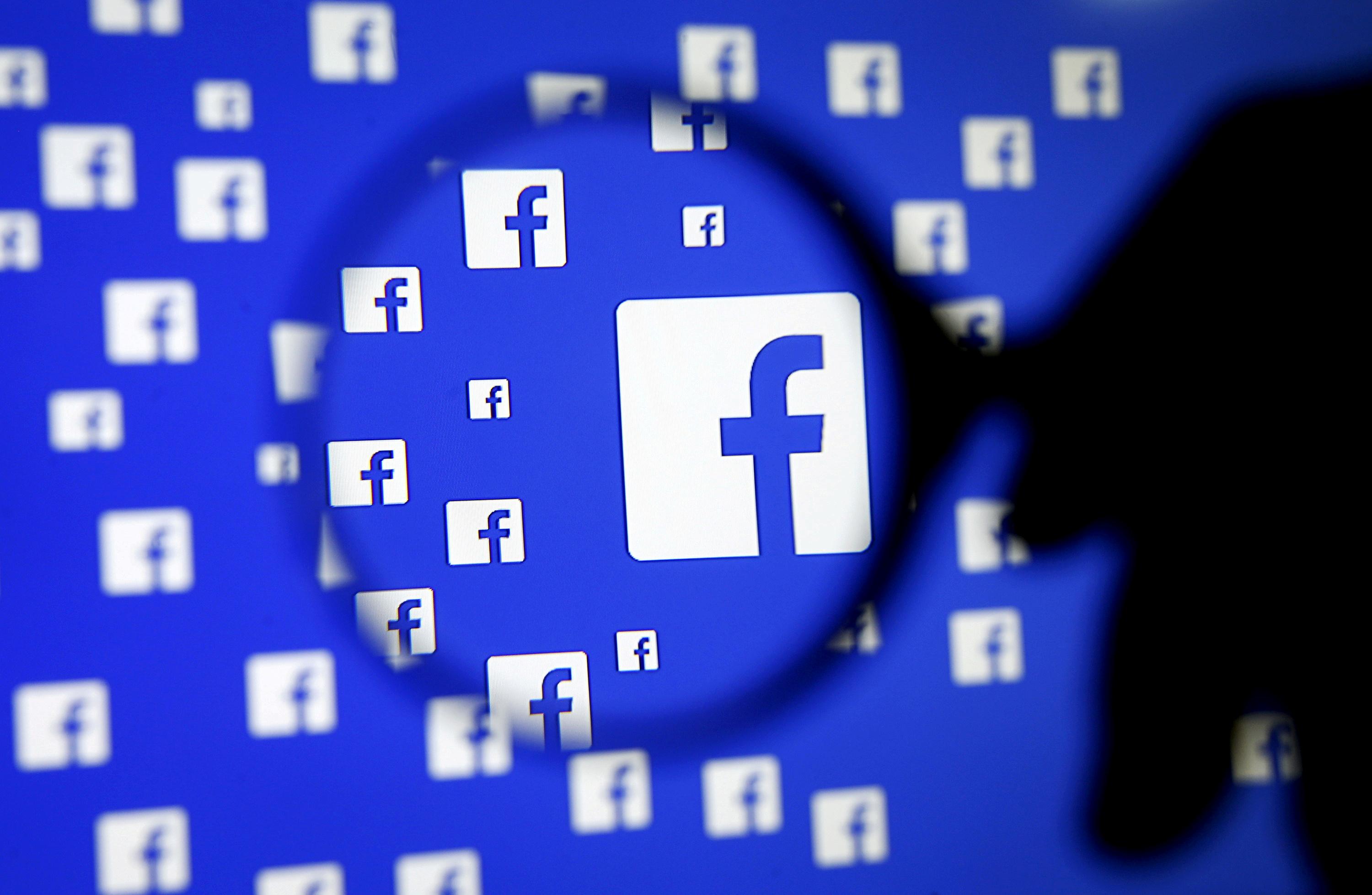 Makan Delrahim, assistant attorney general, noted in a video speech to a conference in Israel that the Justice Department had previously fought giant corporations in court and prevailed.

Delrahim pointed to past big antitrust victories, like the breakup of Standard Oil early in the last century and AT&T, which agreed to be broken up in 1982.

Delrahim argued that, like the tech giants today, Standard Oil had cutting edge technology and came of age during a time of rapid technological change. “Another important parallel for modern observers is that consumers actually enjoyed lower prices during the height of Standard Oil’s dominance,” he said.

Delrahim said that AT&T’s telephone networks were an early example of the “network effect,” because its early refusal to connect independent companies to its long distance lines hurt those companies.

Like the digital giants, Delrahim argued, AT&T defended itself by saying it offered better prices, performance and innovation.

He also argued that the Justice Department’s fight with Microsoft Corp, which began in 1998 because of allegations that it used anticompetitive methods to fend off competition in the form of the web browser Netscape, changed the digital economy.

“The government’s successful monopolization case against Microsoft may very well have paved the way for companies like Google, Yahoo and Apple to enter with their own desktop and mobile products,” Delrahim said.

He said the division looks for higher prices, diminished quality, including loss of privacy, and collusion when seeking to find violations of antitrust law. Delrahim said his division would also be looking for instances of exclusive dealing arrangements aimed at hurting rival companies.

He also noted the need to stop giant companies from growing larger via mergers.

“Acquisitions of nascent competitors can be pro-competitive in certain instances and anti-competitive in others,” he said. “I will note the potential for mischief if the purpose and effect of an acquisition is to block potential competitors, protect a monopoly, or otherwise harm competition.”