LONDON (Reuters) – The world will require very little extra oil from OPEC this year as booming U.S. output will offset falling exports from Iran and Venezuela, the International Energy Agency said on Wednesday. 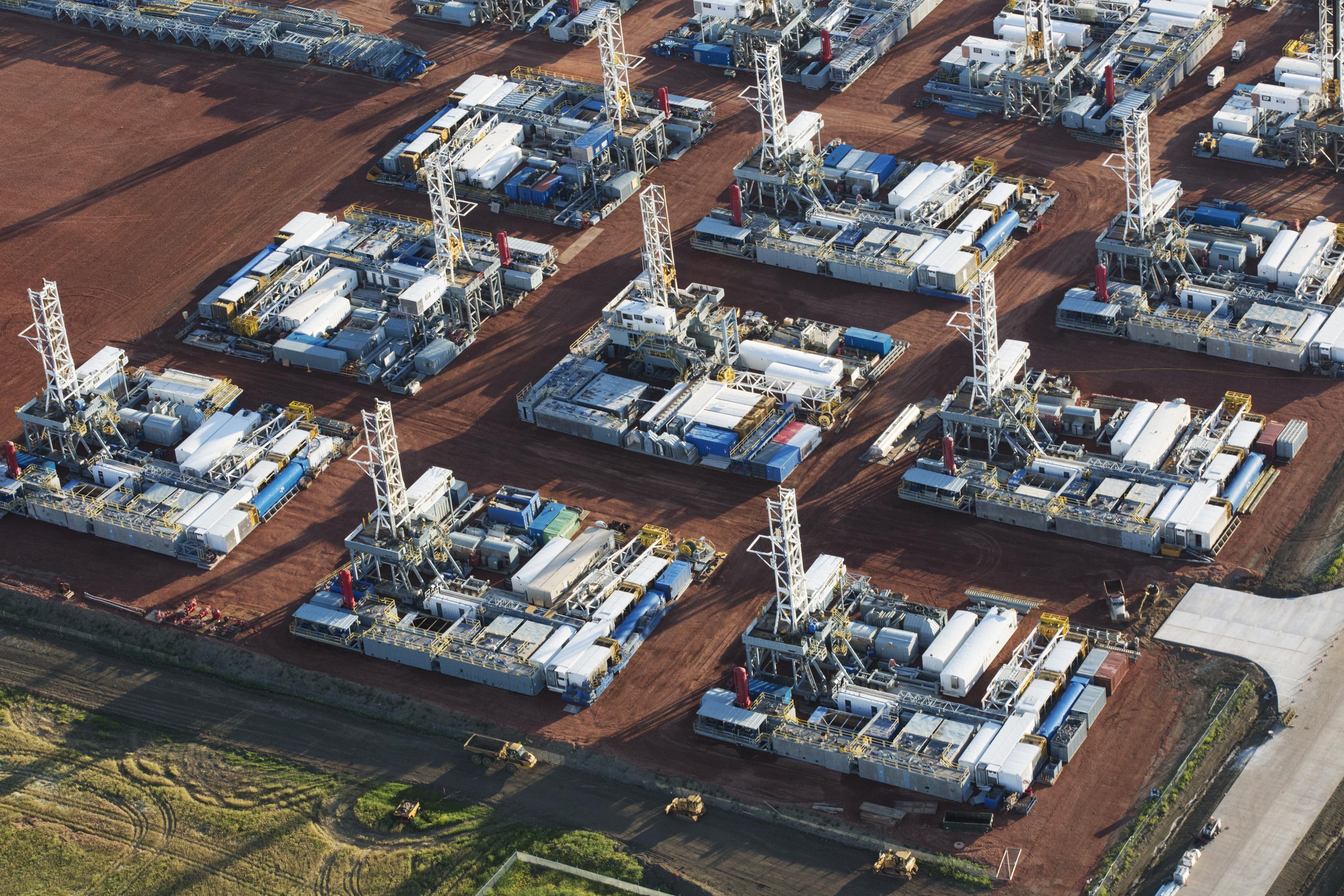 The IEA, which coordinates the energy policies of industrial nations, said Washington’s decision to end sanctions waivers that had allowed some importers to continue to buying Iranian crude added to the “confusing supply outlook.”

“However, there have been clear and, in the IEA’s view, very welcome signals from other producers that they will step in to replace Iran’s barrels, albeit gradually in response to requests from customers,” the IEA said in its monthly report.

“There is certainly scope for other producers to step up production,” it said, adding that it estimated OPEC states in April had produced about 440,000 barrels per day (bpd) less than the amount agreed in a production pact, with Saudi Arabia producing 500,000 bpd below its allocation.

The IEA said there was a “modest offset to supply worries from the demand side”, as it expected growth in global oil demand to be 1.3 million bpd in 2019, or 90,000 bpd less than previously forecast. It said 2018 demand growth had been estimated at 1.2 million bpd.

It also said higher output from producers outside the Organization of the Petroleum Exporting Countries, especially the United States in the second quarter, would keep the market well supplied.

U.S. production of oil and condensates was forecast to rise by 1.7 million bpd in 2019. Crude oil would account for about 1.2 million bpd of the rise, the IEA said, although it said this would be lower than U.S. crude oil output growth of 1.6 million bpd in 2018.

Global oil supply in April fell 300,000 bpd, the IEA said, with Canada, Kazakhstan, Azerbaijan and Iran leading the losses. But OPEC crude output rose by 60,000 bpd to 30.21 million bpd, on higher flows from Libya, Nigeria and Iraq, it added.