Home » Business » UK debt: How much is the UK Government in debt? UK debt to GDP

UK Government debt is essentially the amount of money owed by the UK Government. This debt has built up over many years by many different governments and the total debt level is the accumulated total. But how much is the UK Government in debt right now?

What is the UK debt level?

UK Government debt has risen to more than £2 trillion for the first time on record as spending skyrockets amid the coronavirus pandemic.

The recorded debt level at the end of July was £227.6 billion higher than the same month last year according to the Office for National Statistics.

This brought the total debt level to £2.004tn in July with economists warning the situation could get worse before it improves. 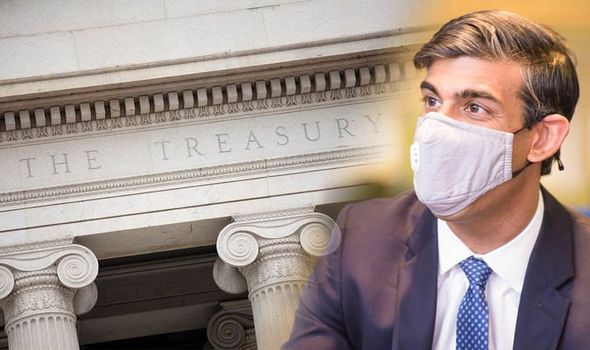 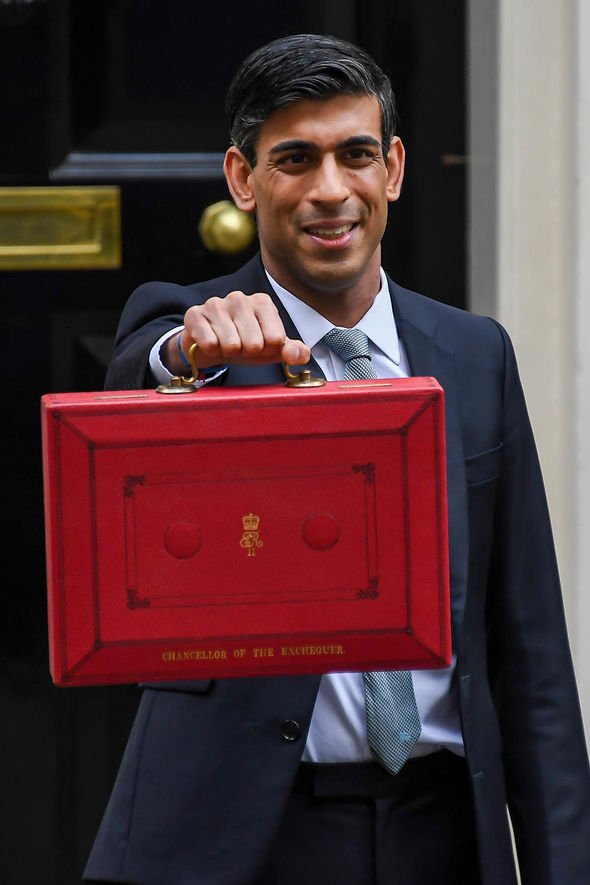 The ONS said this figure is the first time debt has reached more than 100 percent of gross domestic product since the 1960 to 1961 financial year.

The ONS reported the July borrowing figures ranked as the fourth-highest borrowing in any month since records began in 1993.

Since April, the UK has borrowed a total of £150bn, an increase of £128bn compared to last year.

The Office for Budget Responsibility, the Treasury’s independent economic forecaster, said earlier this year that it expected the government to borrow £322bn this year. 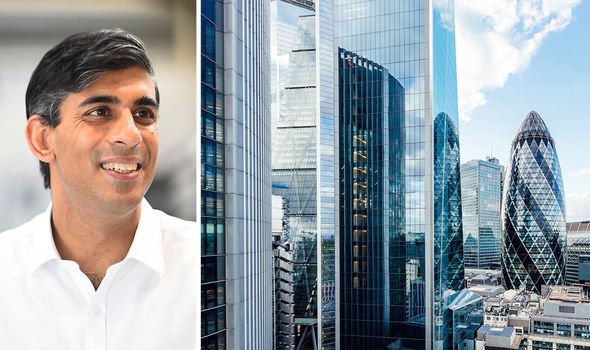 Chancellor Rishi Sunak said it was a “stark reminder” of the need to stabilise the UK economy following the coronavirus crisis.

He warned “difficult decisions” would need to be taken.

Responding to the latest figures, Mr Sunak said: “This crisis has put the public finances under significant strain as we have seen a hit to our economy and taken action to support millions of jobs, businesses and livelihoods.

“Without that support things would have been far worse.”

Should you be worried about this debt level?

Economists believe worse is yet to come, but that things will likely improve after that.

Given the size of the debt level, the Treasury is warier about doing anything to worsen the financial situation meaning there may be less economic support for ordinary people in the future.

Economist Alfie Stirling tweeted: “A government not spending to fix an economy during a recession is like someone not fixing a burst pipe in their home.

“Not doing so risks far more serious damage to the property & everything in it.

“It’s actually worse than this. Your mortgage provider is also offering to lend to you interest-free in order to fix the burst pipe, because they know you will both be worse off if the house gets seriously damaged.” 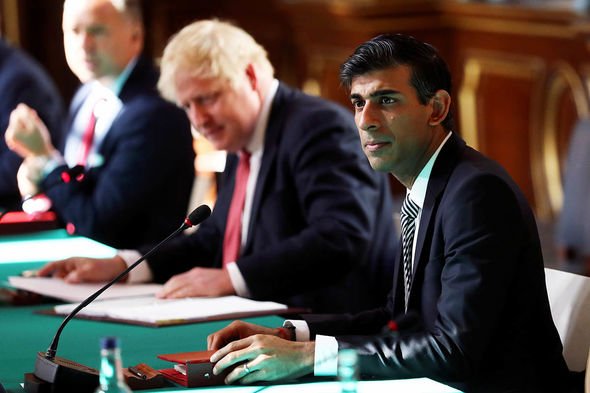 Where does the UK Government borrow money from?

Governments around the world borrow money because they spend more than they receive in revenue which mainly comes from taxation.

The government borrows in the financial markets, by selling bonds.

A bond is a promise to make payments to whoever holds it on certain dates.

There is a large payment on the final date, in effect, the repayment and interest payments are made to whoever owns the bond in the meantime.

How is debt different from the deficit level?

The amount the government borrows to make up the difference between what it spends and what it collects is known as public sector net borrowing which is often referred to as the deficit.

The deficit is therefore essential the amount between the Government’s income and its spending each year.

In years when a government spends less than its income, it is known as a surplus.

The debt level is instead the total amount of money owed by the Government built up over time.