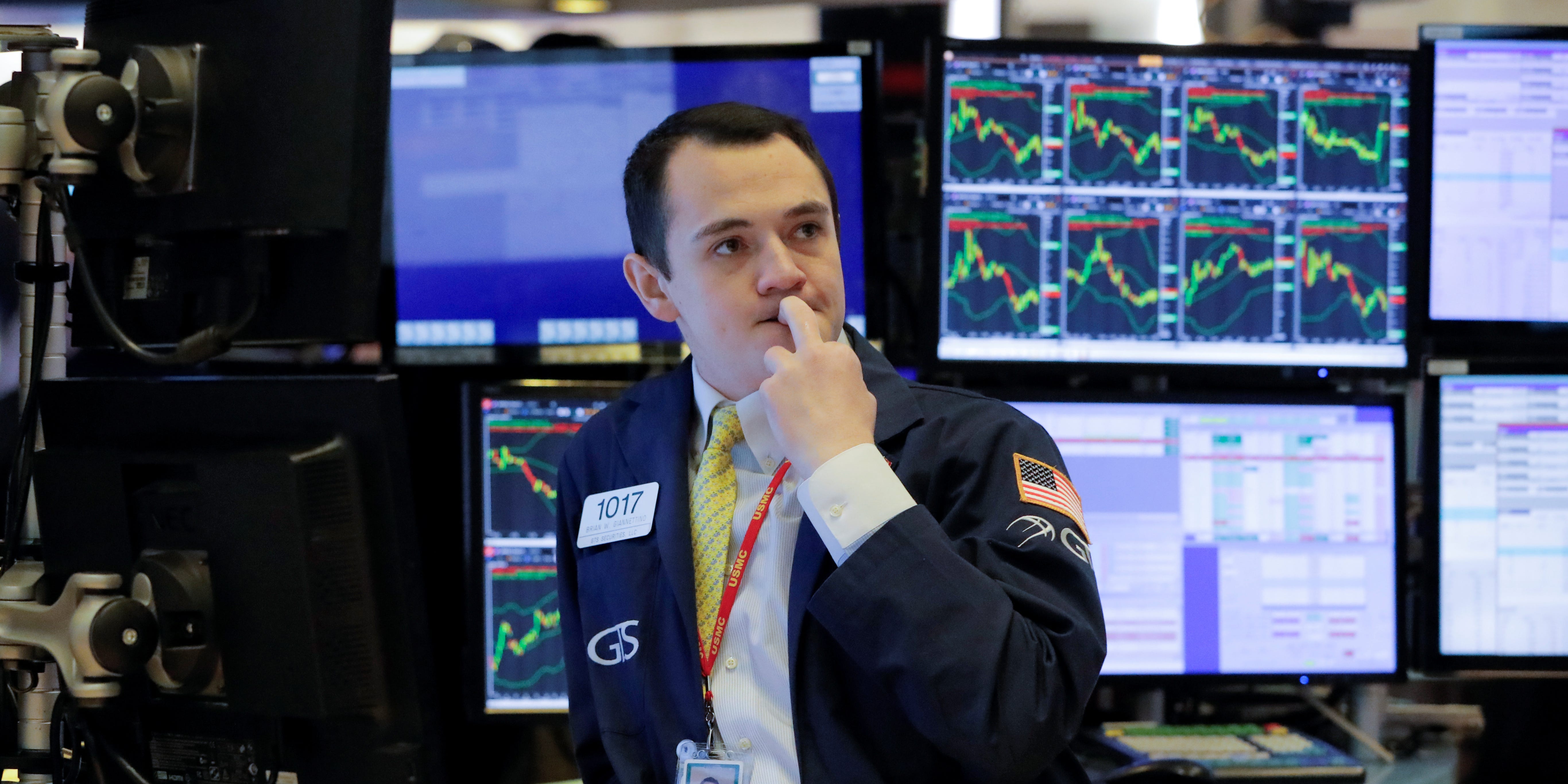 The pharmaceutical giant Merck beat Wall Street’s expectations as its Keytruda drug drove strong third-quarter sales. The company also lifted its earnings guidance for the year, signaling that the worst of the coronavirus pandemic’s hit is behind the firm.

Here’s where US indexes stood shortly after the 9:30 a.m. ET market open on Tuesday:

Investors also digested news that Advanced Micro Devices would buy the chipmaker Xilinx in a $35 billion all-stock deal set to close by the end of 2021. The purchase would give AMD a major leg up in the communications-technology business and intensify its competition against its rival Intel. Xilinx surged on the news, while AMD gained slightly.

Tuesday’s price action came after the S&P 500 fell by the most in a month on Monday. Investors faced a double whammy of exhausted stimulus hopes and record-high new COVID-19 cases in the US. Industrials tumbled after China announced sanctions against Boeing, Raytheon, and Lockheed Martin over arms sales to Taiwan.

Read more: A $640 million fund manager shares his 4-part strategy for dominating benchmarks without owning many mega-cap tech stocks — and breaks down how a ‘blue wave’ will help growth investors thrive

Markets are poised to face increased volatility with one week left before the US presidential election. While Joe Biden, the Democratic nominee, has enjoyed a healthy lead in polls, some analysts fear that a closer race could lead to a contested election and market chaos.

On the economic-data front, US durable-goods orders grew 1.9% in September, the Census Bureau said in a preliminary report. Economists surveyed by Bloomberg had expected orders to climb by just 0.5%. The reading added to recent data suggesting the economic recovery is stable and may not require more stimulus to continue.

The Conference Board is set to publish October data for its consumer-confidence index later Tuesday morning, which could further bolster investor sentiments.

Read more: Nancy Zevenbergen has outperformed 99% of her investor peers over the last 5 years. She shared 5 tips for starting a successful growth fund — including ones adopted by fellow Wall Street titans Warren Buffett and Cathie Wood.

Spot gold gained, rising as much as 0.4%, to $1,910.42 per ounce. The US dollar fell against a basket of major peers, and Treasury yields slid for the third straight day.

Oil prices rebounded after tanking in Monday trading. West Texas Intermediate crude jumped as much as 1.5%, to $39.12 per barrel. Brent crude, oil’s international standard, rose 1.4%, to $41.04 per barrel, at intraday highs.