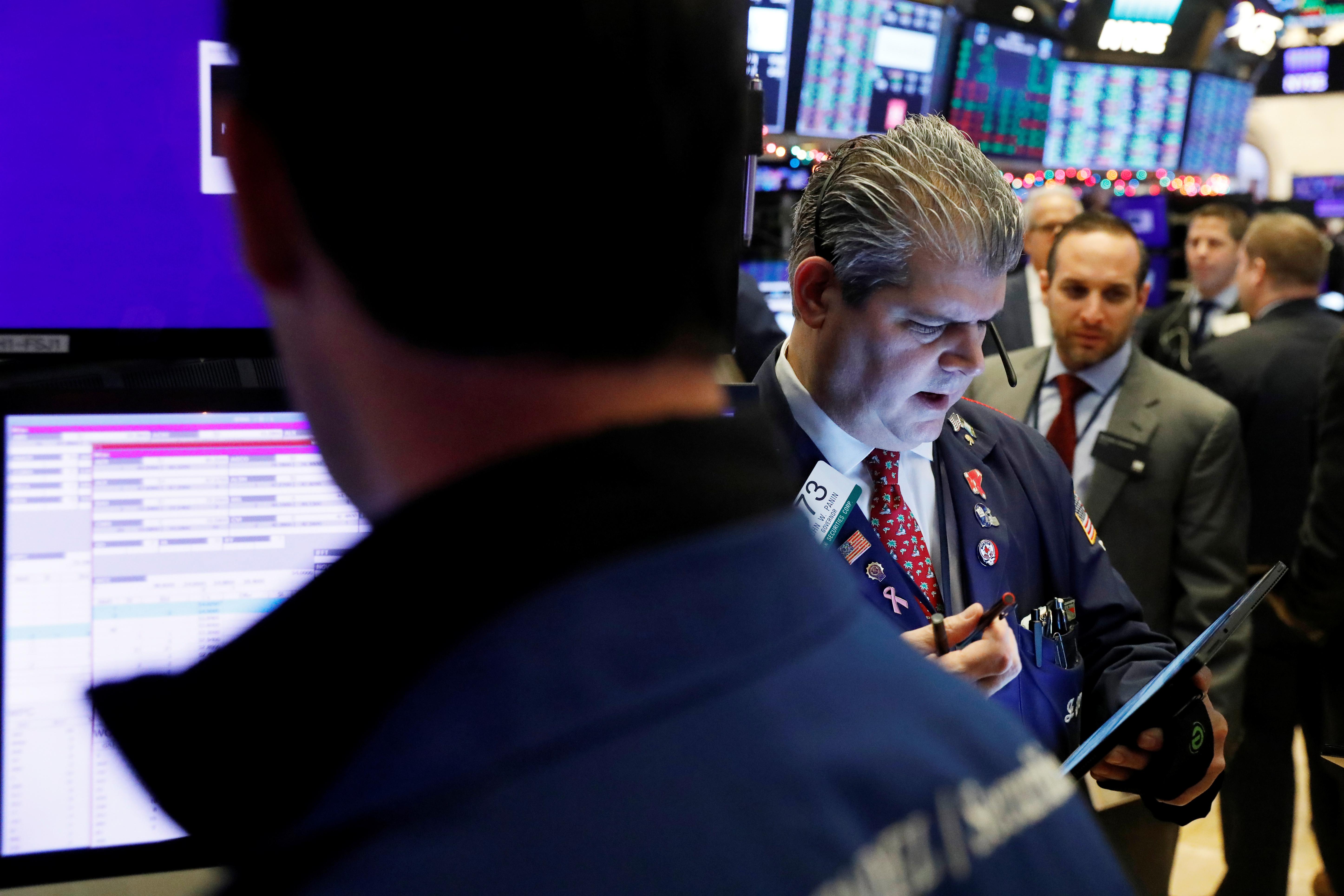 Beijing and Washington are negotiating a first phase trade deal aimed at de-escalating tariff disputes but they continue to wrangle over key details.

Analysts said markets are still hoping for a delay in the deadline, while expecting more positive gestures from both sides, but a lack of fresh update on trade talks sapped risk appetite.

“There is optimism about the potential of a roll back or some positive news on trade that is keeping stocks where they are,” said Randy Frederick, vice president of trading and derivatives for Charles Schwab in Austin, Texas.

“But as always it ultimately depends on what we get from President Donald Trump or China on what might be going on with the trade deal.”

The latest data from China showed exports in November shrank for the fourth consecutive month, underscoring persistent pressures on manufacturers from trade tensions.

The S&P 500 came within striking distance of a record high hit two weeks ago. The three indexes are now less than 1% away from their all-time highs.

Also in focus is the Federal Open Market Committee’s two-day policy meeting, which starts on Tuesday.

Merck & Co (MRK.N) dipped 0.2% after the drugmaker said it would buy cancer drug developer ArQule Inc (ARQL.O) for $2.7 billion in cash. Shares of ArQule doubled in value following the news.

The S&P index recorded 23 new 52-week highs and one new low, while the Nasdaq recorded 80 new highs and 44 new lows.