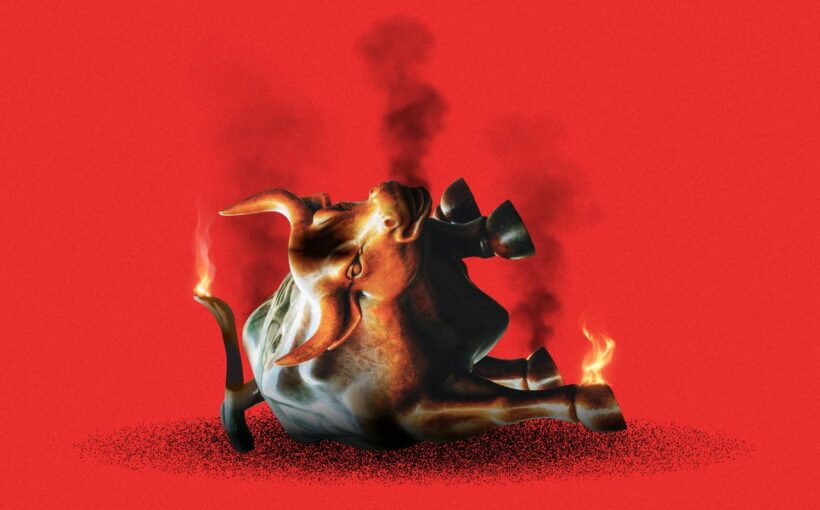 Whether it’s leaked pitch decks from junior employees setting out their dissatisfaction with their working conditions or widespread associate departures at some firms, Wall Street’s youngest generation is making its feelings known.

The complaints come after a year of frenzied deal activity and working from home. Their bosses are responding with the promise of protected time off, perks, and in some cases special bonuses.

Here’s a breakdown of the latest at each firm.

The findings included estimates for this year on the number of hours worked in a week (98), hours slept each night (five), and time they get to sleep (3:00 a.m.). All respondents said their work hours negatively affected relationships with friends and family, and 77% said they felt like they’d been a victim of workplace abuse.

The firm is grappling with the departure of a large portion of its associate class, an exodus that chips away at the manpower necessary to sustain its active deal flow. Seven of the 30 private-equity associates in Apollo’s New York City office, along with one principal, have left the firm over the past three months. Others also plan to submit their resignations, according to one current and several former employees who are familiar with the situation.

In response, Apollo is offering six-figure retention bonuses to some of its private-equity associates after several young executives quit the firm, Insider has learned. In an effort to stem the exits, Apollo has extended $100,000, $150,000, and $200,000 bonuses for first-year, second year, and third-year associates, respectively, to be paid in April, according to two people familiar with the matter. The bonuses come with the stipulation that associates stay with Apollo at least until September 2022.

Credit Suisse told some junior to mid-level staffers in its global capital markets and advisory group to expect to receive salary raises and bonuses in the coming months. The Swiss bank plans to disperse $20,000 bonuses to analysts, associates, and vice presidents, with bonuses hitting accounts as soon as the second quarter of 2021.

The firm will also increase salaries for people in the global capital markets and advisory group at the director level and below, which includes vice presidents, associates, and analysts. Salary raises will take effect for directors, vice presidents, and associates as early as April.

The firm will also implement a relaxed dress code when employees begin heading back to the office, but traditional dress code requirements will continue to apply for client meetings.

Jefferies Financial Group CEO Rich Handler and president Brian Friedman, the top executives at the investment bank, sent a memo to their 1,124 analysts and associates worldwide on March 18 offering them their choice of gifts to thank them for a year of grinding and producing strong results for the firm.