London (CNN Business)US President Donald Trump and environmental activist Greta Thunberg are getting top billing at Davos this year as the conference for global elites turns its attention to the climate crisis and sustainability.

The World Economic Forum’s 50th annual meeting begins Monday, drawing 3,000 of the world’s richest and most powerful people to a picturesque skiing village in the Swiss mountains.
Trump will deliver what the organizers describe as a special address on Tuesday, offering his brand of populism to attendees who represent governments, companies, central banks and transnational organizations.

Two hours later, Thunberg — Time Magazine’s Person of the Year — will open a debate on how to avert a “climate apocalypse.” 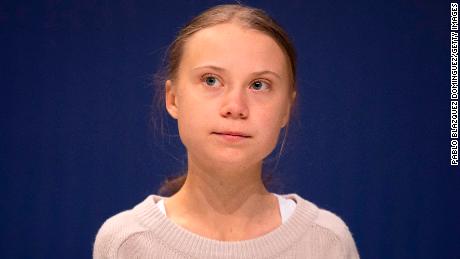 The headliners have clashed on social media and may steer clear of each other in Davos. But attendees won’t be able to avoid climate change given the theme of the meeting is “Stakeholders for a Cohesive and Sustainable World.” The World Economic Forum (WEF) is asking all companies present to commit to net zero carbon emissions by 2050.

Among the highlights: Britain’s Prince Charles will deliver a special address Wednesday on “how to save the planet.”
Trump, who is aggressively rolling back environmental protections and pulling the United States out of the Paris climate agreement, may well be challenged over his view on climate change.

Who attends, and how?

About 3,000 of the people who flock to Davos are official conference participants.
Tickets are invite-only and very pricey for businesses. Membership of the WEF costs anywhere from $60,000 to hundreds of thousands of dollars, and there’s an additional fee of around $27,000 to get into the conference. 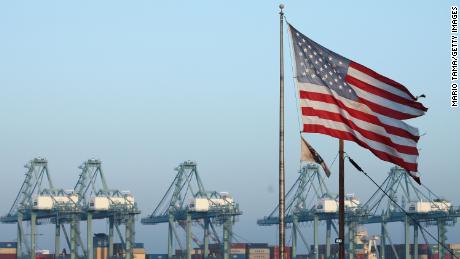 Davos also plays host to thousands of journalists, security personnel, corporate support staffers, as well as businesspeople and chancers, many of whom never step foot in the official conference rooms.
Some instead spend the week attending parallel discussions, panels, corporate events and parties. Many take advantage of the fact that so many elites are gathered in one place by jamming their schedules full of meetings.

What do they do all week?

The official conference schedule is filled with dozens of speeches, debates, performances and events. This year, many are focused on the issue of sustainability.
“People are revolting against the economic ‘elites’ they believe have betrayed them, and our efforts to keep global warming limited to 1.5°C are falling dangerously short,” WEF founder Klaus Schwab said in a statement.
“With the world at such a critical crossroads, this year we must develop a ‘Davos Manifesto 2020’ to reimagine the purpose and scorecards for companies and governments,” he added.
Beyond the headliners, attendees can choose to attend panels featuring US Treasury Secretary Steven Mnuchin, Hong Kong Chief Executive Carrie Lam and Goldman Sachs (GS) CEO David Solomon. 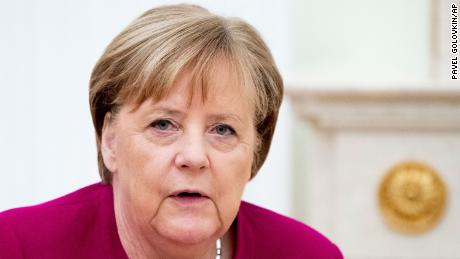 Also roaming the hallways and attending exclusive dinners are hundreds of high level executives and political figures such as Facebook (FB) COO Sheryl Sandberg, German chancellor Angela Merkel, and Salesforce (CRM) CEO Marc Benioff.
The roster of attendees often reflects the global political and business mood.
President Trump attended in 2018, but skipped last year because of the US government shutdown. Brexit, protests in France and a slowing Chinese economy also contributed to a shortage of global leaders in 2019. UK Prime Minister Boris Johnson reportedly instructed officials to stay away this year with Brexit due January 31, but finance minister Sajid Javid will be going.

The conference has fierce critics, some of whom argue the gathering of elites has done little to improve the world. Others take issue with its environmental footprint.
Many attendees are ferried from event to event in luxury cars, which clog up the small town. To help reduce the environmental impact, the WEF says its fleet is now 88% electric or hybrid. 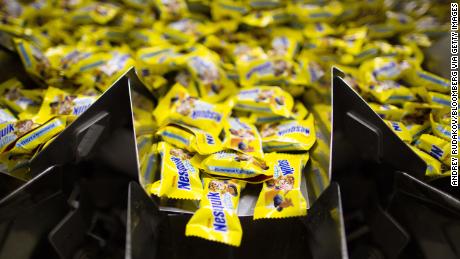 Then there are the hundreds of private jet trips.

The WEF estimates that there were as many as 309 trips last year by private planes to two nearby airports for the conference. That excludes trips by presidents and prime ministers who tend to land at a nearby military base.
The conference also touts promises to buy carbon credits offsetting flights, a redesigned conference center and a menu packed with locally-sourced food. In 2020, it’s vowed to become “more sustainable than ever.”
Source: Read Full Article